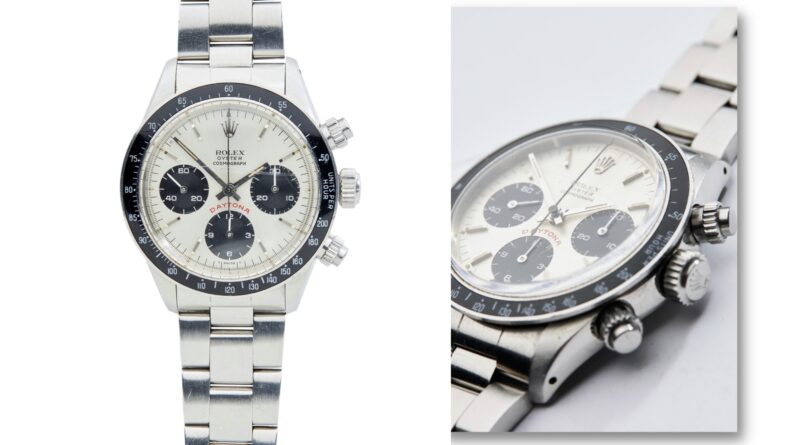 One of the best-know watches in the world, a Rolex Daytona, has sold for a total of £70,000 in a recent London sale by Scottish auctioneers Lyon & Turnbull.

The Rolex Daytona 1979 ‘Big Red’, which was the property of a retired merchant navy captain, was sold in the auctioneer’s Select Jewellery & Watches auction. 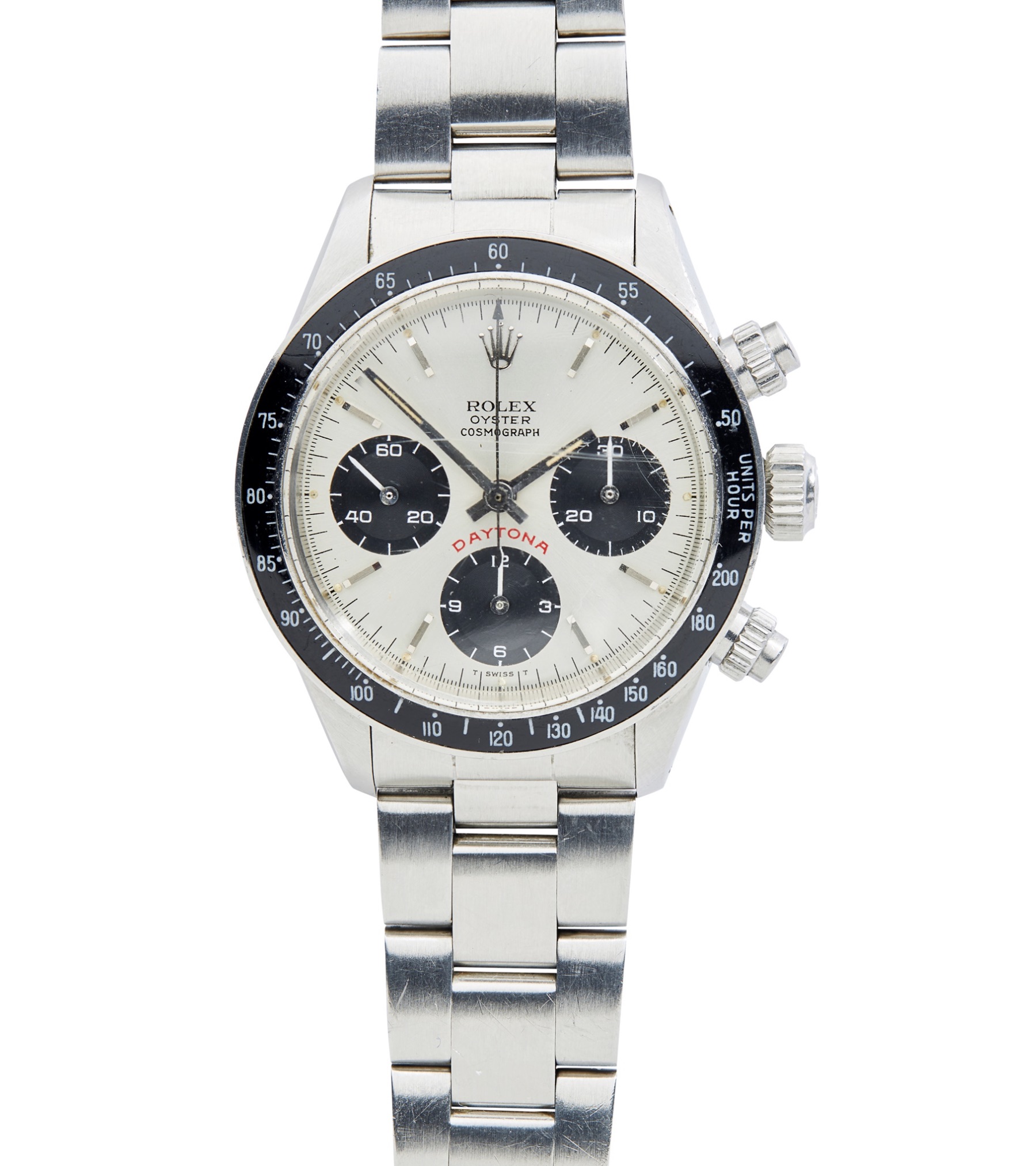 In great condition, with all accompanying paraphernalia, this example also comes with a captivating biography.

In 1983, the vendor’s father visited a well-known family jeweller in Ayr, Wallace Allan, and bought two Rolex watches, a Submariner and a Daytona. These were to be gifts for our vendor and his brother, at that time a ships navigator and a recreational diver respectively. The Submariner was gifted to our vendor and the Daytona to his diver brother. However, the brothers elected to exchange watches – so suited was each timepiece to the other’s purposes. As a navigator, the timing function (the ‘stop watch’ centre seconds hand to the Daytona) was very useful to our vendor when on voyage. The Submariner, Rolex’s purpose-built dive watch, was, of course, ideal for his diver brother.

Due to his extensive sailing experience and professional navigation qualification, a year after he received his watch, our vendor-navigator was given the opportunity to sail as Mate on the British Sail Training Yacht ‘Aztec Lady,’ in the 1984 Trans-Atlantic Tall Ships Race. The 1984 race program was the most ambitious up to that point, with competitors required to complete a full circuit of the Atlantic Ocean, including a detour along the Saint Lawrence River to Quebec. Aztec Lady represented the British Sea Cadet Corps in the international event. The yacht was a large steel ketch which was used to take young people to sea, with the aim of character-building and sail-training experience on voyages in open ocean waters.

Speaking of the race, our navigator reminisced: “I wore my Rolex throughout the race and used the stopwatch for race start timing and for old school celestial navigation, shooting the sun for noon positions, and taking star sights morning and evening.”

The race was in three parts. The first leg began at St Malo, France and went to Bermuda, with a stopover in the Canary Islands. The second leg was from Bermuda to Halifax, Nova Scotia. The Tall Ships fleet encountered an unexpected and particularly severe storm on the first night of the second leg, about 60 miles north of Bermuda. This now infamous event caused damage to several of the competing vessels of the race fleet. Tragically, the three masted barque “Marques” was completely lost, along with the lives of 19 of her crew. Aztec Lady was involved in the search for survivors. Our navigator recalls his arrival and stay in Halifax as consequently, “welcome but sombre.” 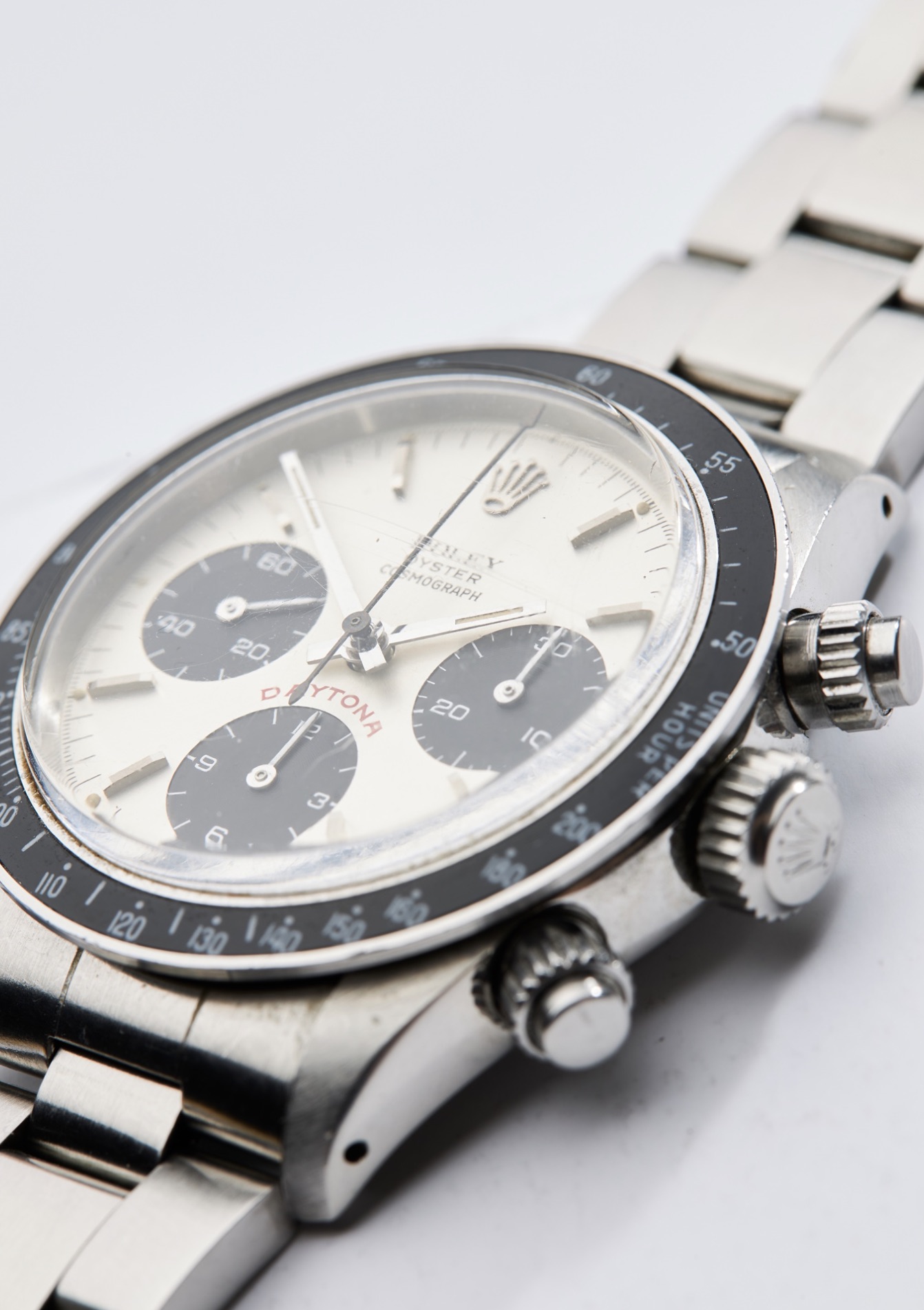 At the beginning of the third leg, our navigator recalled how “…a spectacular ‘parade of sail’ that left Halifax back out into the Atlantic for a “cruise in company” to Quebec with crew exchanges and visits to small towns in the Saint Lawrence Estuary. The visit to Quebec was very hospitable with a further parade of sail past the Heights of Abraham and a cruise in company back down the Saint Lawrence to Sydney, Cape Breton Island, taking in a detour up the Saguenay Fjord to Chicoutimi.”

The final part of race was from Sydney across the North Atlantic to Liverpool in England.

Following his memorable and somewhat formative summer sailing around the Atlantic, our navigator continued his seafaring career, working internationally on cargo ships and large and small tankers as Navigating Officer. He achieved his Master Mariners certificate in 1992 and started working for Seacat on their innovative and pioneering High-Speed 74m 40 knot Wave-piercing Aluminium Catamarans. These operated between Scotland and Northern Ireland. At one point he was master of the Hoverspeed Great Britain which was the holder of the Hailes Trophy (The Blue Riband) for the fastest crossing of the Atlantic. In 1996 he took the post of Senior Master with Seacat, however he felt that the Stena HSS was eclipsing the Seacat. Therefore, in 2000, he joined Stena Line as Chief Officer and went on to sail as Captain of the 127m Stena HSS Gas Turbine powered aluminium RoPax Catamaran. This Craft was the largest, fastest catamaran in the world (capable of 50 knots) and was used by Stena Line for their Stranraer to Belfast crossing from 1996 until 2011. Fuel costs for the high-speed ferries became untenable for Stena Line, and they moved back to conventional ferries in 2010. At the peak of his very successful career, our vendor reached the post of Senior Captain with Stena Line on a Superfast RoPax ferry, finally retiring from seafaring in November 2020. 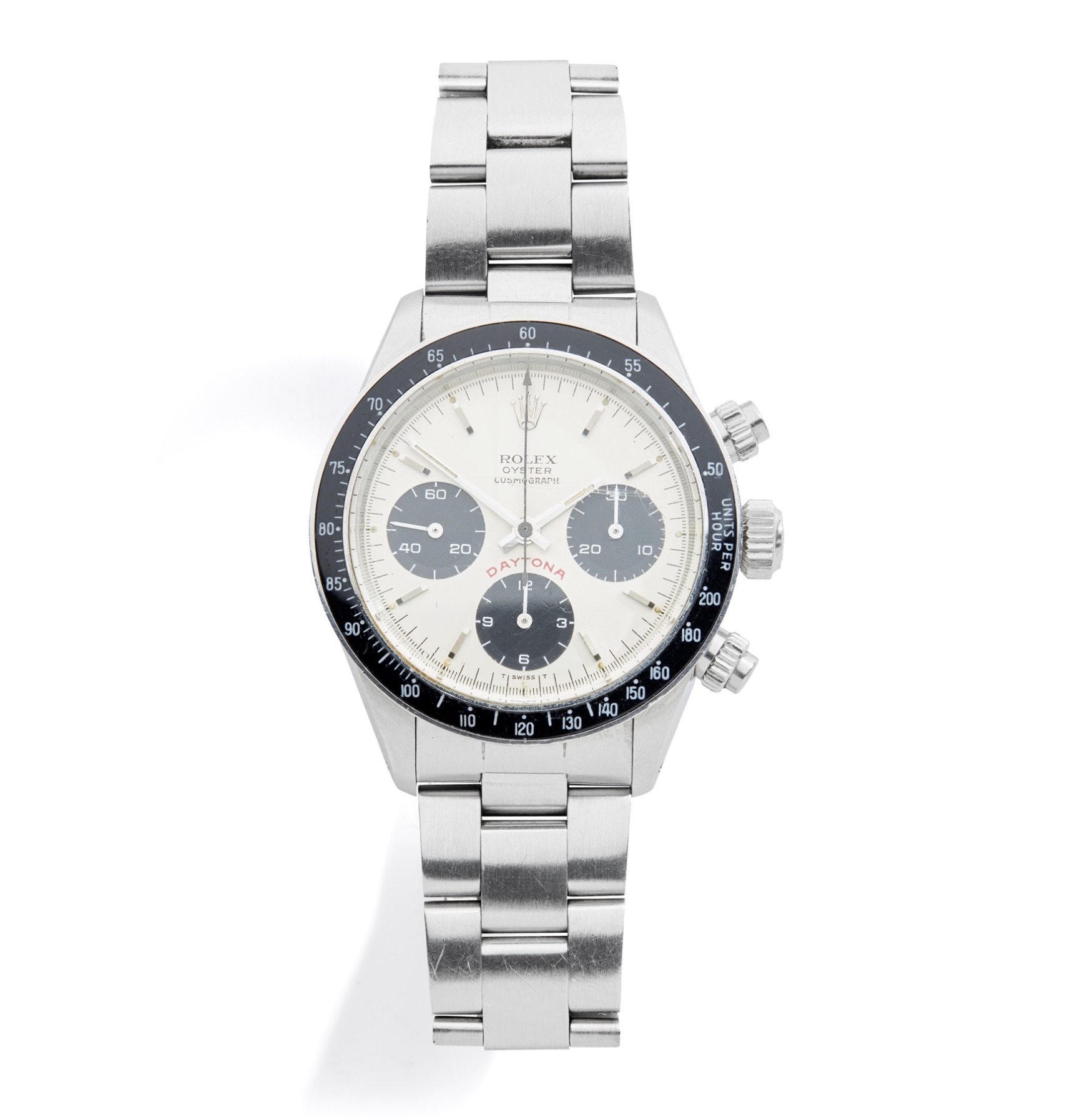 Musing on his relationship with his Big Red, and decision to sell it on, he said: “My Rolex served me very well in all conditions whether under sail, at work, or in social settings. However, as I realised the value of the watch and the potential for loss or damage, I stopped wearing it regularly and thereafter wore it only on special occasions. It has spent most of its life in its box in a drawer and latterly in a safe.I will use the proceeds of the sale of the Rolex to help buy a substantial sailing boat and go voyaging with my son. He had the option of inheriting it and opted for the boat.”

This watch is a collector’s dream; it has seen true use of its functions, in the most exciting, often dangerous, scenarios. Following this, it enjoyed an early ‘retirement’ (unlike its owner), protected as it was, in great condition for the last 36 years. This watch comes complete with its box, outer box, papers and booklets. Serviced once circa 1990, even the few small original parts replaced during this process accompany the watch.