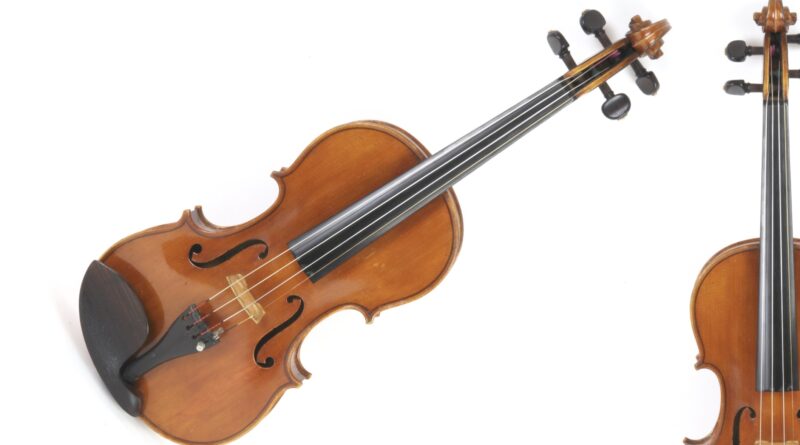 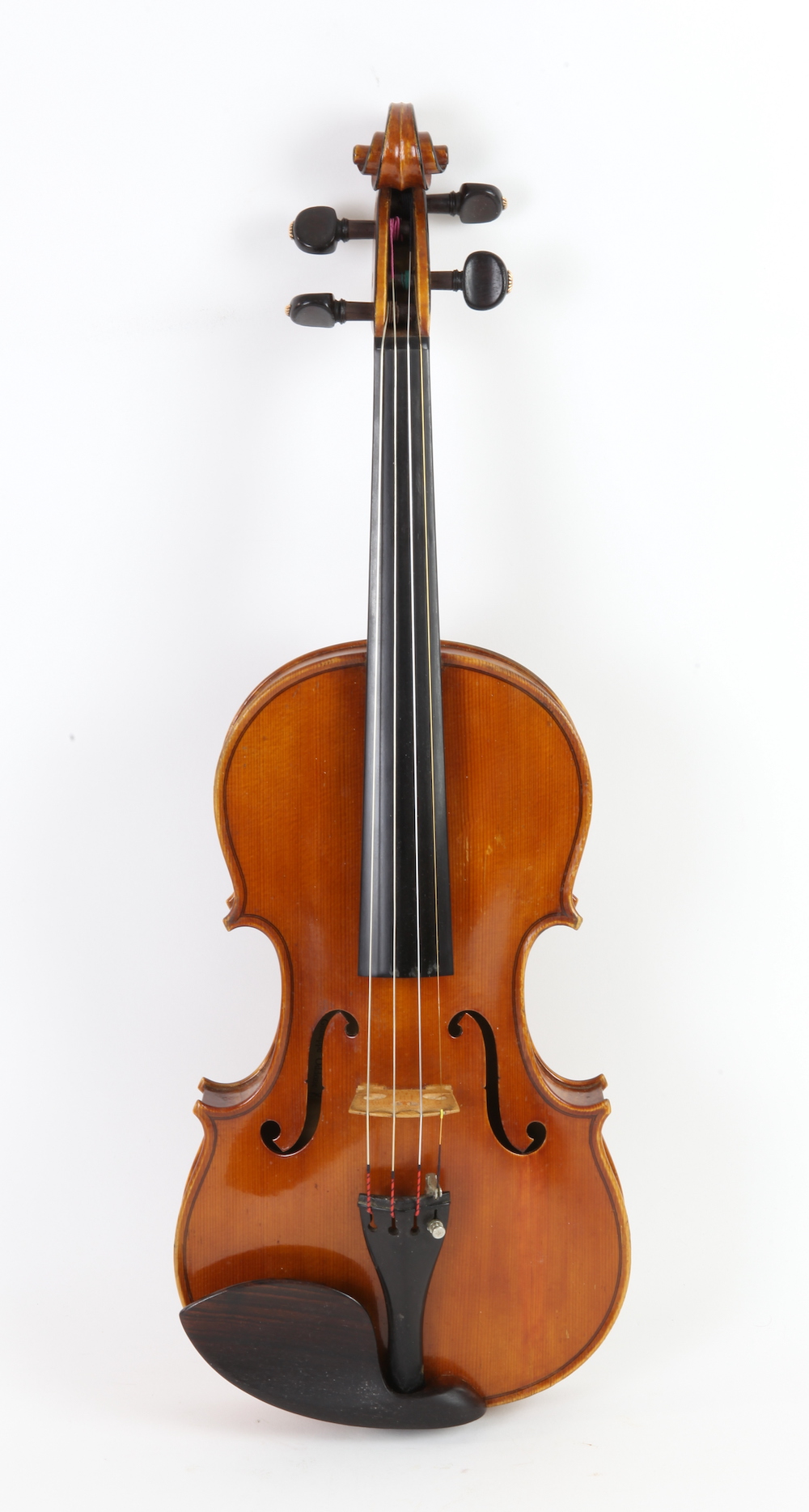 Numbered 71 and dated to 1910, the instrument was once the property of the eminent restorer Andreas Woywood. The rare violin was designed after Stradivari and carries a label with its number, date and is signed and branded C. Oddone Torino.

After working as an apprentice for several years at the Turin workshop of maker Benedetto Gioffredi Rinaldi, Oddone took the unusual step of moving to London, where his more formative training took place under the third-generation French maker, Frederick William Chanot in 1889.

This helped Oddone combine the best of Italian and French methods when he opened his own shop in Turin three years later.

Appearing in Ewbank’s Antiques, Clocks, Books & Antique Furniture on December 3 , it is sold with the original copy of the receipt from when it was purchased from Woywood. The estimate is £20,000-30,000.