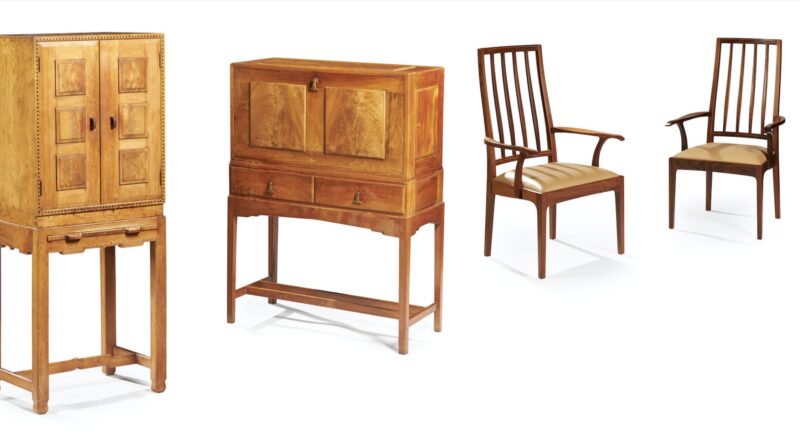 Various items of furniture that traces the career of celebrated maker Edward Barnsley and the Cotswolds School are set to sell at Edinburgh auctioneers Lyon & Turnbull next year. 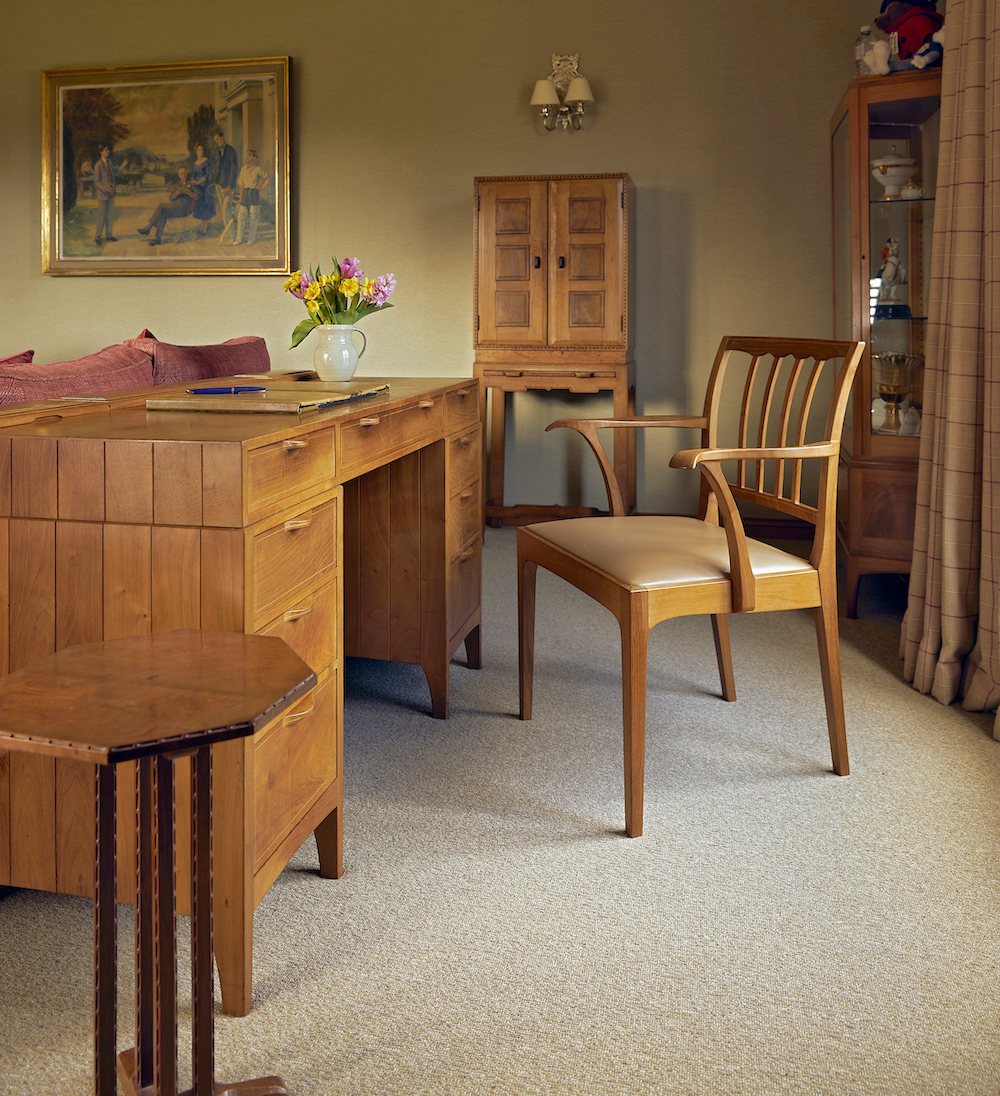 The private collection of stylish Cotswolds School furniture features works by some of the finest European cabinetmakers of the last hundred years, including the likes of Peter Waals and Stanley Webb Davies, alongside Barnsley. 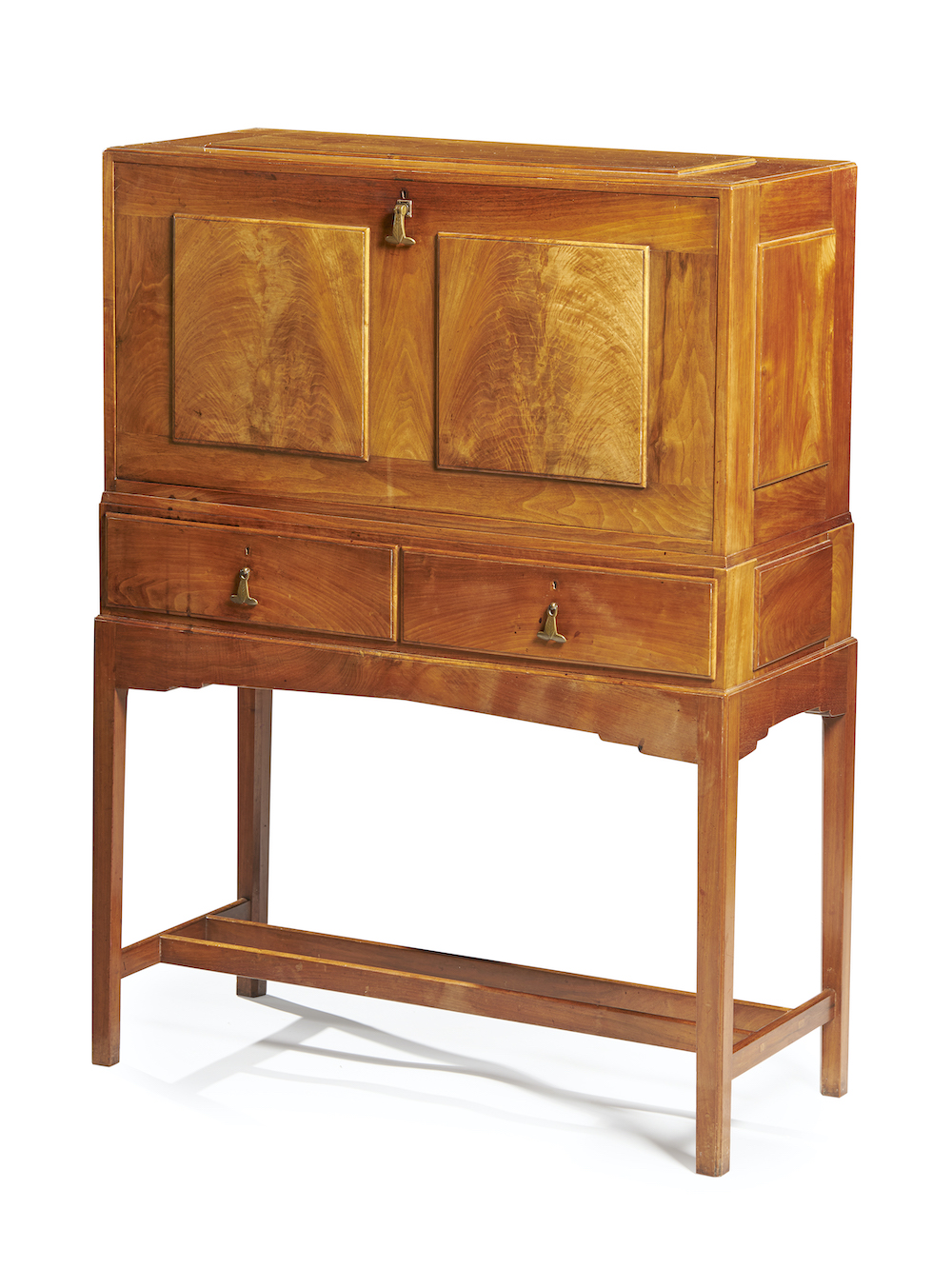 John Minoprio grew up surrounded by superbly made furniture, designed initially by his father, Anthony Minoprio (1900-1988), an architect, and later by Edward Barnsley (1900-1987), and he himself enjoyed a long, friendly and productive relationship with Barnsley and the craftsmen in his workshop at Froxfield in Hampshire.

The collection will also be on exhibition at Lyon & Turnbull’s HQ at 33 Broughton Place, Edinburgh from January 6, 2022.