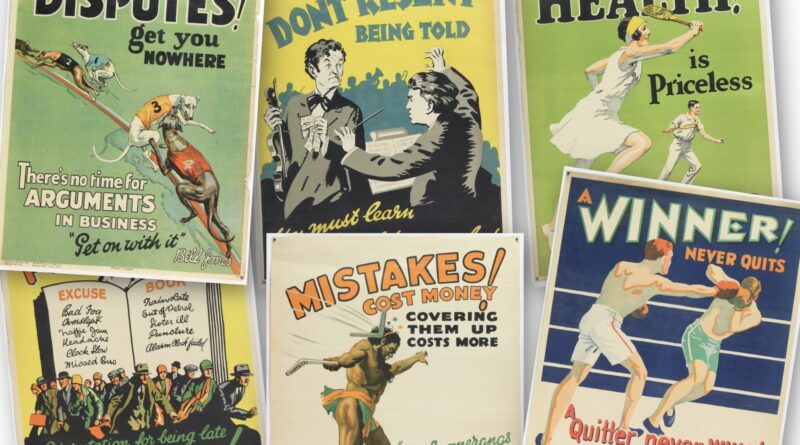 The auction success of a series of 1920s productivity-at-work posters has flushed out a whole new batch of designs from a collection for a sale at a Surrey auctioneers on January 21. 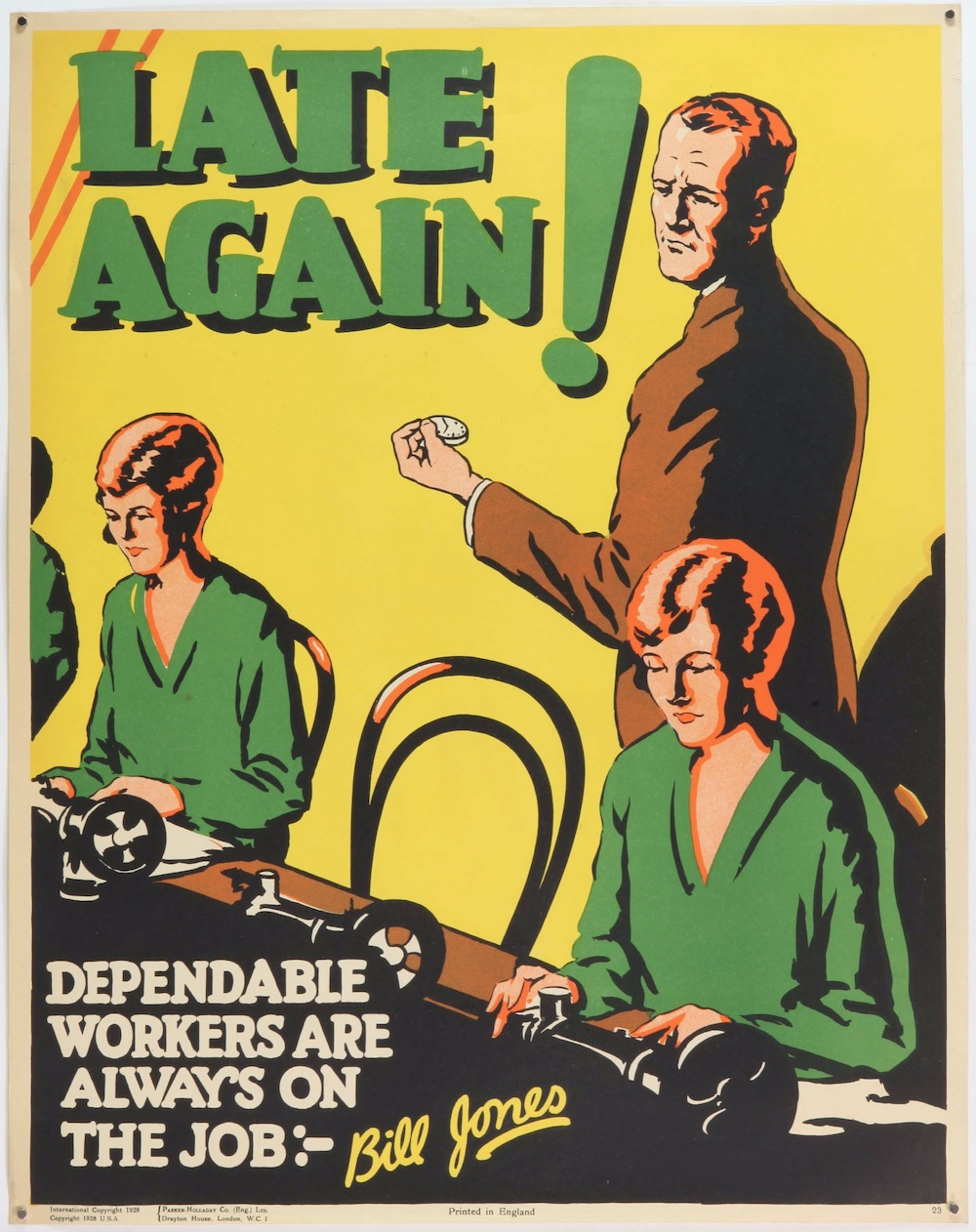 The British vintage life-coaching posters were among many produced by the Parker-Holladay company in the late 1920s, with just under 20 designs totalling £3,000 in Ewbank’s Vintage Posters auction on October 15. 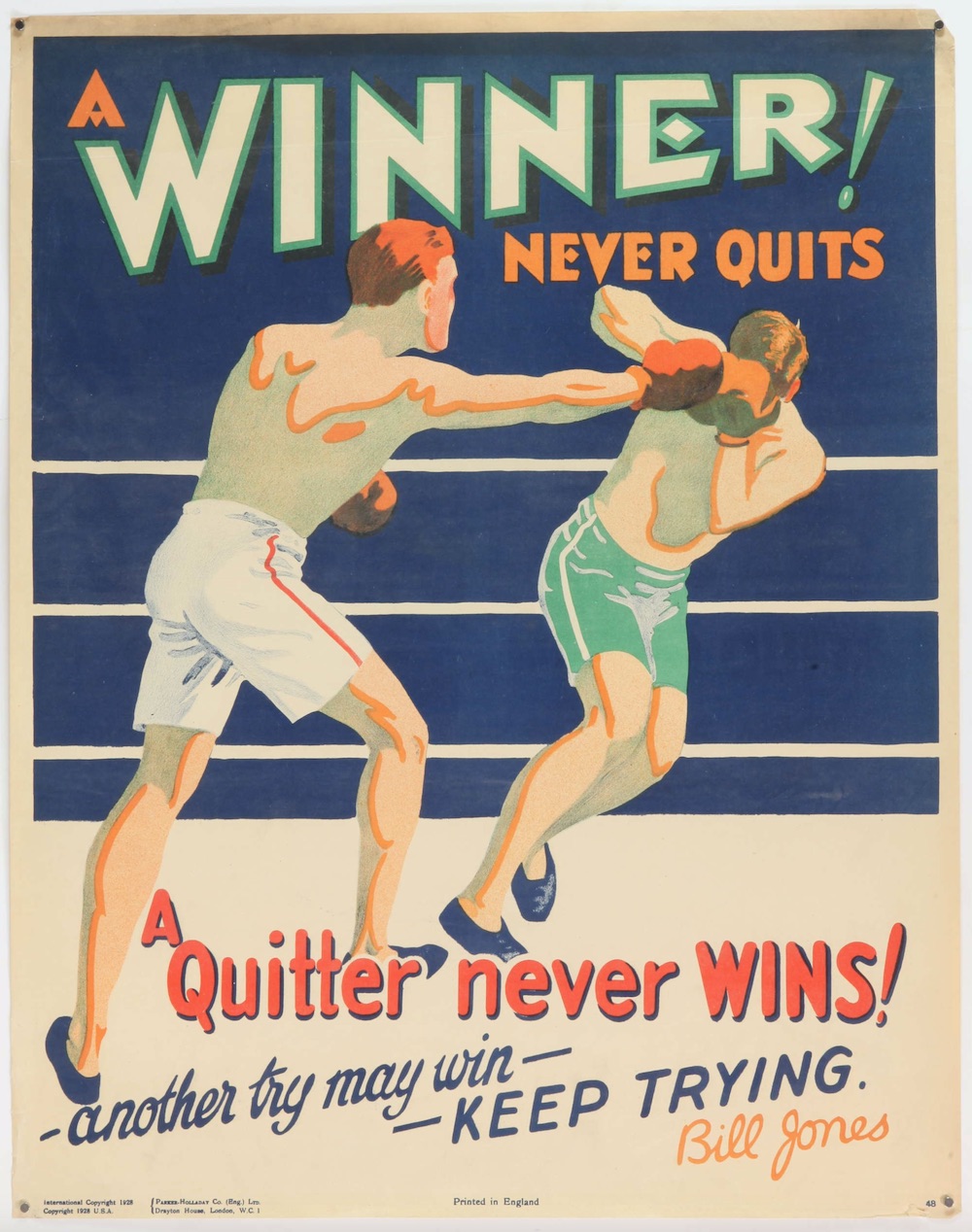 Creating the character of Bill Jones, Parker-Holladay dispensed sage advice on everything from dressing well to avoiding chaos and negative attitudes. 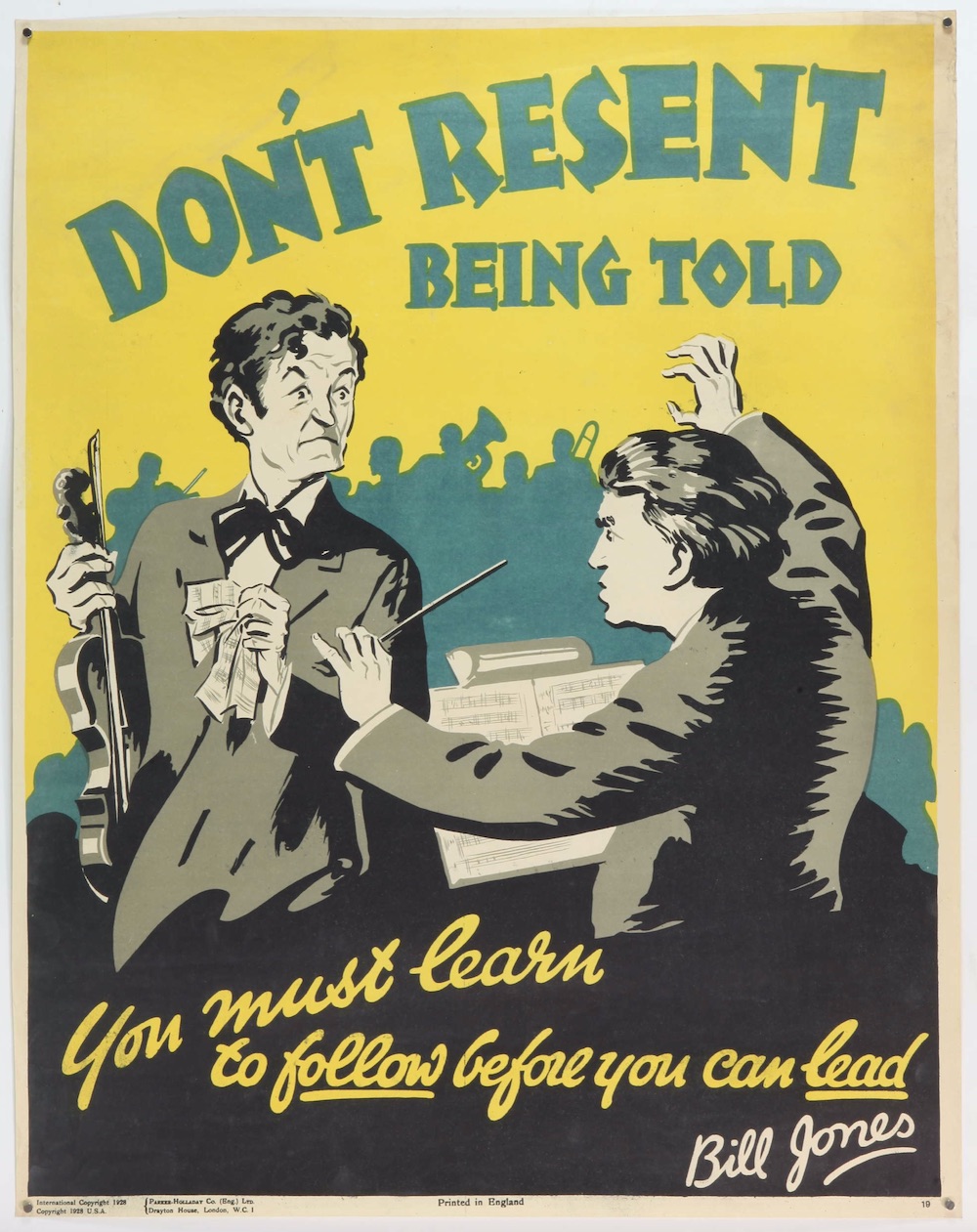 The campaign was so successful it was adopted by the United States and Canada, and soon such posters could be found decorating the walls of factories and offices across the land. 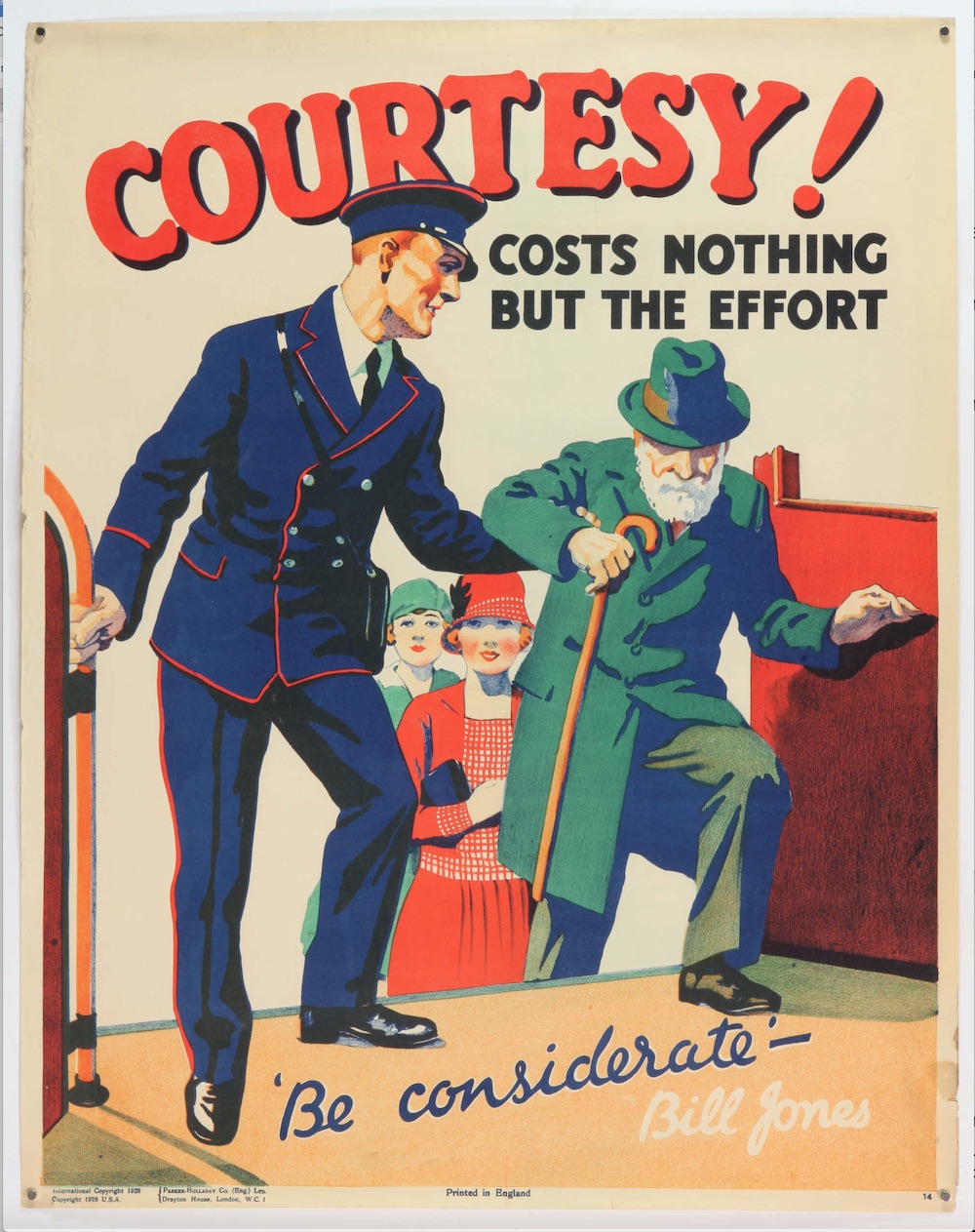 Top-selling designs in October included British and proud of it! Make every job a standard for others to follow! Depicting a battleship ploughing the waves against the backdrop of the Union flag, it sold for £550, more than trebling its top estimate. 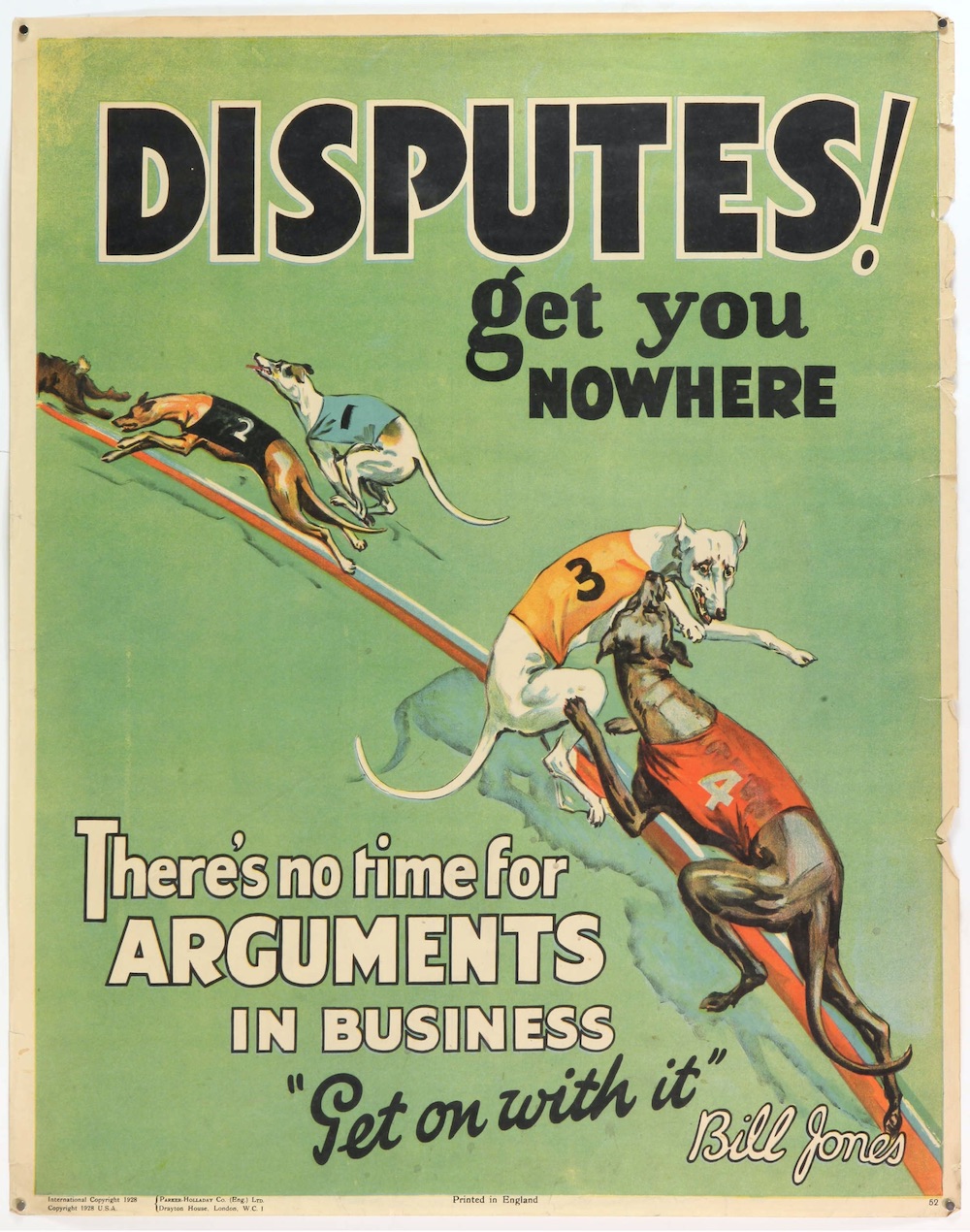 “Colour, action, strong graphic quality and fabulous retro appeal from the clothing and haircuts of those depicted come together to make these sizeable posters very popular,” says Ewbank’s partner and specialist Alastair McCrea. 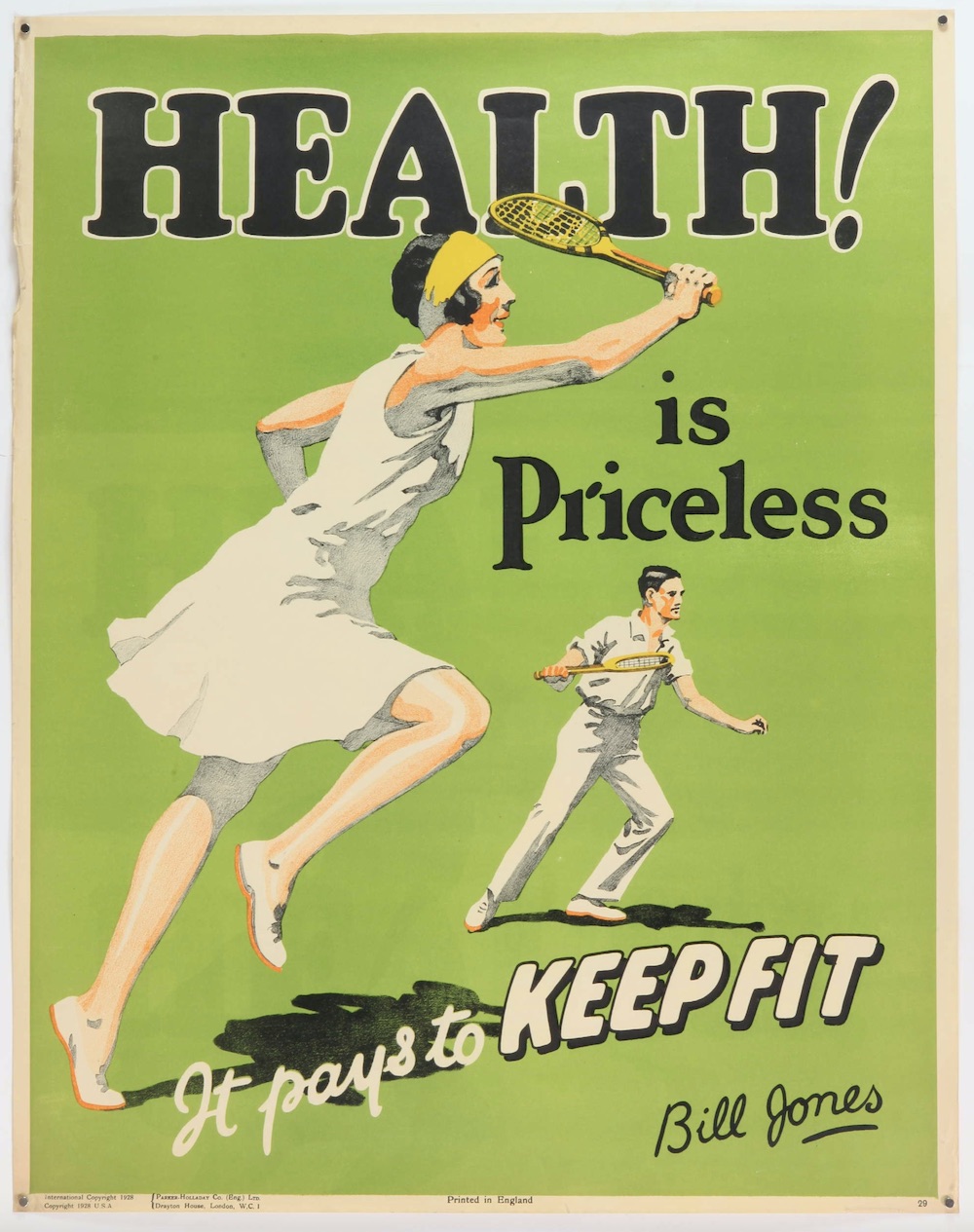 “The success of the October sale attracted a new and larger batch of Bill Jones posters, at least half of which are fresh designs that were not seen in the last sale.” 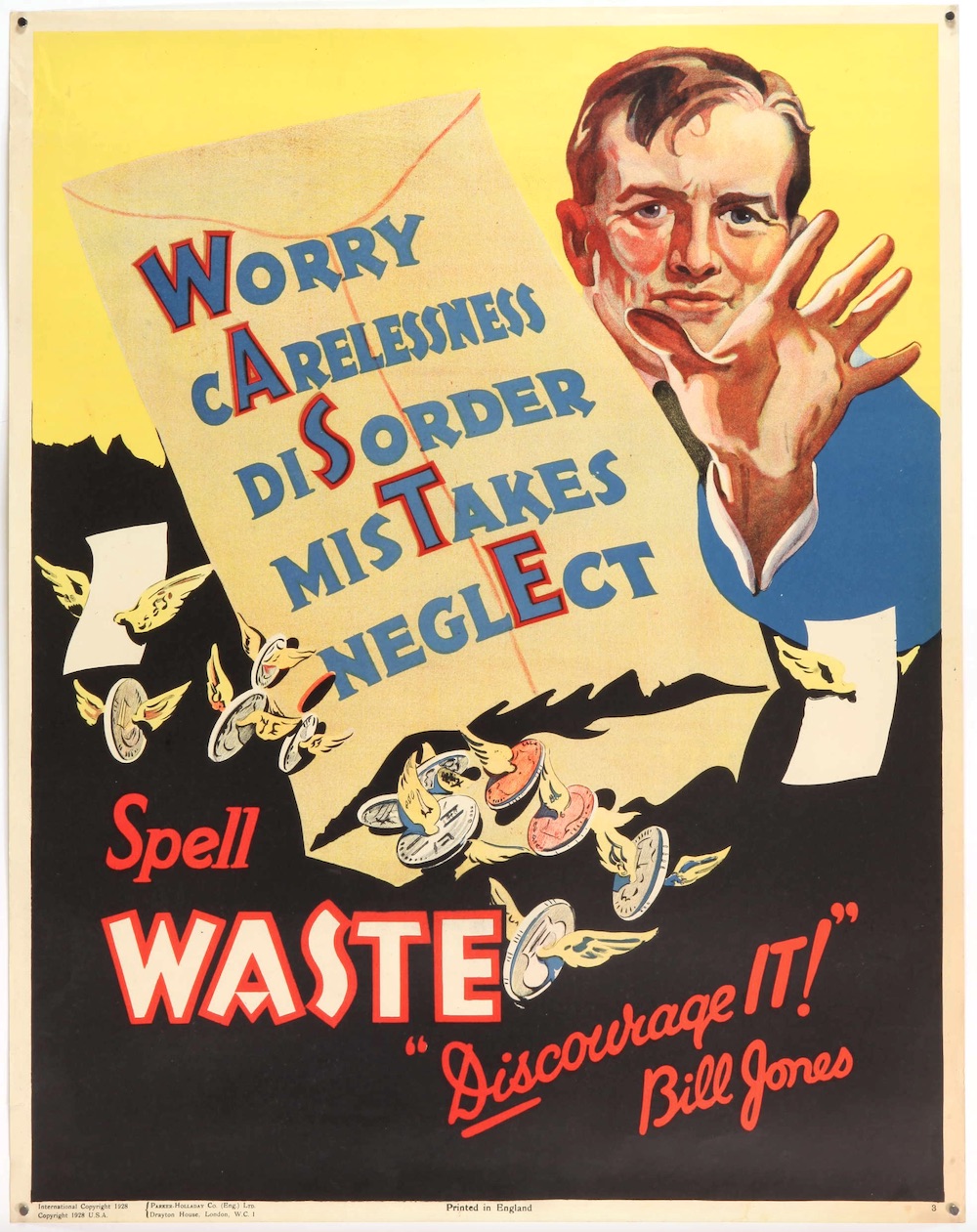 Other highlights in the auction include a rare London Transport poster from 1926 depicting the London skyline and futuristic transport in the year 2026. It is expected to sell for up to £3,500. 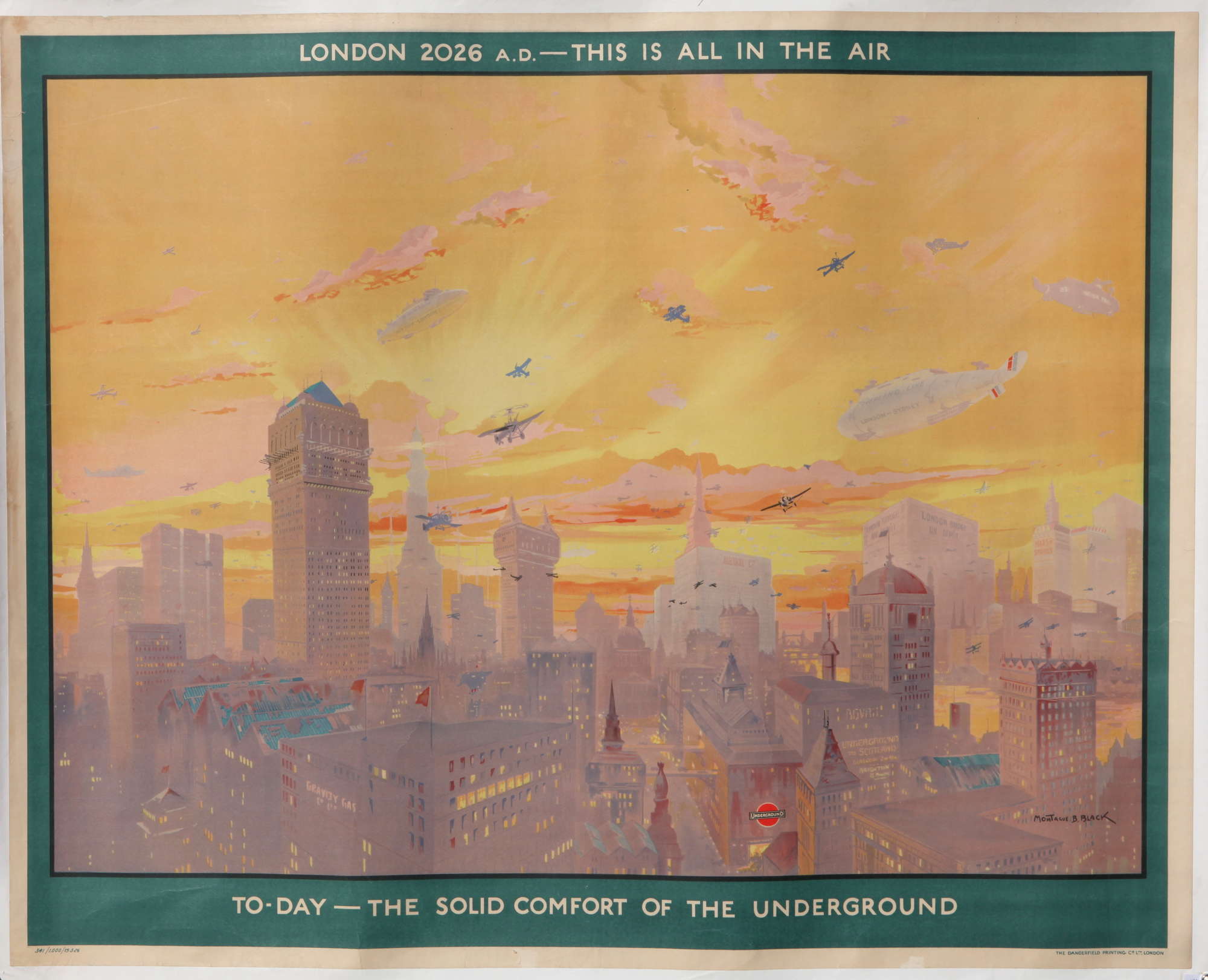