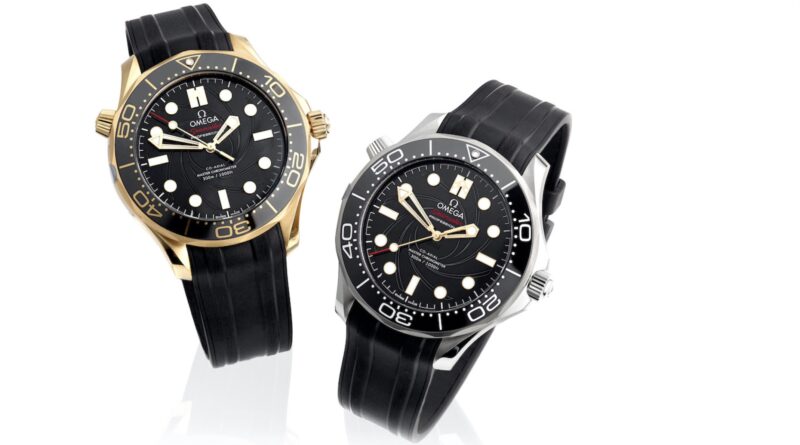 A pair of limited edition Omega watches won by their current owner in a £2.99 online competition has sold for a total of £25,520 at Fellows Auctioneers in Birmingham.

The Seamaster Professional 300m watches – set number 11 of 257 ever made – were designed to celebrate the 50th anniversary of the James Bond film On Her Majesty’s Secret Service. 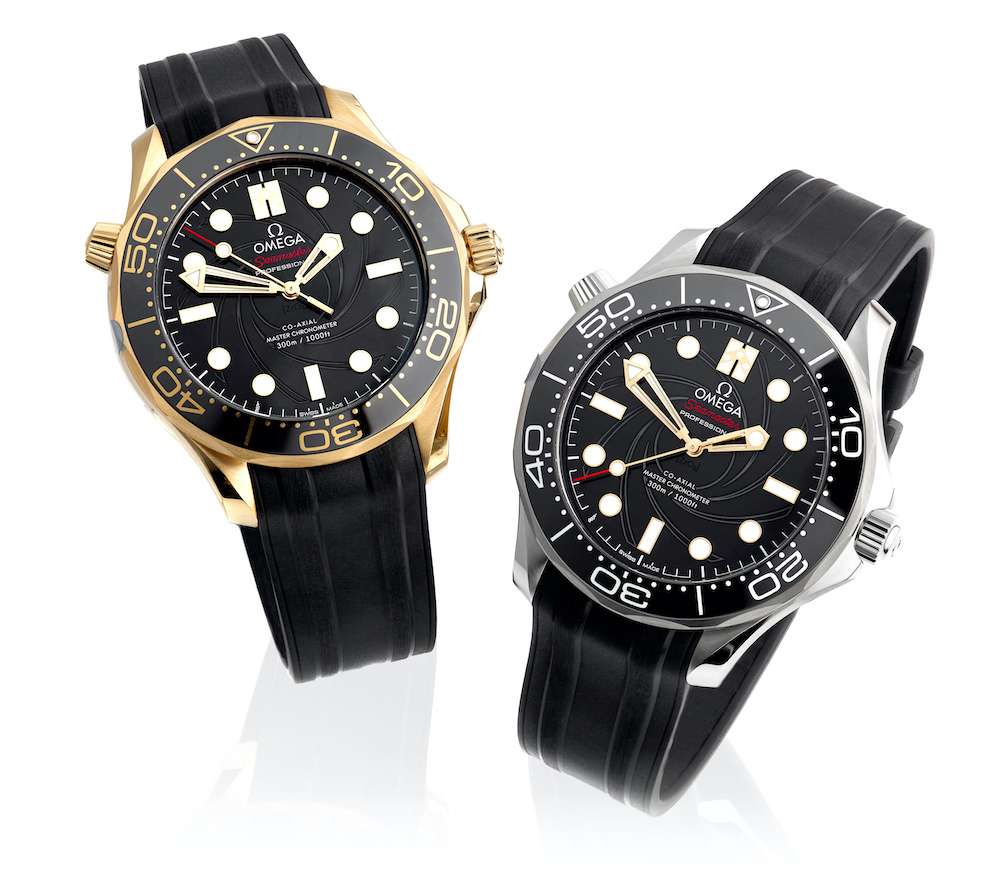 Their current UK-based owner won the watches in an online competition which cost them just £2.99 to enter in 2021.

They then brought them to Fellows and, after examining the watches in detail, which include a special edition Globe-Trotter suitcase, the auctioneers placed an estimate of £18,000-£26,000 on the set.

Selling at approximately midday on January 17, 2022, the auction house said bidders flocked to the sale room, the internet and over the telephones. The winning bidder on the internet secured the lot with a hammer price of £20,000.

Included in the lot were two travel pouches, a jeweller’s loupe designed as a calibrated Omega bezel, and two signed grey and black NATO style straps. A script reads ‘ORBIS.NON.SUFFICIT’ (Latin for THE WORLD IS NOT ENOUGH). 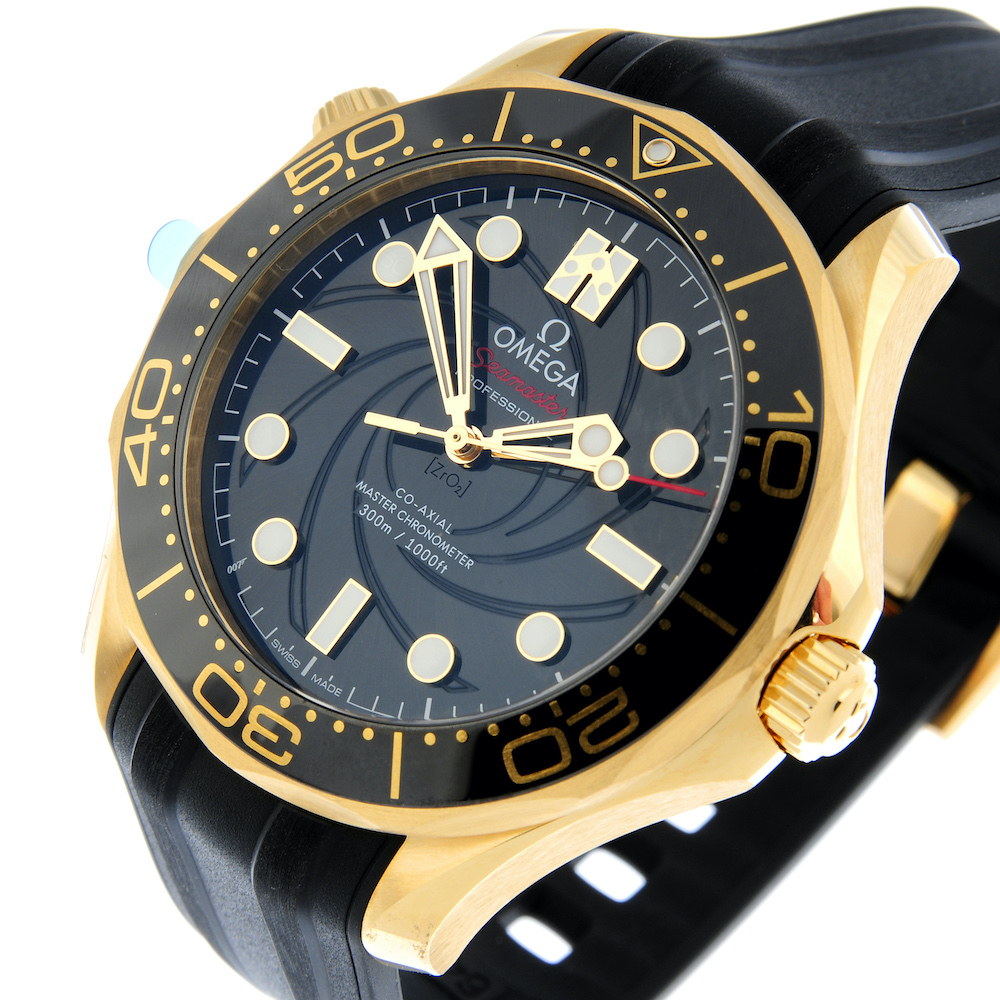 A hidden number 50 on the tenth hour of each marker celebrates the anniversary of On Her Majesty’s Secret Service.

Omega has been the timepiece of 007 since the release of Goldeneye in 1995. 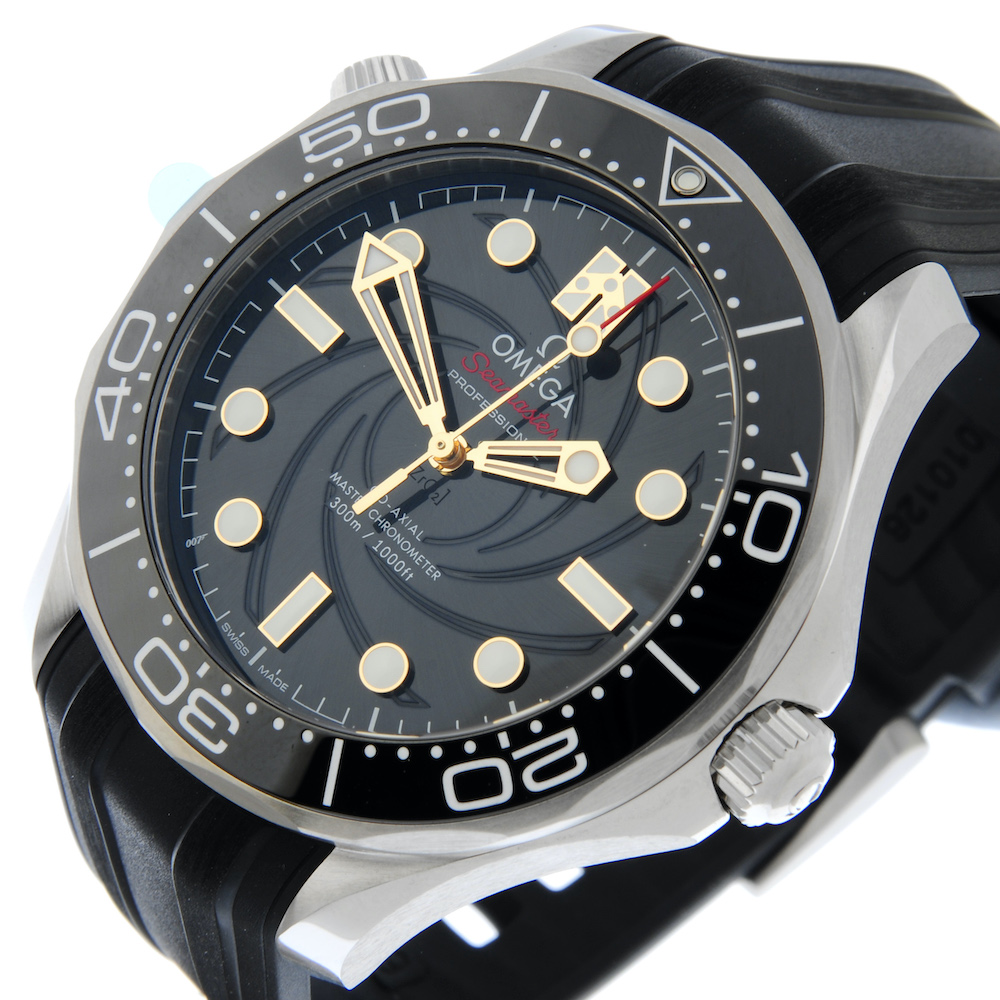 Limited edition Seamaster models which are only a few years old are hugely sought-after and valuable in the world of horology.

Laura Bishop, Watch Manager at Fellows Auctioneers, said: “These exceptional and rare watches were the highlight of our Luxury Watch Sale. We knew once we first laid our eyes on this set that people from across the globe would be interested in it.

“Little extras such as the James Bond coat of arms being on the back of the watches only add to the intrigue of the items, which were viewed by many people in Birmingham and London.

“The watches have never been worn before and they’re in spectacular condition. The owner won them in an online raffle for £2.99 so they must be delighted to see them achieve such a high price.”