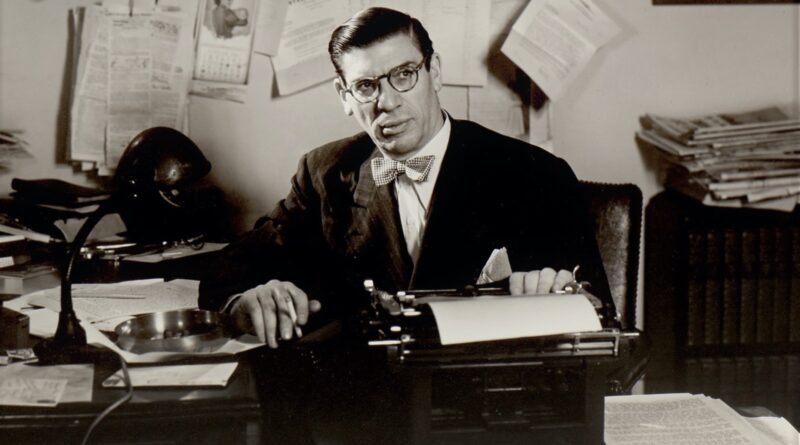 The library and private estate of one of the greatest storytellers and writers of the 20th century, Paul Gallico (1897-1976), will go under the hammer at Chiswick Auctions.

The celebrated American-born novelist, screenwriter and journalist is renowned for writing a number of significant works, including his most well-known book, The Snow Goose, a short novel that achieved much acclaim and was later made into a film and broadcast on BBC TV. The film was created from a screenplay by Gallico and featured Jenny Agutter and Richard Harris. It was so popular that it won a Golden Globe for ‘Best Movie Made for TV’ and was nominated for both a BAFTA and an Emmy, with Agutter winning ‘Outstanding Supporting Actress’. It didn’t end there, as in 1976, Spike Milligan narrated an edited version, with music by Ed Welch, issued on RCA records in 1990, a copy of which is offered in the sale among a collection of First Editions of Gallico’s work, with an estimate for the group of £200-£300. 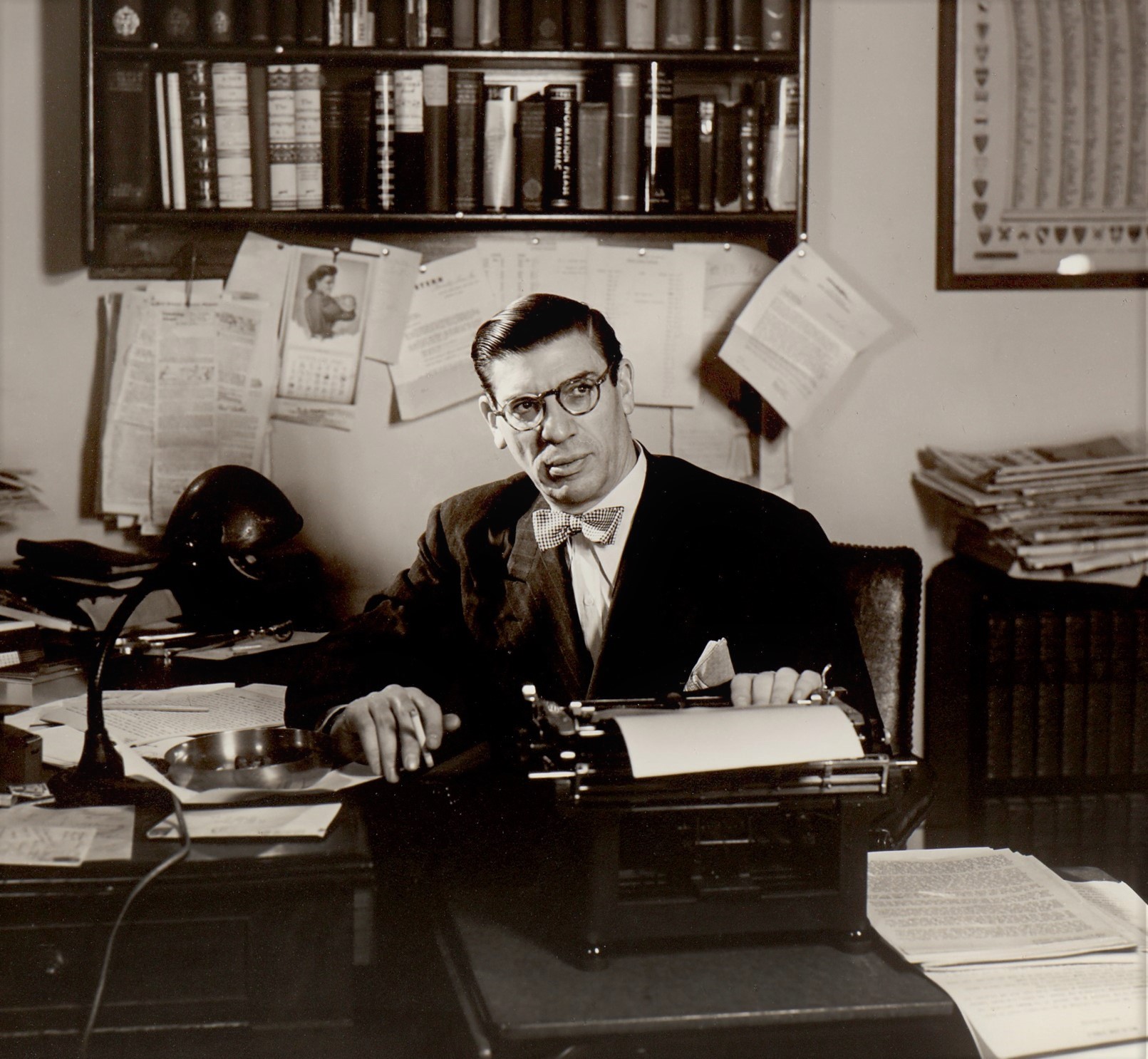 A First Edition of The Poseidon Adventure is included in a collection of Gallico’s First editions, estimated at £200-£300; and a collection of original promotional material from 20th Century Fox, for the film of the same name, that was based on Gallico’s book has an estimate of £150-£200.

Among some hugely exciting pieces in his collection is a fascinating range of Gallico’s own work, as well as personal notes, press cuttings and personal artefacts, including his trusty typewriters, his leather Abercrombie & Fitch flying jacket from his time as a war correspondent, a range of his highly-popular books and insightful notes that offer us a glimpse into the man behind his writings, as well as some rare First Editions by significant writers and great friends of his.

Commenting on the sale, Clive Moss, Head of Rare Books & Works on Paper Department at Chiswick Auctions, said: “The collection is a tangible reminder of a writer whose presence and works continue to entertain us, inspire us and entertain us, so many years after his death.”

While the sale is primarily an auction of Books and Works on Paper, furniture, original art and posters will also feature. The Books & Works on Paper including Contents from the Estate of Paul Gallico takes place at Chiswick Auctions on January 27.