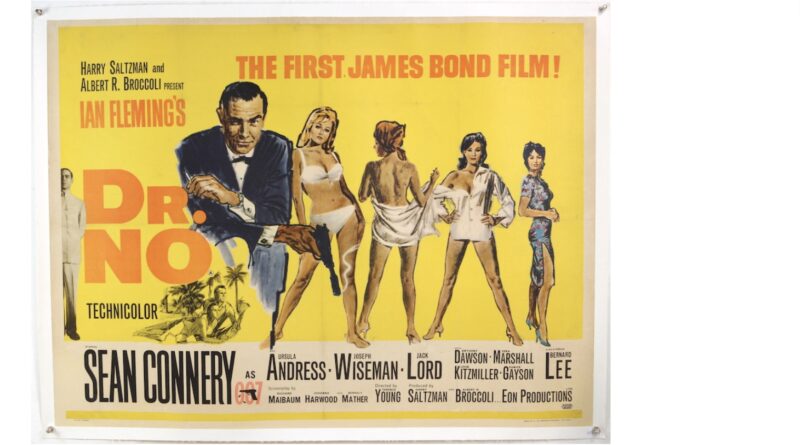 Rare and valuable James Bond memorabilia is set to go under the hammer at Ewbank’s in Surrey, including original movie posters valued at between £8,000 and £12,000 each.

Auctioneer Alastair McCrea commented: “We’ve seen incredible prices realised in our recent James Bond auctions, the interest and affection for Bond appears to show no sign of abating as collectors clamour for great quality and unusual merchandise connected to the franchise.”

A poster advertising the very first Bond film, Dr No, which was released in 1962 and starred Sean Connery in the title role, has a pre-sale guide price of between £8,000 and £12,000. The poster features illustrations by Mitchell Hooks. 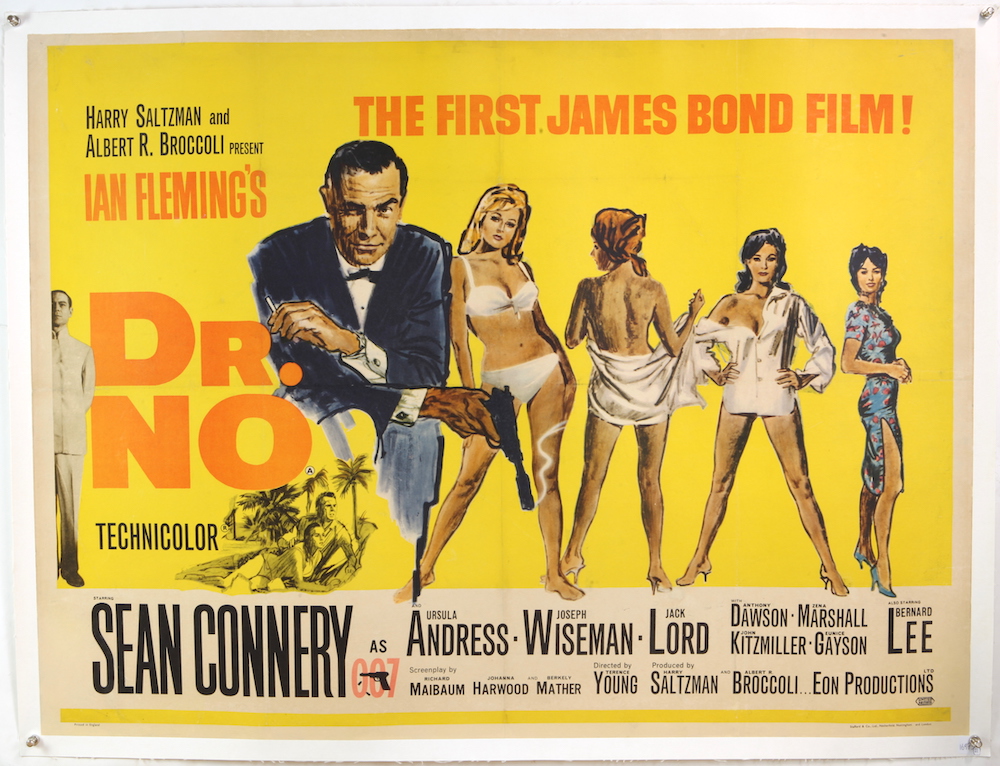 Another poster also valued between £8,000 and £12,000 is an advance British quad poster for 1965 film, Thunderball. The design of the poster features two panels of poster illustration on the left by Frank McCarthy and two on the right by Robert McGinnis. 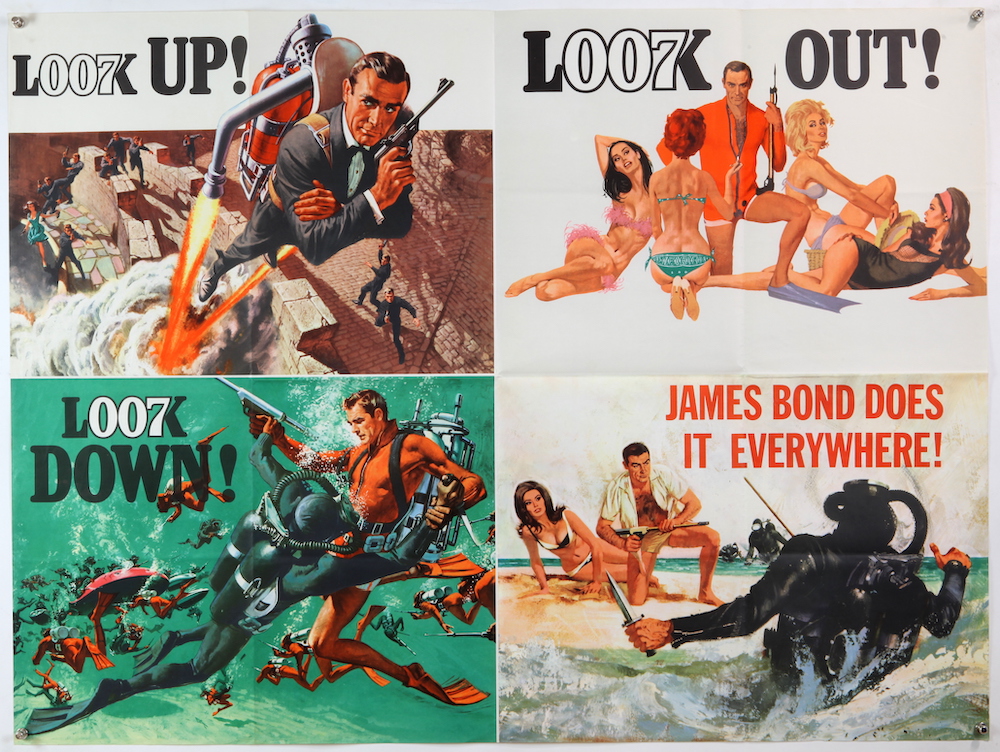 The poster was designed with the intention that it would be cut into four pieces. According to the team at Ewbank’s, very few examples – complete or otherwise – have survived, making this a true collectors’ piece.

Another valuable lot sure to garner much attention is a first edition, first impression copy of the novel, Casino Royale, by James Bond author Ian Fleming, which was published in 1953 by Jonathan Cape. It has been carefully rebound with full black leather cover and custom felt interior slipcase, and has bespoke gold gilding to match the classic dust-jacket. The re-bound book has been re-stitched with new head and tail bands, and also features new age-appropriate endpapers, and a red page-marker ribbon. It carries an estimate of between £5,000 and £8,000. 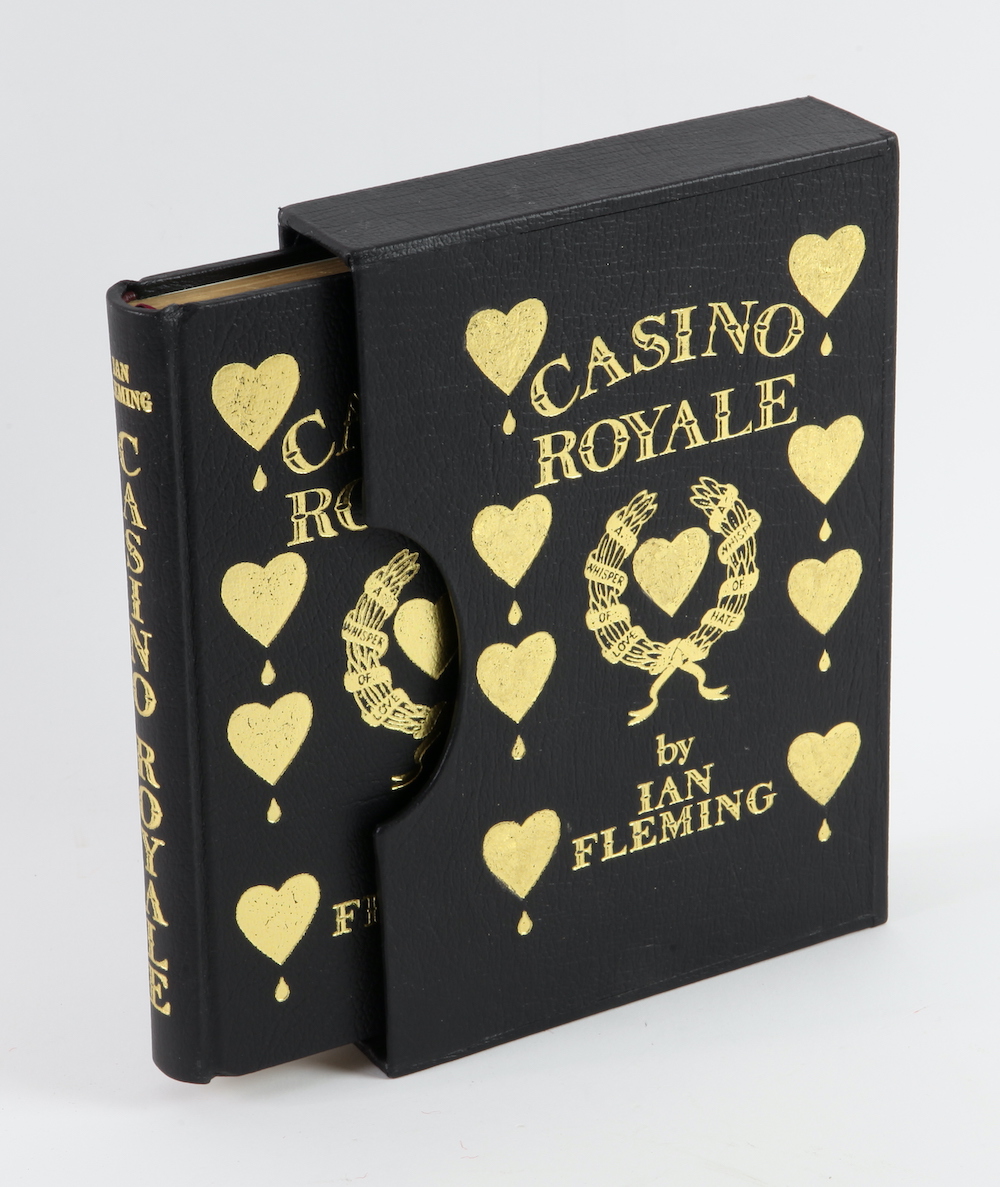 Other books and posters of note include ones for Goldfinger. A poster for the 1964 film, starring Connery, featuring artwork by Robert Brownjohn, has an estimate of between £1,500 and £2,500; and a first edition of Ian Fleming’s Goldfinger, published in 1959, has been valued between £200 and £400, and comes with dust jacket. 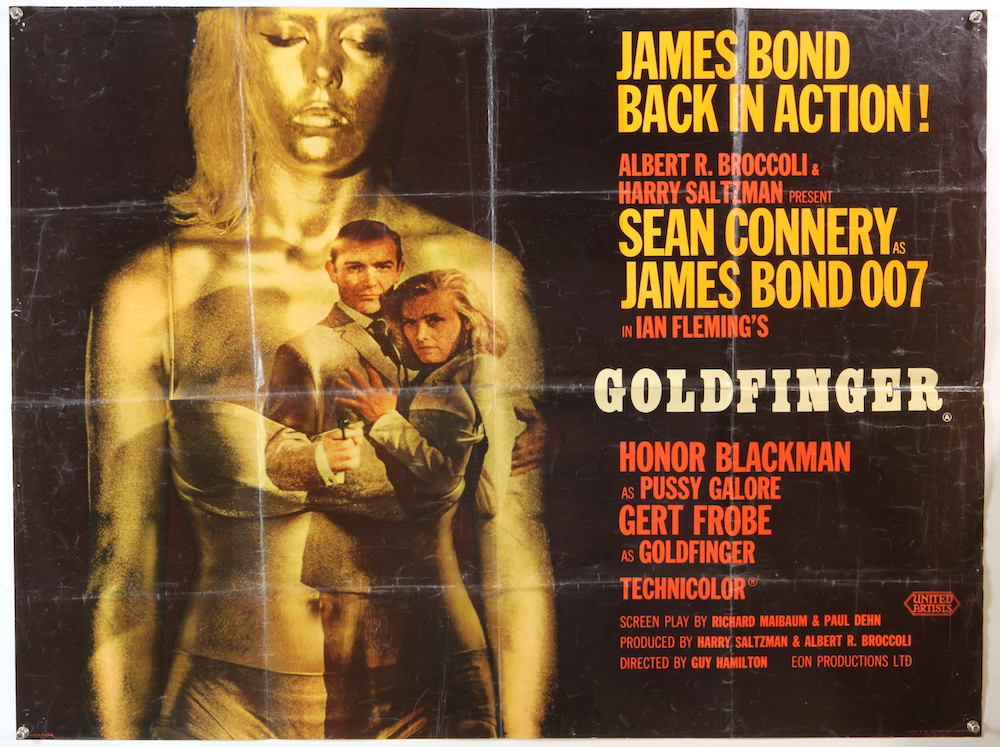 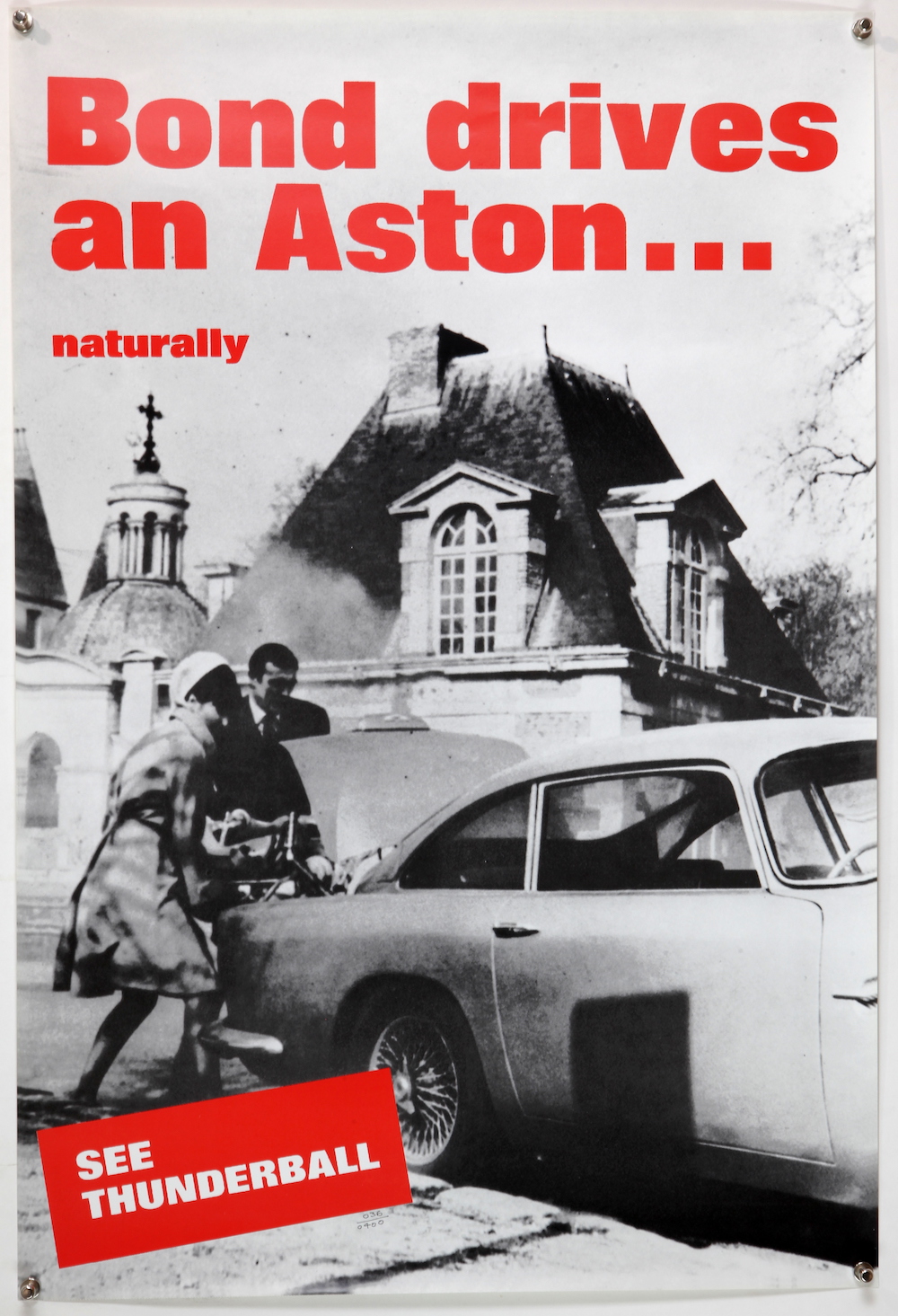 The sale is due to take place on February 11.