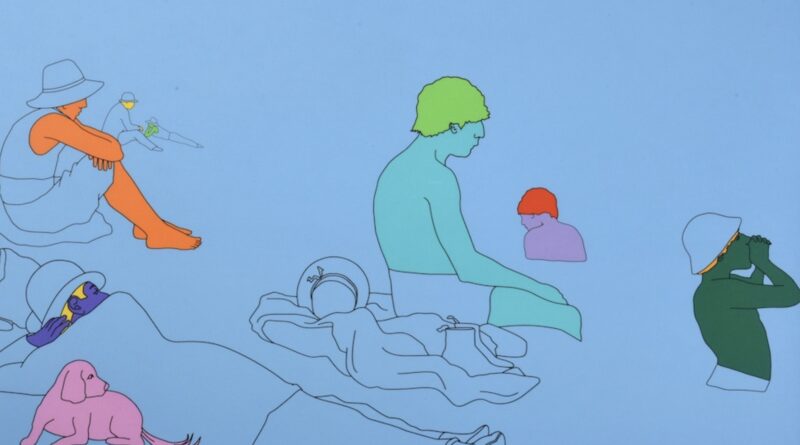 A pair of vibrant screenprints by Sir Michael Craig-Martin (b.1941) is coming up in a North Yorkshire saleroom this week.

Tennants Auctioneers’ Modern and Contemporary Art Sale on February 26 will include Deconstructing Seurat (blue), with an estimate of £1,200-1,800. Craig-Martin has led the Conceptual Art movement in Britain since the mid-1960s and has been an inspiration to a younger generation of British Artists through his works as a highly influential teacher at Goldsmiths. 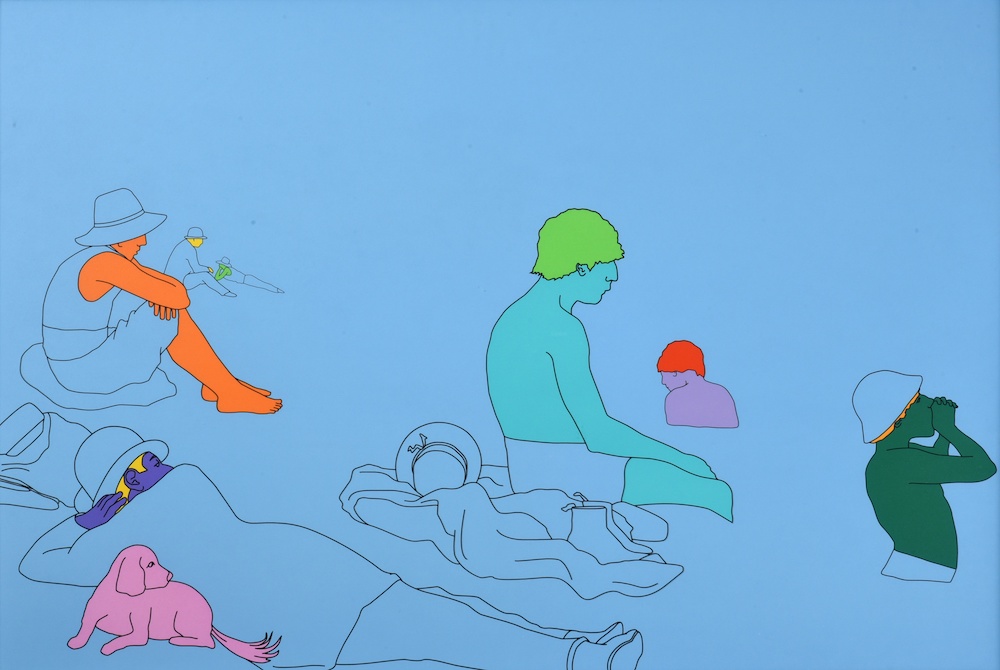 Also on offer is Scarlet Ibises by the renowned wildlife artist and illustrator Charles Frederick Tunnicliffe (1901-1979), estimated at £2,000-3,000. The watercolour was exhibited in the Royal Academy Summer Exhibition in 1970, where it was purchased by the current vendor, and is being sold with a page from the exhibition catalogue and correspondence between the vendor and the artist about the painting.

A section of Northern Art in the sale is led by unusually large paintings by Stuart Walton who was born in Leeds in 1933. A self-taught artist, he focused on depicting the fast-disappearing Victorian terrace houses, cobbled streets and dark yards of Leeds. His paintings capture the atmosphere of the post-industrial North and his time growing up in the area. Six works by the artist are on offer in the sale, the highlights being Glasshoughton Colliery, estimated at £2,500-4,000, and Landscape, Armley, carrying an estimate of £2,500-4,000. 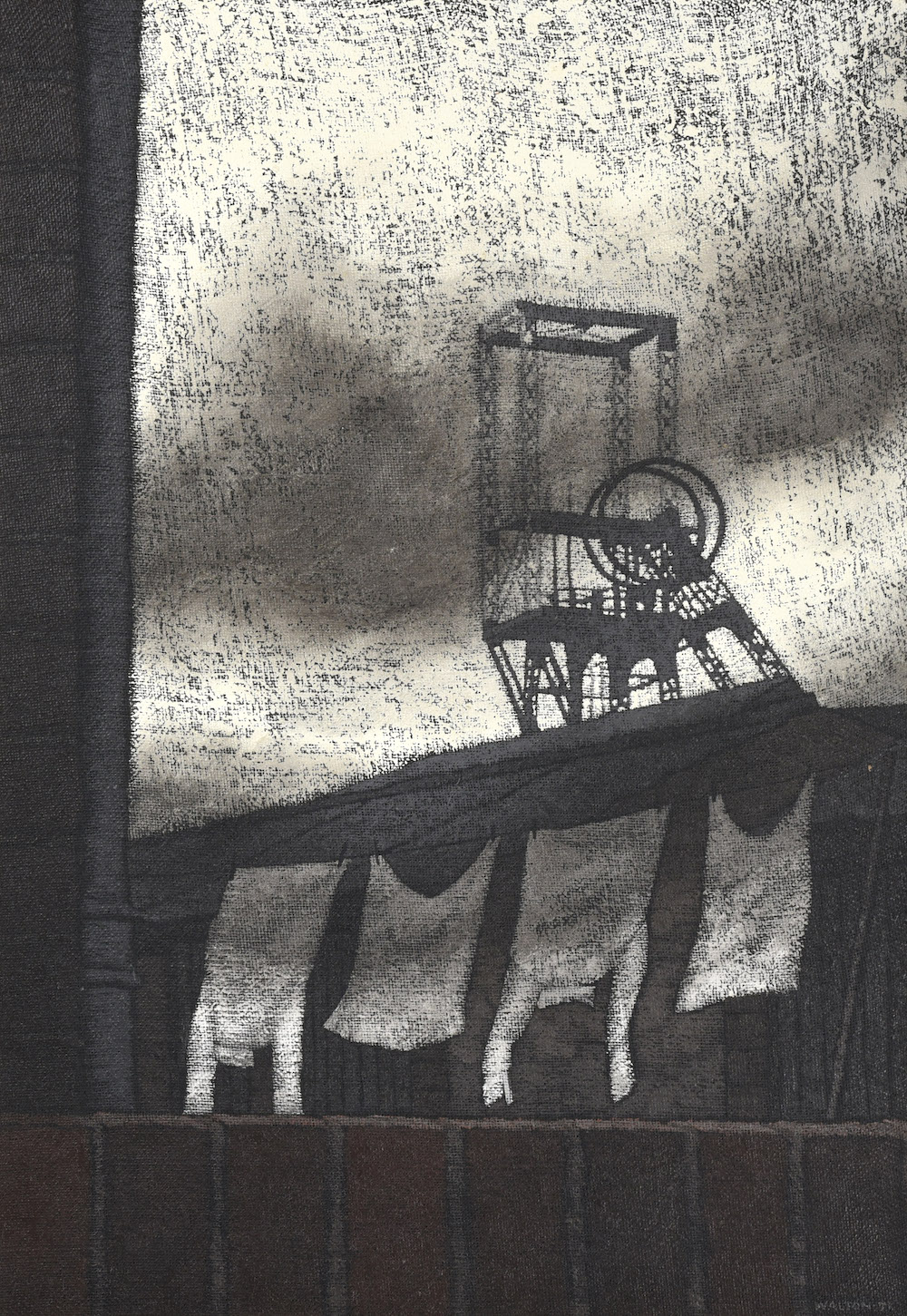 Frederick Cecil Jones was a Yorkshire painter, etcher, and art teacher who produced extraordinarily detailed townscapes of his native county, that capture the spirit of time, place and people. A record for a painting by Jones was set at Tennants in 2021, when Scarborough was sold for £6,500. Now up for sale is Figures beside rowing boats, Knaresborough, on offer with an estimate of £700-1,000, alongside two further works by the artist. Also of interest to collectors of Northern Art is Geoffrey Key’s Girls and Clouds, offered with an estimate of £3,000-5,000.