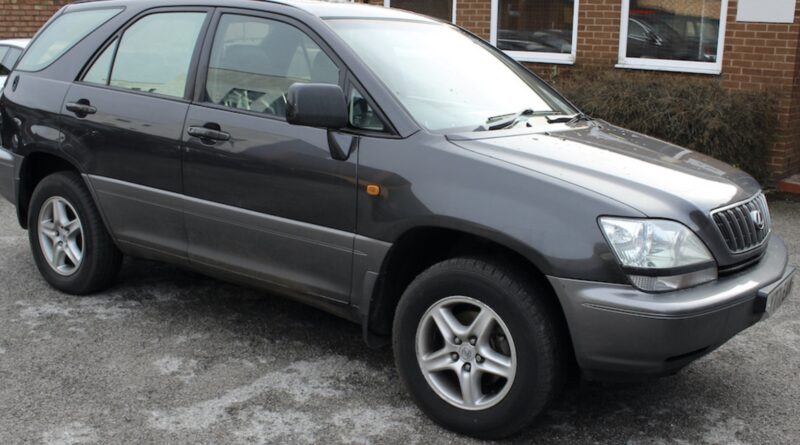 A 2001 Lexus that once belonged to iconic British actor Sir Michael Caine is up for auction at Fellows, in Birmingham.

The petrol vehicle is from the Hollywood legend’s estate, and it includes a vehicle logbook, with a former registered owner listed as ‘Michael Caine Business’. 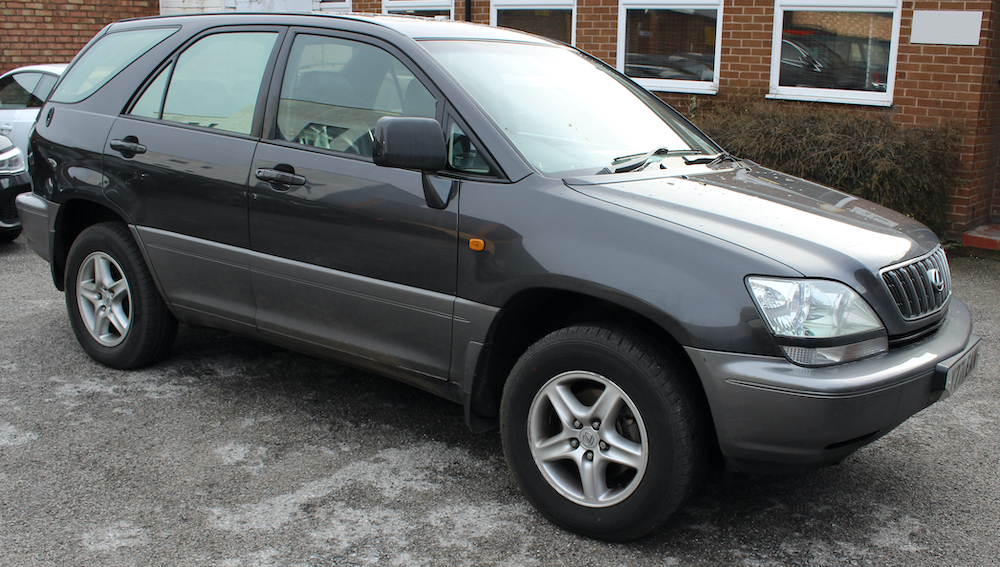 With an estimate of £1,000 – £1,500, the vehicle is within the auctioneer’s Antiques & Collectables auction – a timed auction which takes place on March 15.

The five door estate semi-automatic car’s number plate is Y771 EAN. It is being sold at Fellows by the man himself, and the vehicle has been driven up to Birmingham from the south. 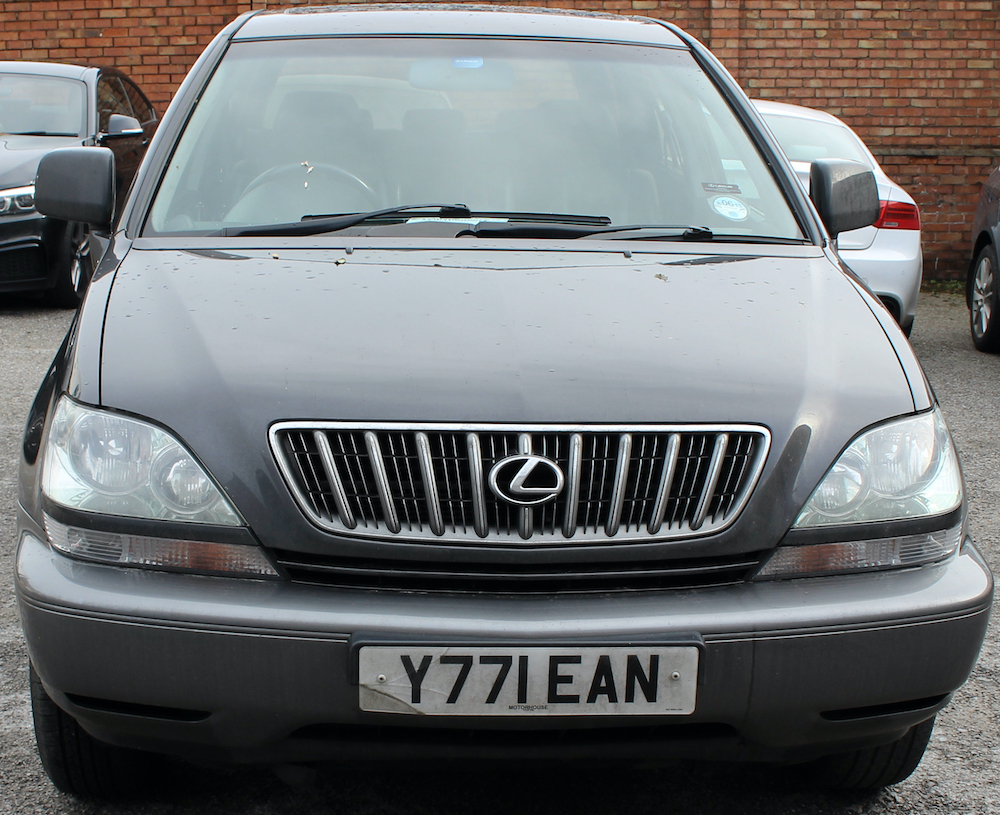 Sir Michael Caine, who famously won Oscars for The Cider House Rules and Hannah and Her Sisters – among a phenomenal acting career with hits such as Alfie, The Italian Job and Get Carter – is downsizing and has been auctioning off some possessions.

His Lexus has found its way to Fellows, although it is unsure whether Caine himself drove the vehicle or it was used by members of his team.

There is no service book or history. The mileage has not been verified and is not guaranteed. Keys to the car are included with a key ring which features a miniature depiction of a red shirt which states ‘IloveNY’. 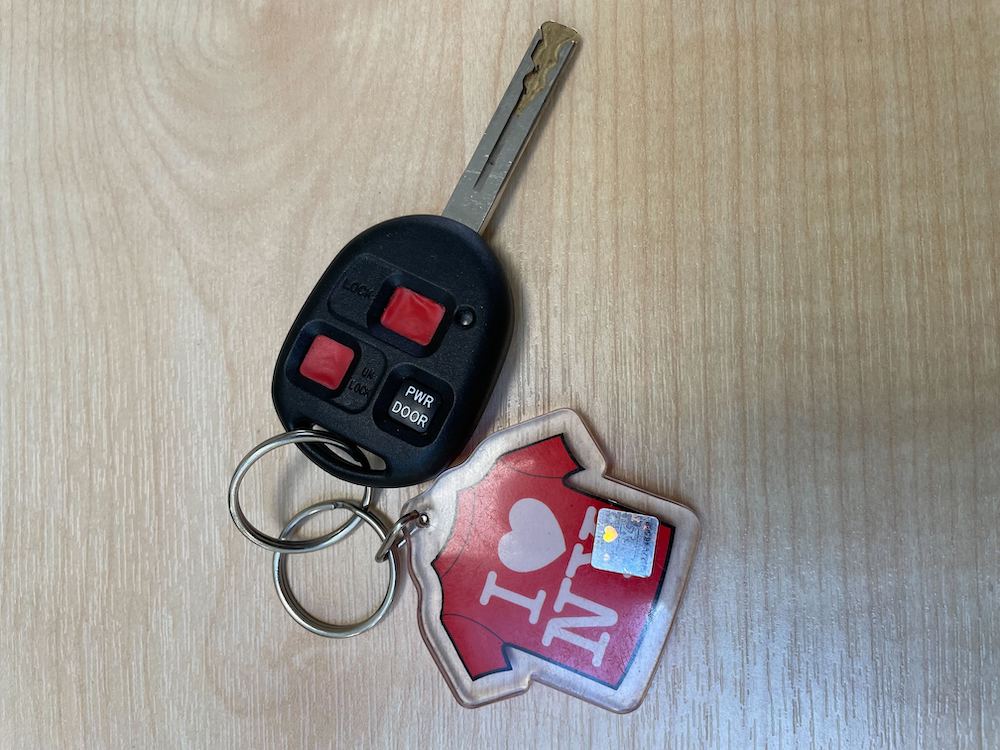 The car will be sold among over 360 lots including toys, furniture and clocks at Fellows. Kevin Jackson, auctioneer and senior specialist at Fellows Auctioneers, said: “A car with the registered owner as Michael Caine Business is the final lot in our Antiques & Collectables auction. Despite the car going through 80,000 miles and being 20 years old, the history behind it belonging to the business of one of the UK’s best and most highly decorated actors will ensure it’s in high demand at auction.”