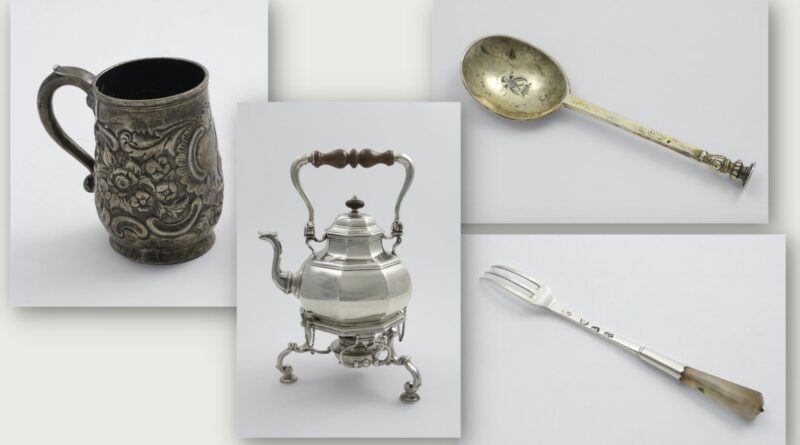 A mix of silver and objects of vertu were some of the highlights in a recent Somerset saleroom. 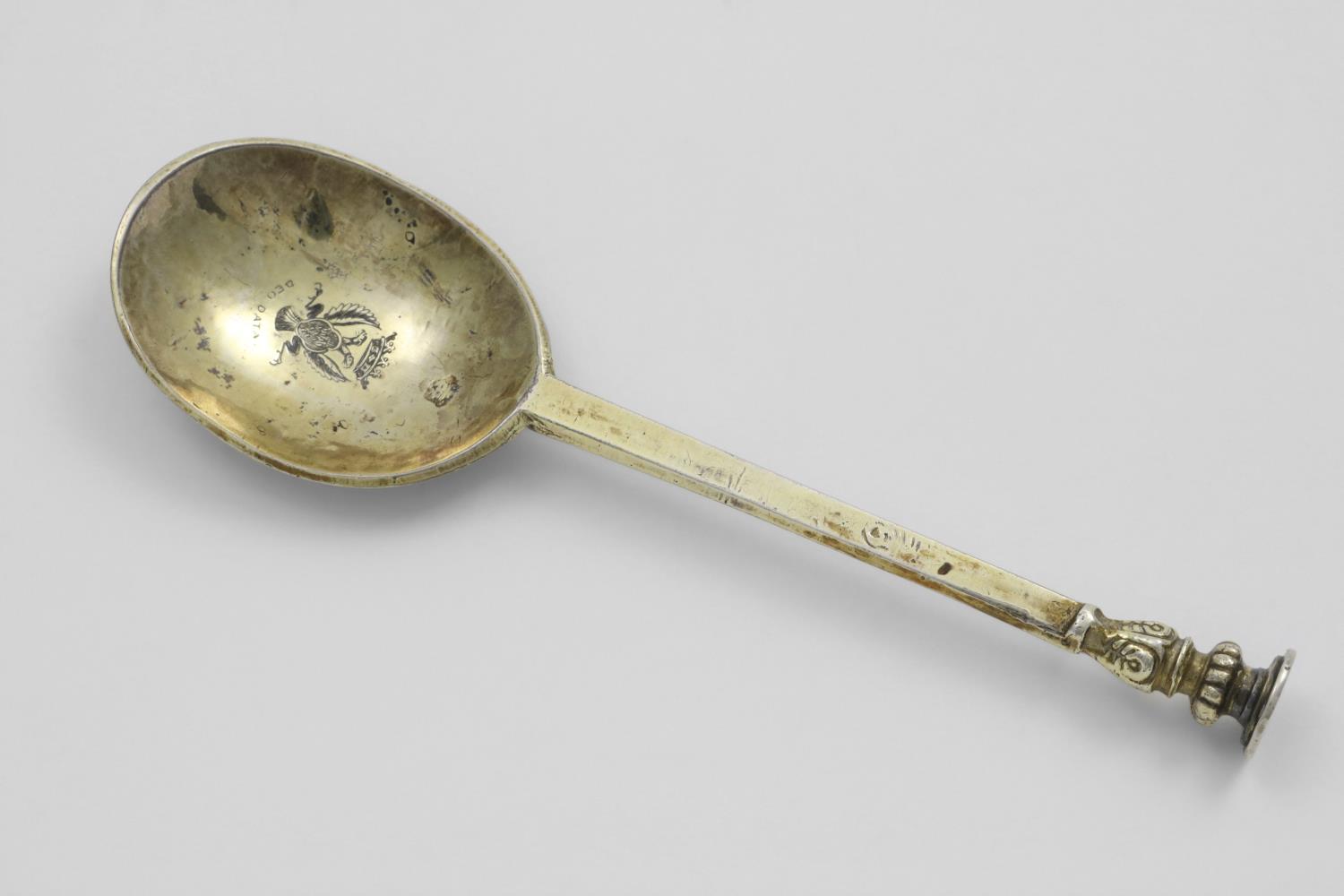 A mix of 380 lots went under the hammer recently at Lawrences of Crewkerne, with examples from different centuries and styles performing well, such as an early Charles II silvergilt sealtop spoon by Jeremy Johnson (1662), which made £1,500, while an arts and crafts spoon by Mary Montgomery, made 250 years later in Dublin in 1912, also exceeded hopes of £500-700 to take £1,875.

Elsewhere, a rare Charles II three-prong fork by Thomas Issod, 1684, showed good marks as well as an agate handle and an eager bidder took a stab to secure it at £1,125. 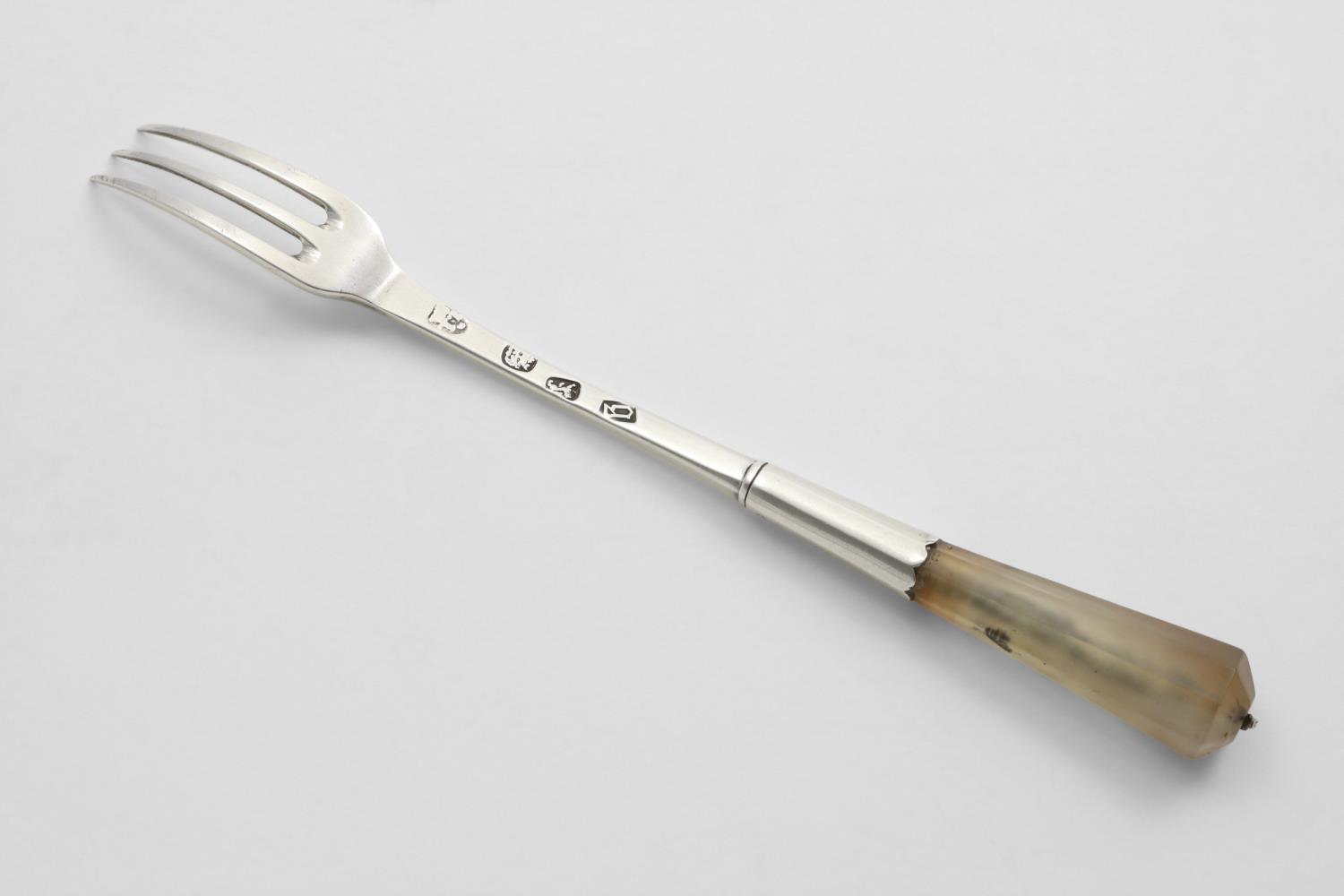 A George I swing-handled kettle with a burner, 1720-1722, exemplified its period with fine craftsmanship and an octagonal bellied body. This brewed up bids of £4,125. 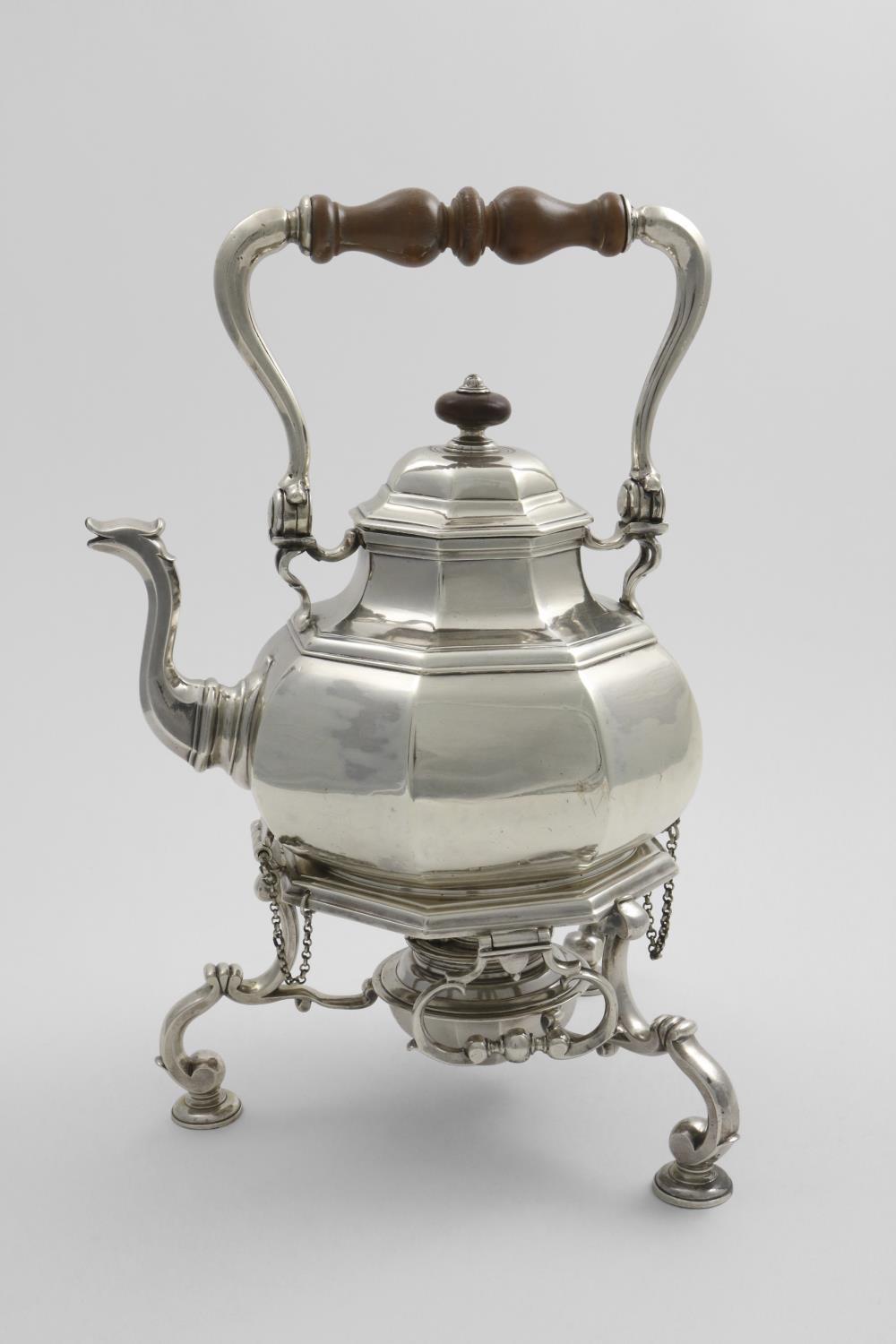 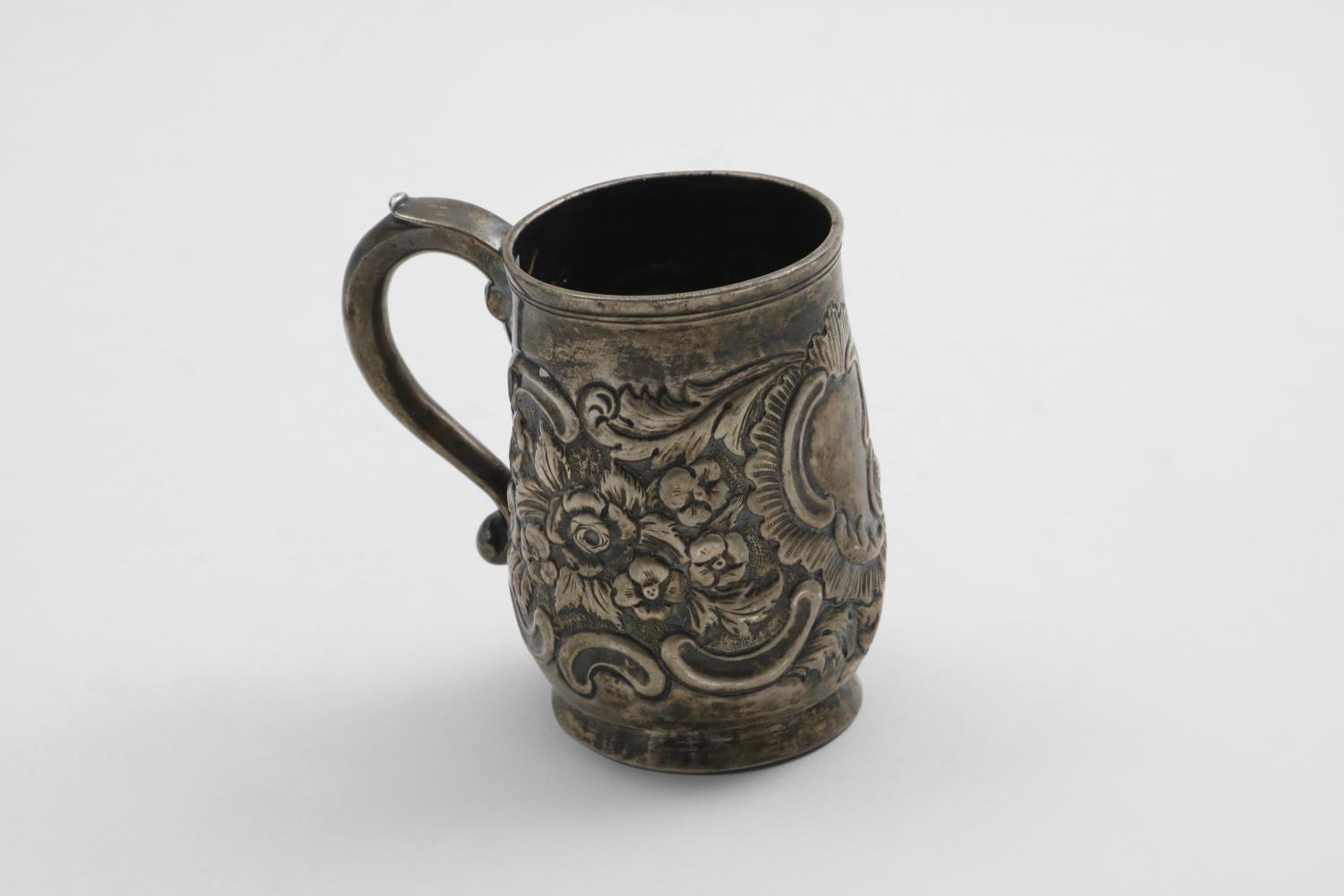 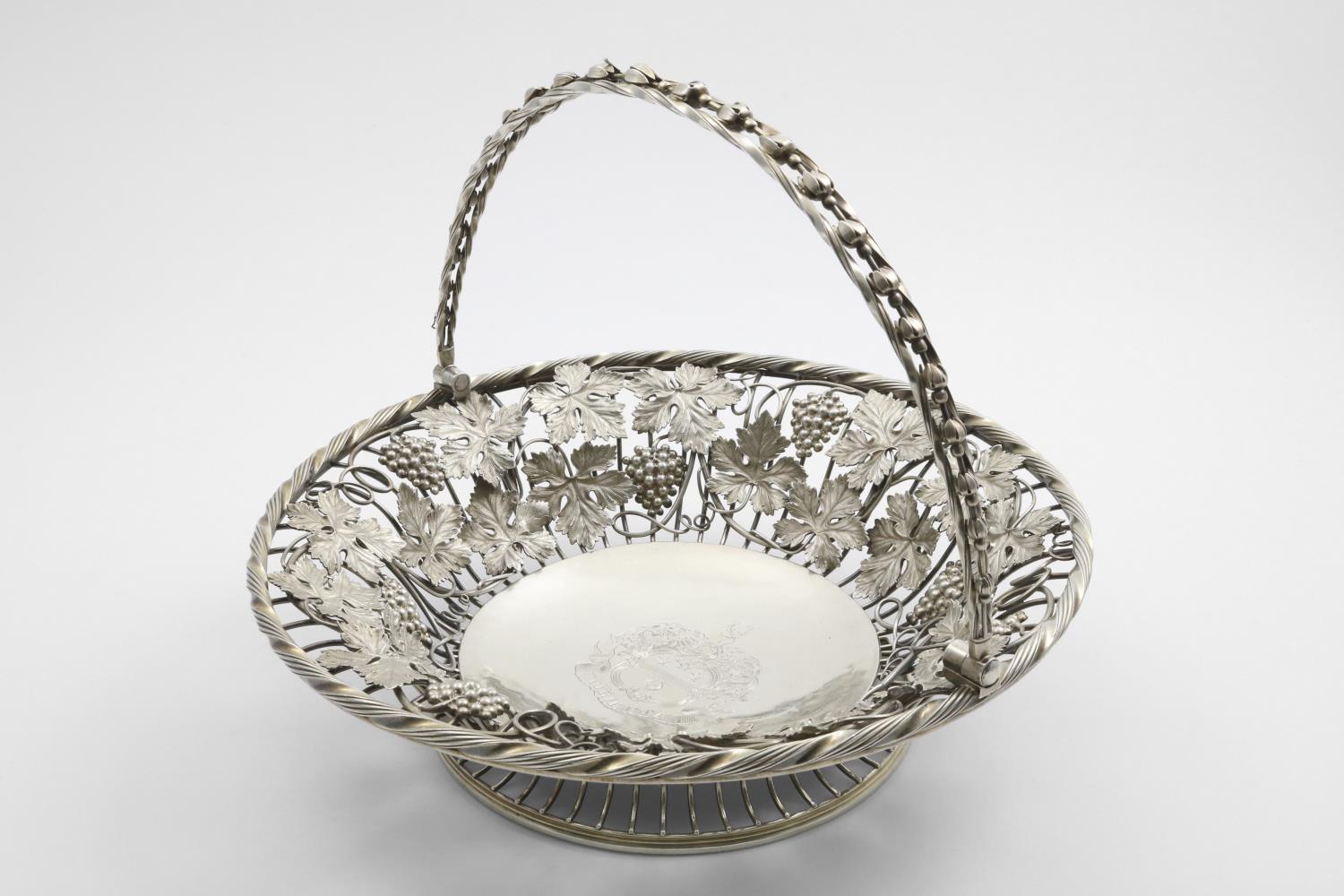 An unusual 18ct gold mounted part toilet set of three brushes and a lidded bottle, 1919-1927, surprised many by taking £12,500. A modern mallet-shaped wine carafe or decanter with six matching goblets, by Robert Welch of Birmingham, 1972-3, was accompanied by some notes by the silversmith himself and the bids soared to £5,500.

Collections often sell well and a group of 42 Scottish snuff mulls found many eager buyers. The small lidded tubs were used for holding snuff and the flared tops allowed even the plumpest Georgian fingers to take a fat pinch. A mid-18th-century example with black and white panelled sides made £4,000, while a mull of Jacobite interest with the date 1723 and the letters IR VIII for The Old Pretender far exceeded its £800-1,200 estimate to make £5,250. The collection was a sell-out and totalled £44,250. 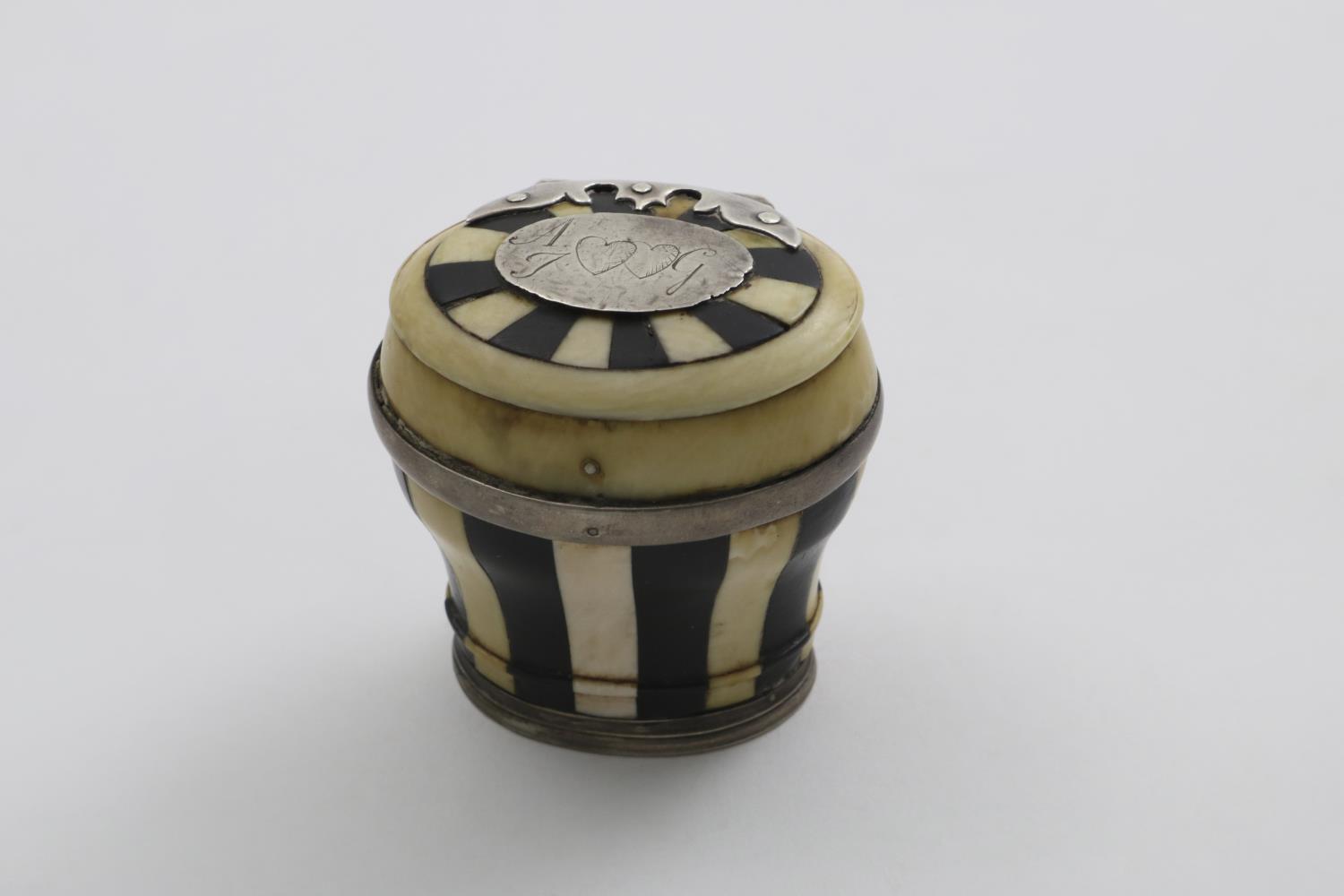 Elsewhere in the sale, a rare Victorian vinaigrette, shaped like a fan, 1869, appealed for the novelty of its design and the precision of its manufacture. This made £3,250. A German art deco cigarette case, commemorating the flight of the Bremen from Ireland to Canada in April 1928, and set with seven small diamonds in the formation of the plough constellation, combined the potent mix of quality, history, rarity and silver with diamonds to fly up to £4,500.