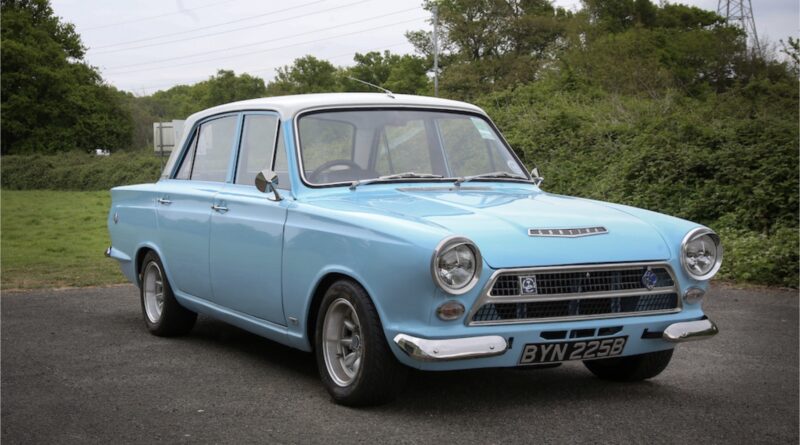 A Surrey auction house is gearing up for a specialist sale of classic cars, motorbikes and automobilia on June 21, the first day of its four-day summer sale event.

The team at Ewbank’s already has a range of classic and modern classic cars consigned for sale including a 1963 Rolls Royce, a 1968 MGB and a 1964 Ford Cortina.

The Rolls Royce is a 1963 Silver Cloud III standard steel saloon which carries a pre-sale guide price of between £48,000 and £50,000. It has a four-speed automatic gearbox, power-steering, eight-cylinder 90 degree V-configuration engine, and 6.2 litres displacement.

For Rolls Royce fans looking to make a slightly smaller investment, among the items of memorabilia on sale is a Classic Stable Ltd Famous Rolls Royce radiator decanter. It comes in a fitted box and carries an estimate of between £400 and £600. 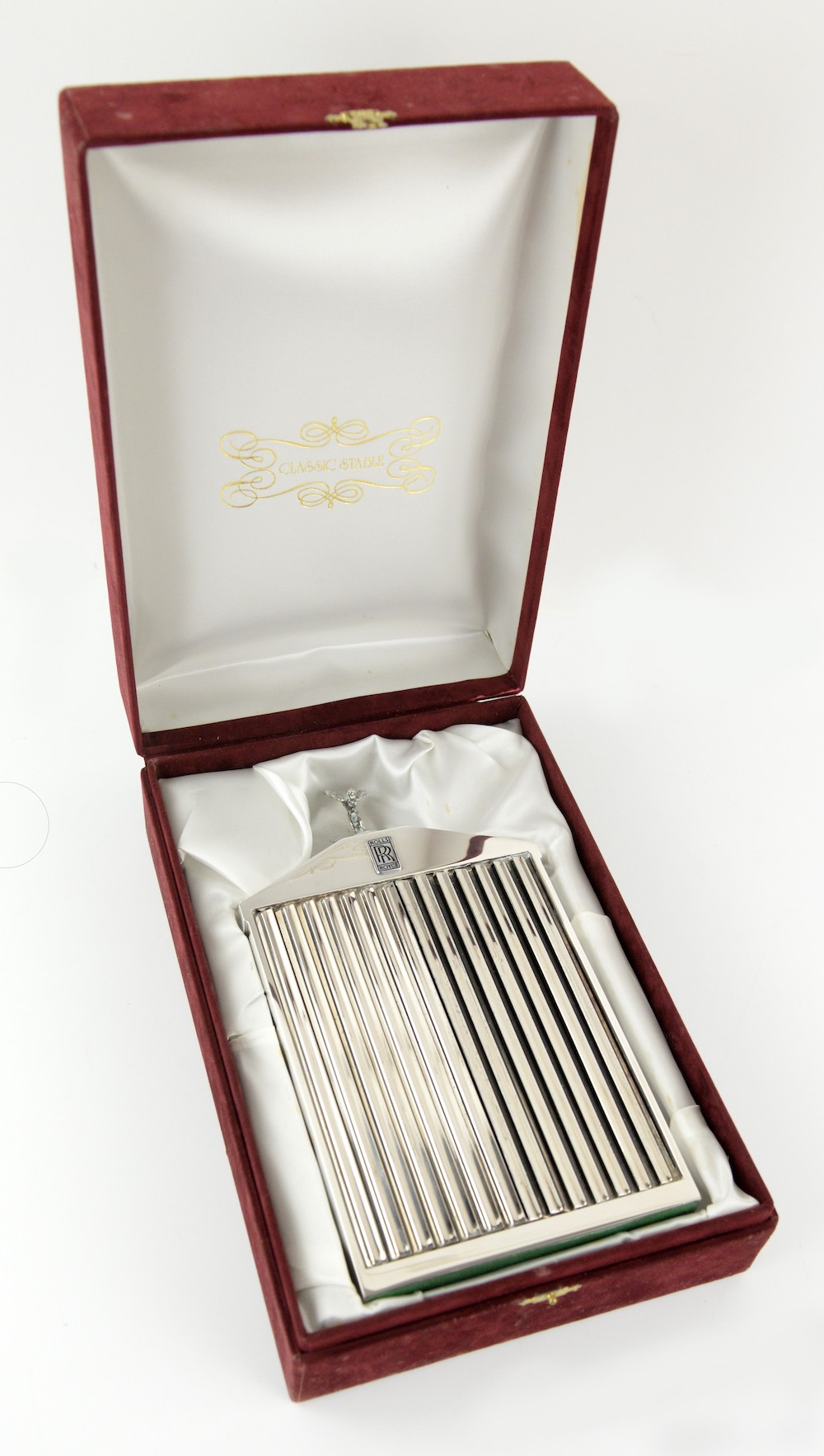 Other highlight cars on sale include a beautifully restored 1968 MBG, which is going under the hammer with an estimate of between £24,000 and £28,000. The vehicle was rebuilt in 1997/98 with many new components and is sold with a detailed folder outlining the restoration and its full-service history. 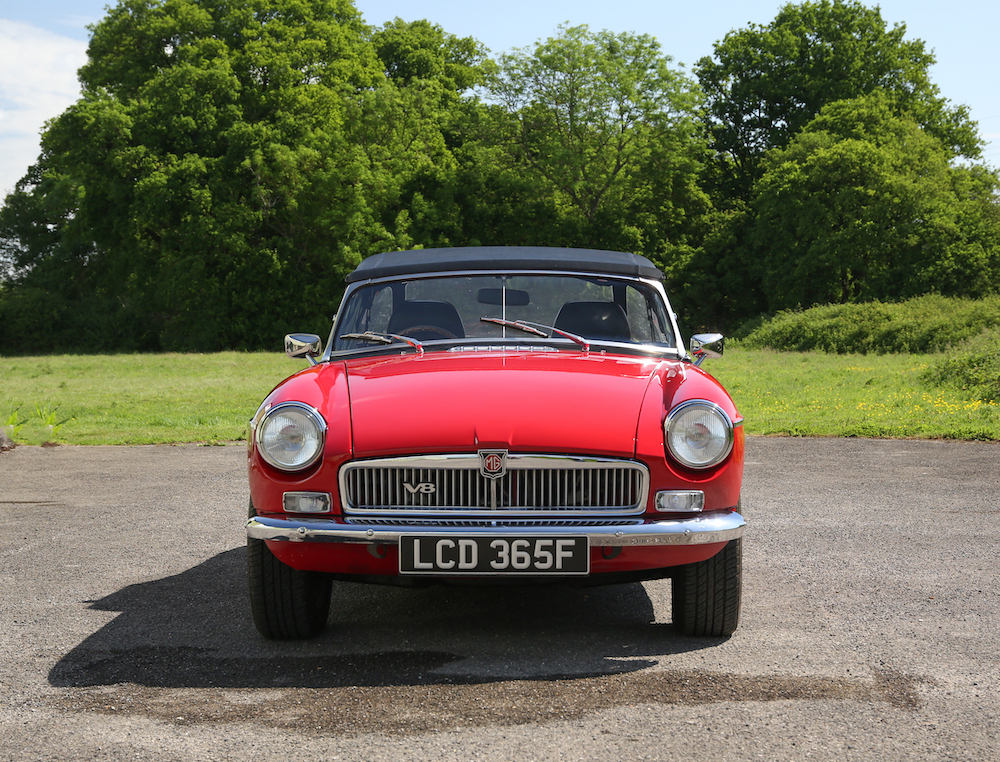 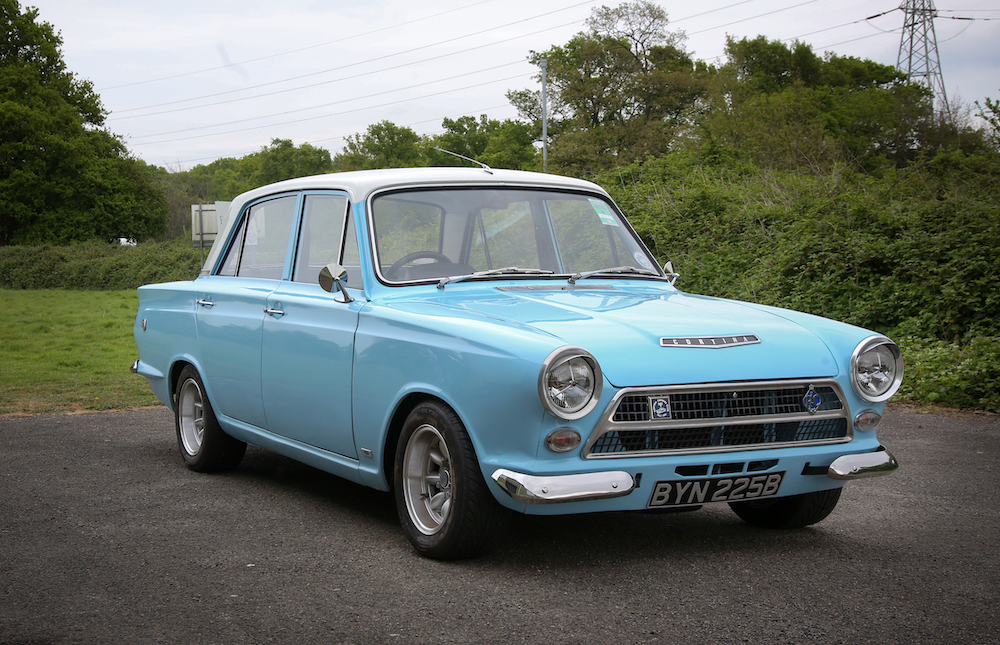 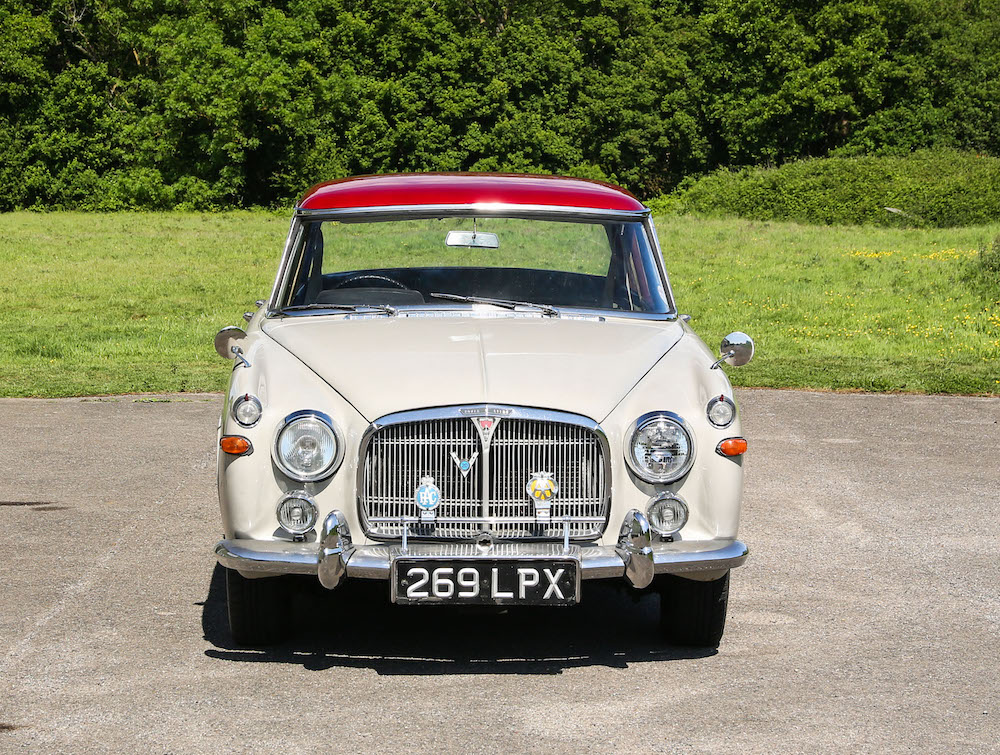 Luxury German cars will always be popular choices for car enthusiasts and Ewbank’s has a couple of Mercedes-Benz models sure to pique their interest. 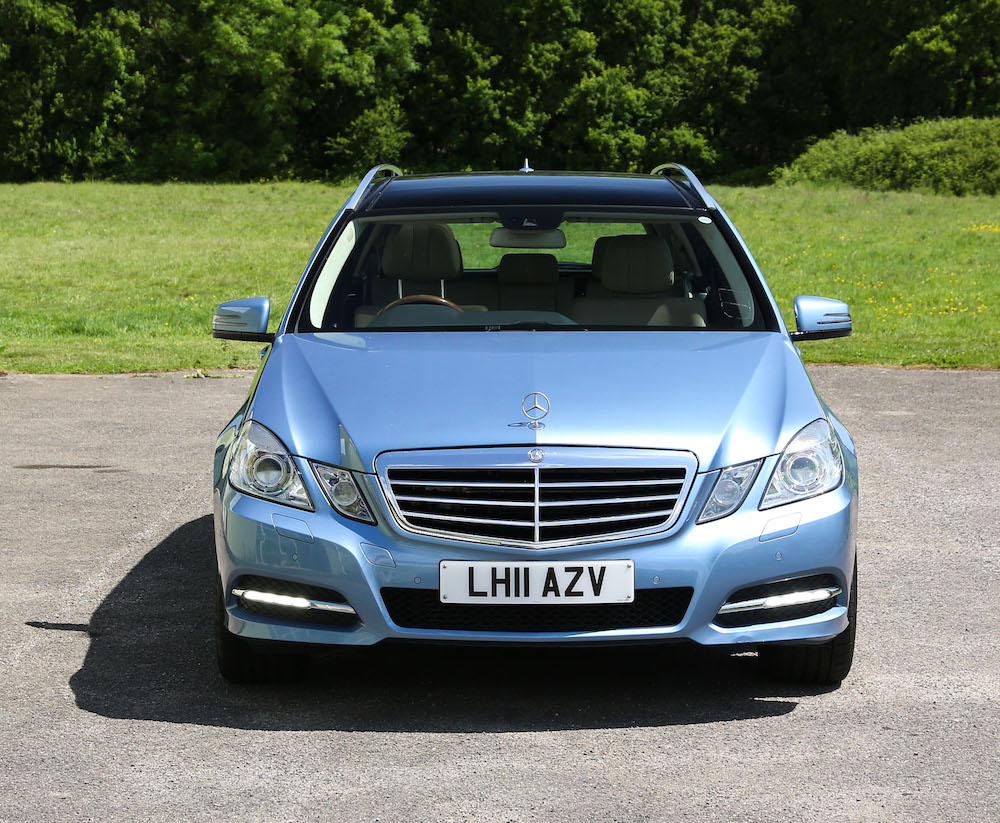 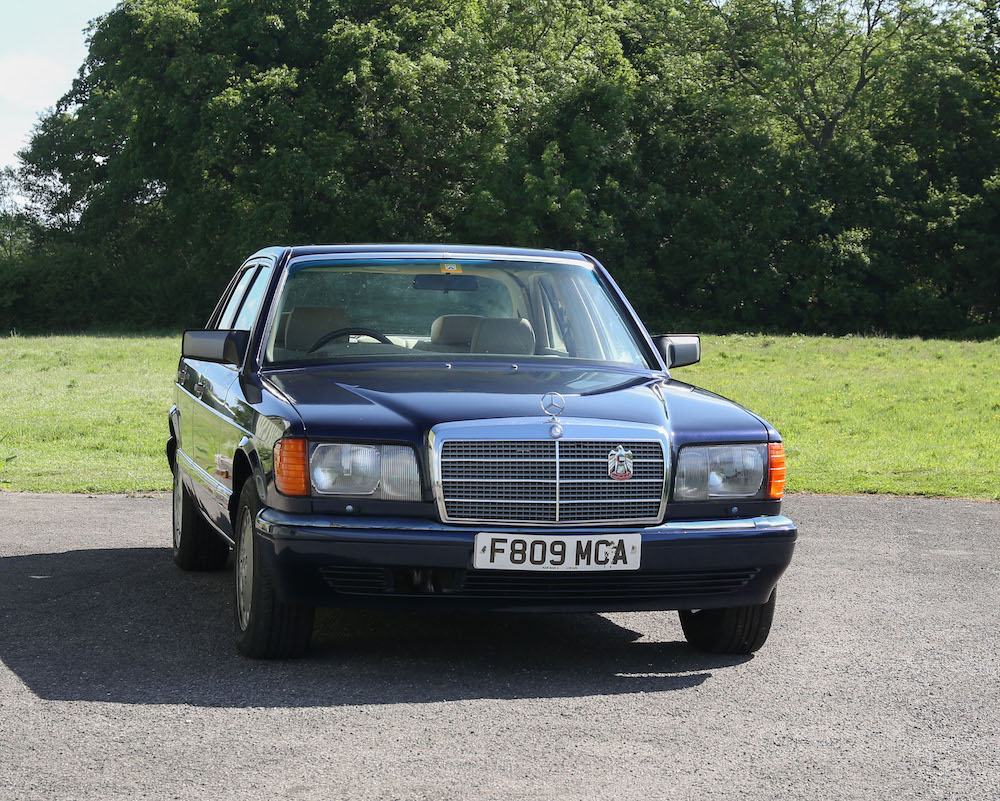 Andrew Ewbank, partner and auctioneer, said: “This car is a prime example of a well-looked after classic. It was first registered on 21 April 1989 and has done 96,000 miles. However, the interior of the car is in great condition.” 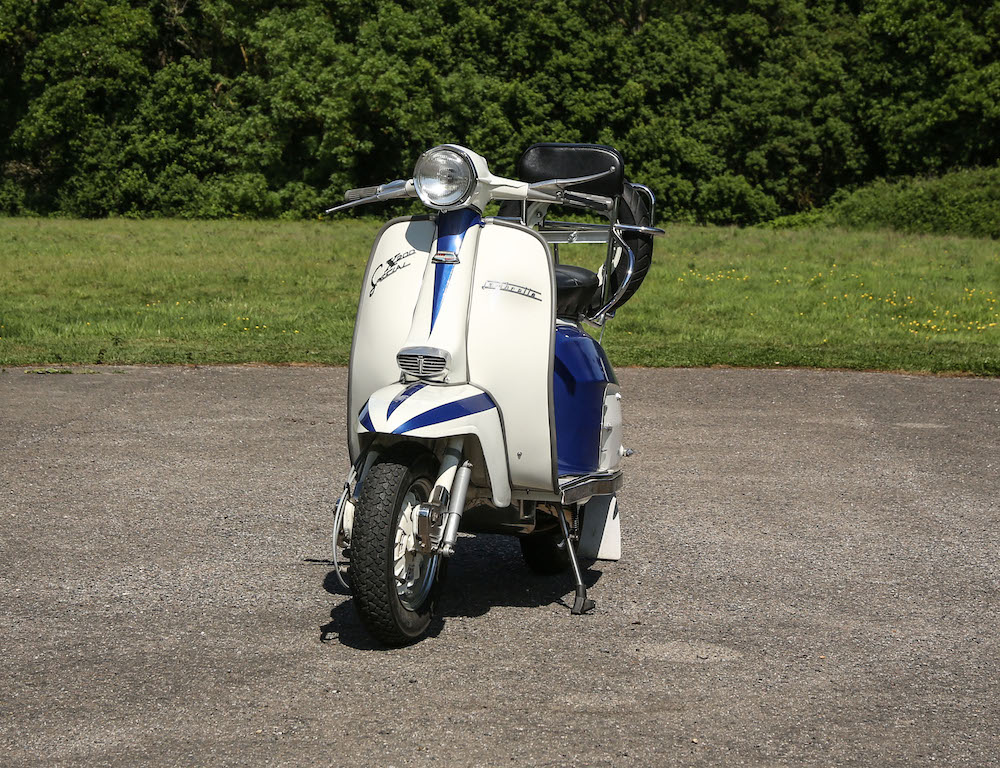