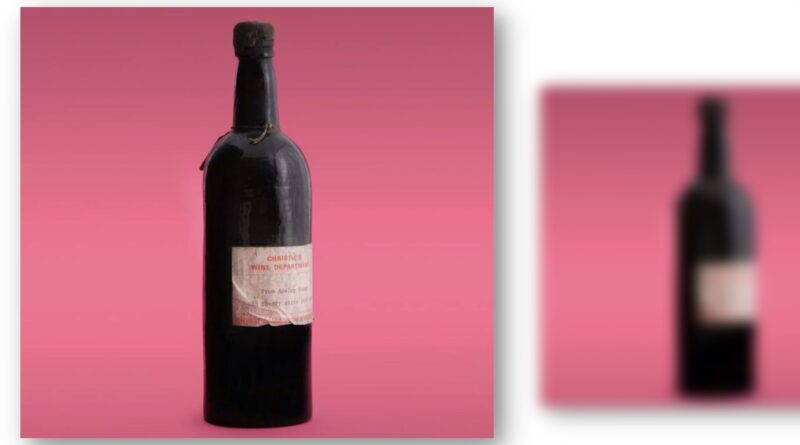 A 19th century bottle of sherry found in the cellar of London’s historic Apsley House, former home of the 1st Duke of Wellington (1769–1852), has re-emerged from a private collection and will be offered in an auction of Fine and Rare Wine and Spirits at Dreweatts auction house in Berkshire on July 21, 2022. 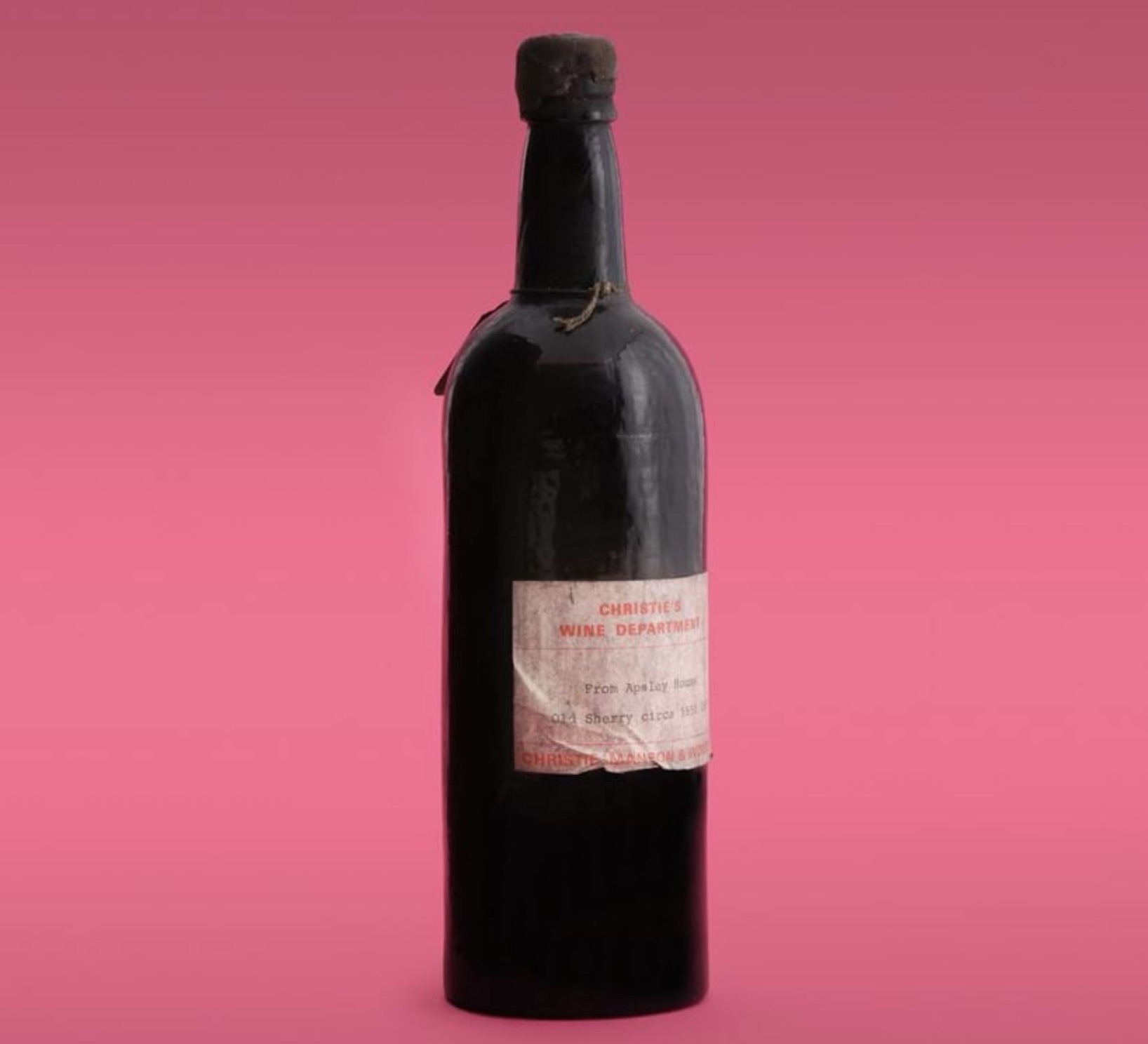 The rare sherry is believed to have been bottled at Apsley House between 1850-1870, when it was home to Arthur Wellesley, following his bestowment of the title of the ‘Duke of Wellington’ in gratitude for his military victories in the Peninsular and Napoleonic wars. Following his specific success at the 1815 Battle of Waterloo, parliament awarded him £700,000 to build a new ‘Waterloo Palace’.

However rather than constructing a new building, he put in an anonymous winning bid of £40,000 to buy Apsley House. The purchase was to help his brother, the then owner of the lease to the house, as he was struggling financially. Wellington went on to become a leading figure in politics after the battle of Waterloo, becoming Prime Minister in 1828.

Known as a ‘fashion icon’ in his time, he instigated the first ever ‘Wellington Boots’, asking his bootmaker to design a shorter style boot for the changing styles of men’s trousers. They were favoured by many who sought out the ‘Wellingtons’. The trusty ‘wellies’ have now been worn for generations and are synonymous with country living, festivals, fishing and farming in the UK and beyond.

The sherry was purchased in 1977 at a Christie’s sale of wines from Apsley House and has been stored in a Hampshire cellar ever since. A bottle from the same collection from 1865 was tasted in 2020 at Christie’s and the tasting note was as follows, “At over 150 years of age, it looked almost like a young en rama Manzanilla. On tasting, the 1865 was well-balanced, chalky and lightly nutty with a characteristic smoky edge. Its colour and youthful gait made it hard to believe it was bottled when Abraham Lincoln was President of the United States.”

Commenting on such a rare bottle, Mark Robertson, Head of Dreweatts Wine Department, said: “A hero to the Spanish, keen Flamenco dancer and no fan of the French, it is of little wonder that it was sherry found in the cellars of the Duke of Wellington’s London home Apsley House. I suggest enjoying it, as the Iron Duke would have himself, with his favourite meal of cuts of cold meat, such as Serrano ham. It is estimated to fetch £300-£700 when it goes under the hammer in July, but due to its exceptional provenance it could sell for much more.”