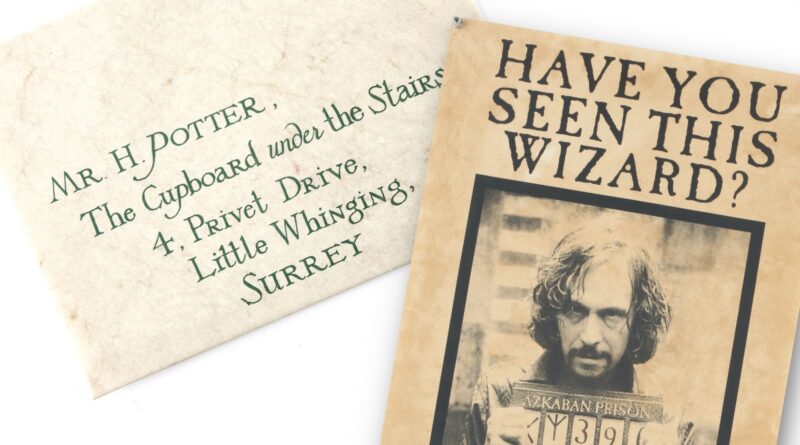 An unopened Hogwarts acceptance letter used in the filming of the first Harry Potter film was one of the highlight lots in Surrey auctioneers  Ewbank’s recent entertainment auction in Guildford.

The Hogwarts acceptance letter on sale, used in the filming of the first film, Harry Potter and the Philosopher’s Stone, directed by Chris Columbus in 2001, had an incredible final price of £15,600, beating its top-end guide price of £12,000. 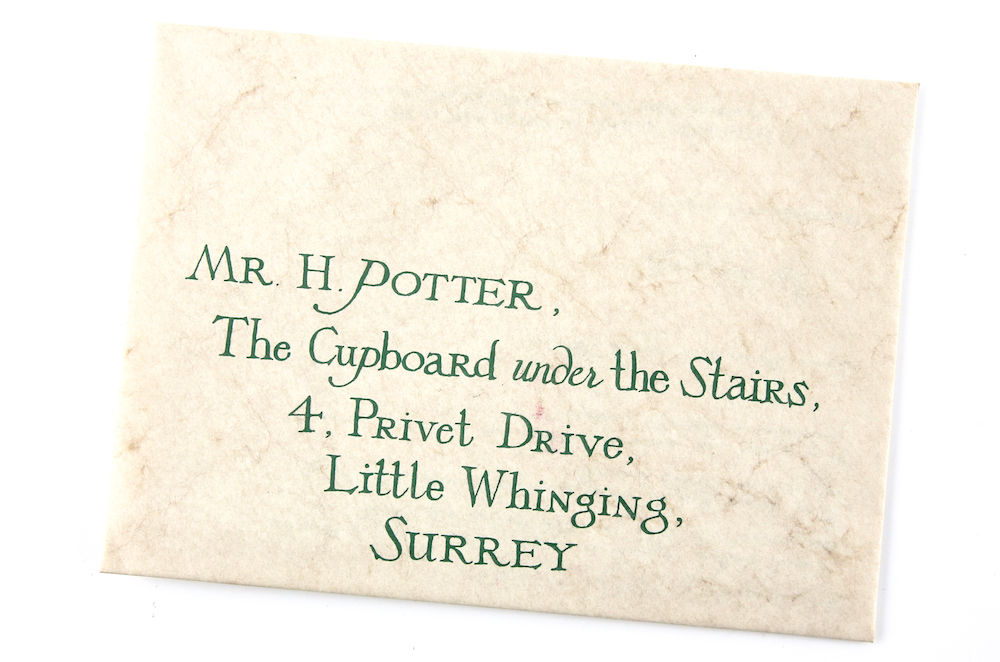 The envelope featured a red wax Hogwarts seal, unlike the many entirely printed versions that were also used in the scene, which saw the Dursley household inundated with similar letters. The envelope was made from marble-effect paper, with Harry’s address printed in green on the front and the Hogwarts crest on the reverse.

The Hogwarts letter was one of a number of Harry Potter movie memorabilia lots which went under the hammer.

Other highlights included a lot comprising two original issues of The Quibbler magazine, complete with pop-out glasses, which were produced for 2010 film Harry Potter and The Deathly Hallows: Part One, which sold for £5,330.

A ‘Wanted’ poster for escaped prisoner Sirius Black, played by Gary Oldman, used in the 2004 film Harry Potter and The Prisoner of Azkaban, sold for £5,460. This iconic graphic was part of the Ministry of Magic’s campaign to capture Black, and featured black text printed on yellow distressed card headlined ‘Have you Seen this Wizard?’ with a mugshot of the escapee. 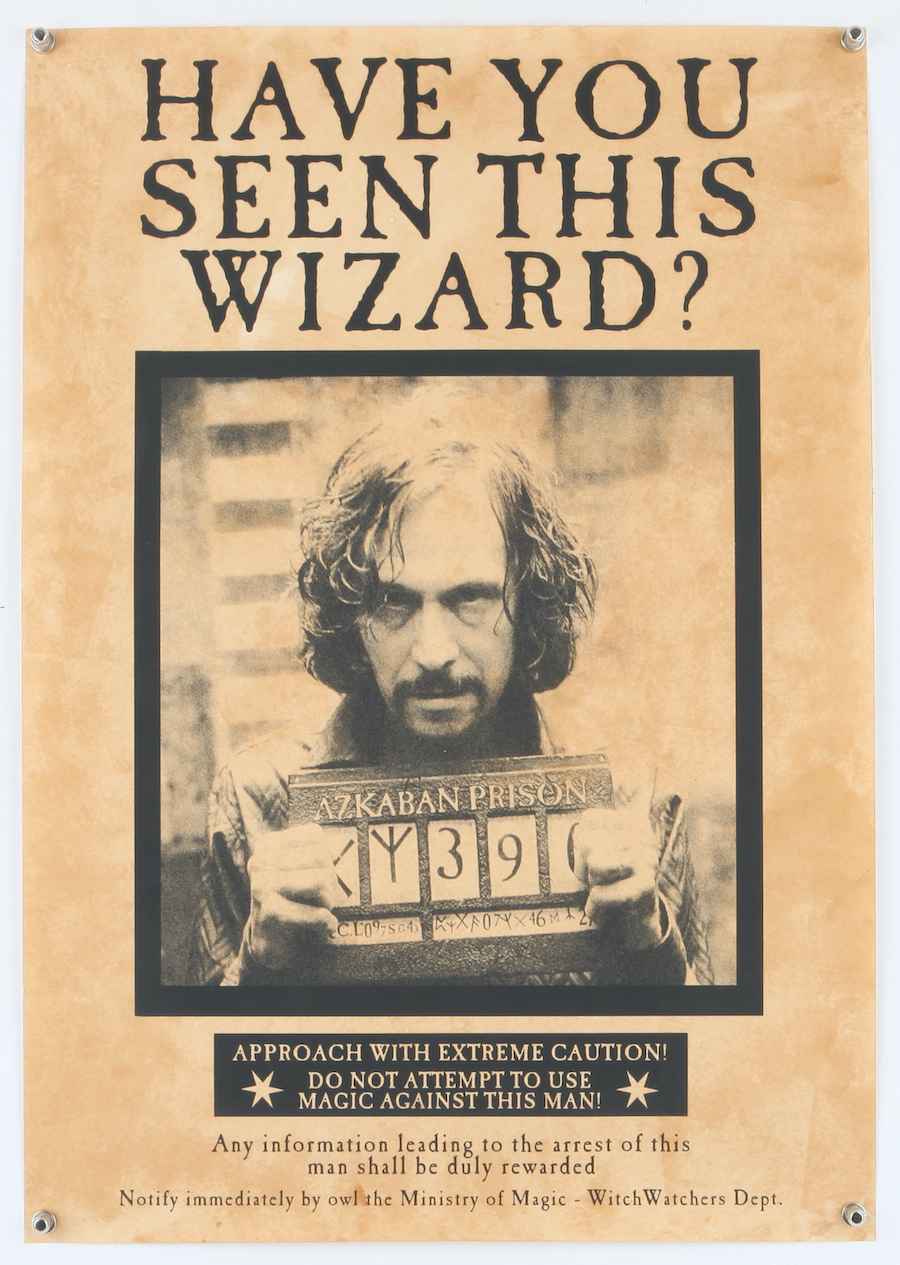 Other movie production-used props on sale included a Cousin Thing hand and stump, both in display cases, used in 1993 black comedy The Addams Family Values, which was directed by Barry Sonnenfeld. The lot sold for £3,380 and came with premiere tickets and letter of provenance. 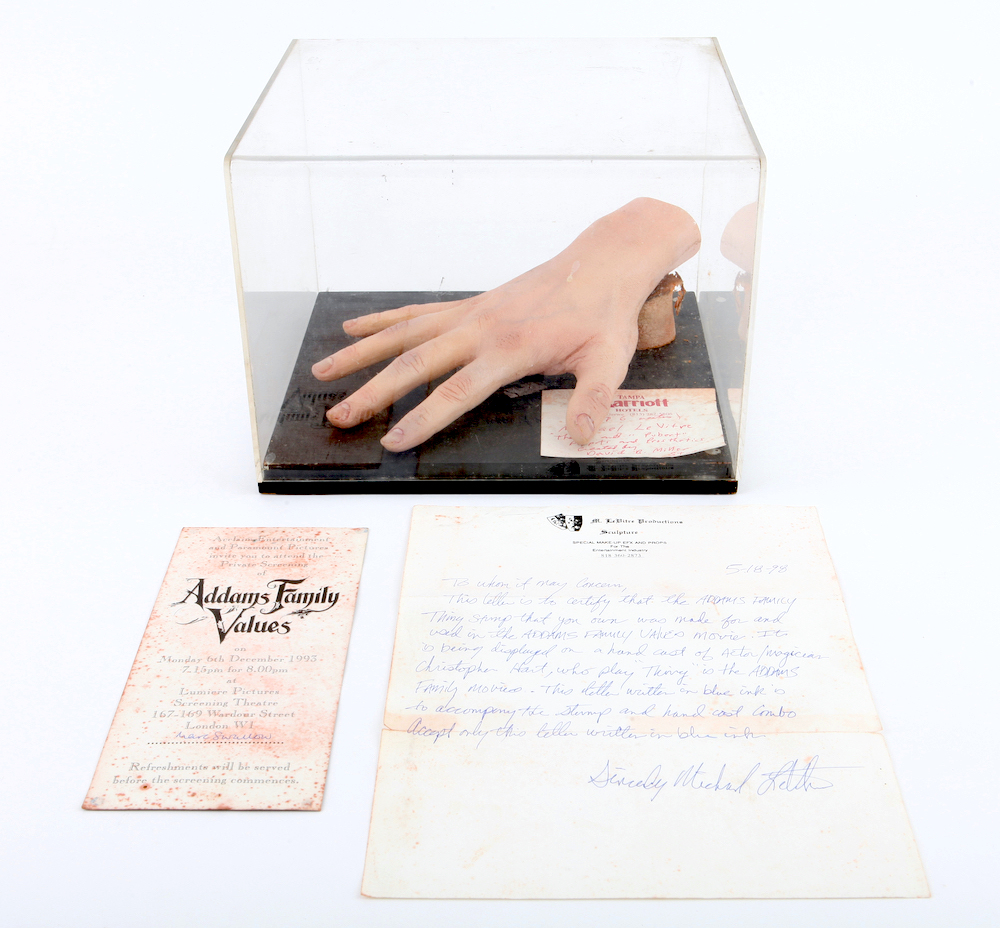 Music fans had plenty of intriguing lots to pique their interest, including an original police mug shot of David Bowie taken in 1976. Bowie was arrested in Rochester, New York on drug charges with Iggy Pop in 1976 and asked to appear at the police station the next day. This photo was given to the vendor by the officer who fingerprinted and photographed Bowie that day. It was given as a wedding present and the vendor has kept it safely hidden away for the past 46 years. It sold for £4,940. 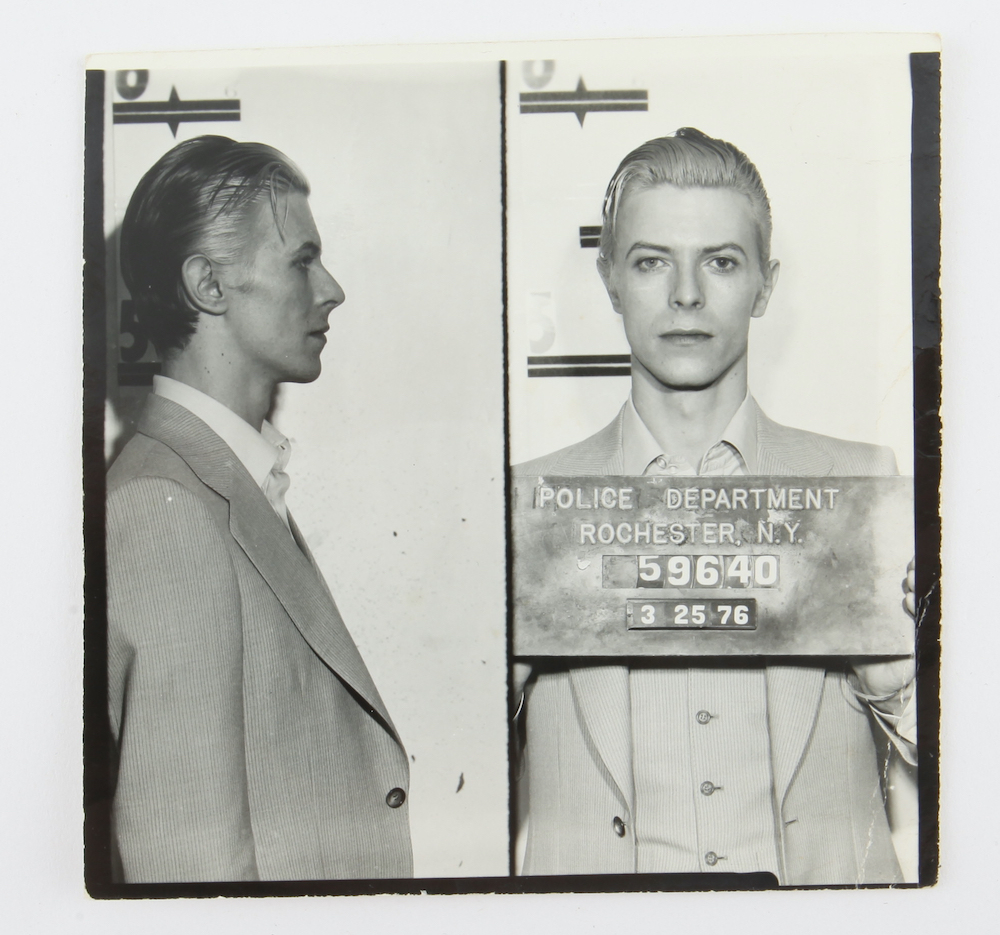 A concert poster for the 6th National Jazz & Blues Festival, held at the Royal Windsor Racecourse in 1966 sold for £1,300. The line up featured the likes of Cream, The Small Faces, The Yardbirds, Spencer Davis, Georgie Fame and Geno Washington.

Highlights from the television memorabilia on sale included a bottle of water and an iconic puppet.

An original glass bottle of Peckham Spring Water, from much-loved British sitcom Only Fools and Horses, starring David Jason, sold for an estimate-busting £5,720; and a Sooty puppet, used on stage and on tv in the 1990s, went for £1,950.