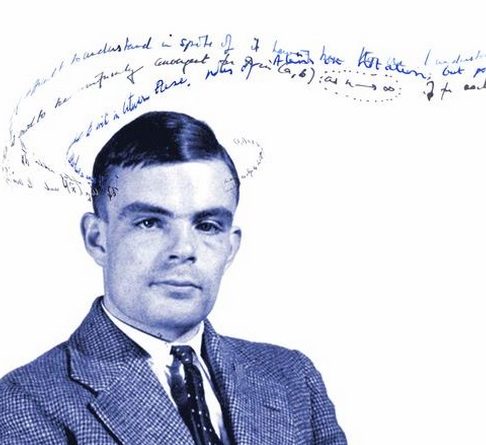 A notebook used by the Enigma code cracker Alan Turing is expected to fetch £600,000 at Bonhams, New York, on April 13th.

The book – which has never before been seen in public – dates back to 1942 when Turing was working at Bletchley Park to crack the Nazi code. 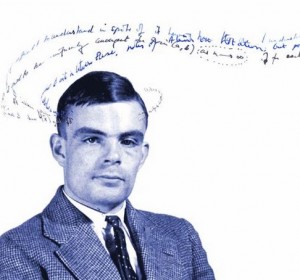 The spring issue of Bonhams Magazine features two articles relating to the Alan Bonhams’ senior specialist, Cassandra Hatton, revealed her reaction on seeing the manuscript for the first time. She said: “…my heart raced and I felt a little light-headed”.

The notebook contains some 56 pages of handwritten workings, scrawls and calculations revealing a deep insight into the thinking of British genius.

In one of his entries, Turing writes: “The Leibniz notation I find extremely difficult to understand in spite of it having been the one I understood the best once!

“It certainly implies that some relation between x and y has been laid down e.g. y=x2+3x?”

Alan Turing was a computer scientist, mathematician and cryptanalyst who had a pivotal role in solving the Enigma code – a feat credited with shortening the Second World War by some two to four years.

But the wartime hero was prosecuted for his homosexuality during the 1950s and was ordered to undergo chemical castration as an alternative to prison.

Turing’s story was brought to the big screen this year in The Imitation Game, featuring Benedict Cumberbatch as Turing.