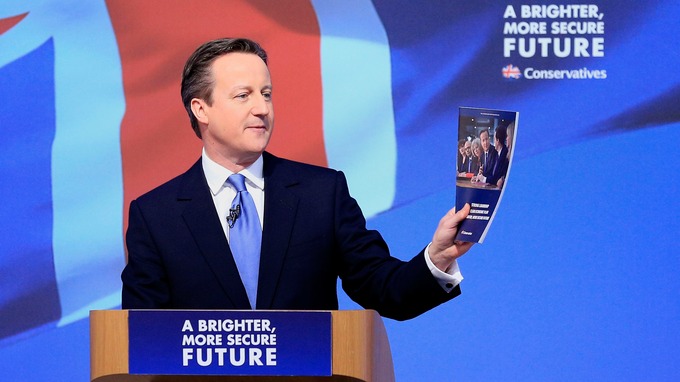 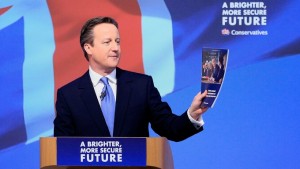 The antiques trade has reacted with consternation to a pledge in the Conservative’s election manifesto to work towards a total ban on the sale of ivory, if they are re-elected in May.

The pledge, on page 55 of the manifesto, states:

“We will promote effective worldwide measures for tuna conservation, press for a total ban on ivory sales, and support the Indian Government in its efforts to protect the Asian elephant.”

The manifesto commitment comes despite reassurances given by the Government last year that while it would seek to protect endangered species by taking on poaches it did not intend to end the trade in antiques containing ivory. Currently, rules under CITES (Convention on International Trade in Endangered Species) allow for the trade in worked ivory prior to 1947.

The British Antiques Dealers Association (BADA) commented, “Ivory has historically been used in objects for thousands of years and until the middle of the last century was used in all sorts of objects, ranging from inlaid cabinets, through to tea caddies and in some cases as a medium on which portrait miniatures were painted.”

“On the face of it the words “total ban on ivory sales” in the manifesto may well represent a change of current policy, equally it is also plausible that detail may have been omitted in an attempt to render the wording more digestible. Also, pressing for a ‘total’ ban on sales could conceivably refer to a desire to extend the ban on the internal sale of modern ivory within a larger number of countries.”

BADA concluded, “Attempts have been made to obtain clarity on this, but so far they have not met with success. The Government has for many years been made aware of the use of old ivory in many antiques, which is why the ban on the sale of modern ivory tusks does not currently extend to items which were made before 1947.”