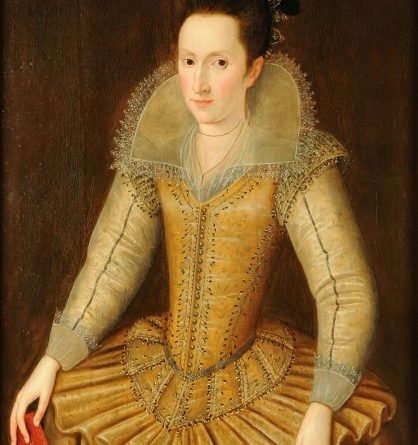 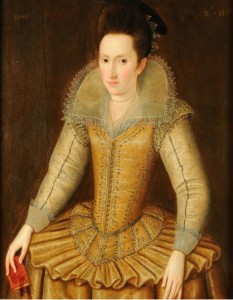 With a record-breaking total of £655,741, their highest grossing sale ever, the auction also included a new house record for an individual lot, an early 17th century English School portrait of Lady Parker sold for £52,000.

Saleroom Director and Auctioneer Mark Wise said, “The sale was a career highlight for me and the most exciting I’ve been involved with in my 28 years at Mitchells. The saleroom was packed with people. There was a real buzz about the place. There were more than 400 telephone bids, hundreds of advance commission bids and nearly 1,000 registered online bidders in places like Russia, Japan, China and America as well as Europe and the UK.  That’s a lot of bidders for an auctioneer to keep track of!”

Mitchells saleroom saw an intense bidding war unfolded between two telephone bidders, a London Gallery and a local collector. Eventually, the portrait of Lady Parker was sold to the Gallery for £52,000 and the same gallery bought a 16th century portrait of Sir John Puckering for £24,000, the second highest value item in the sale. 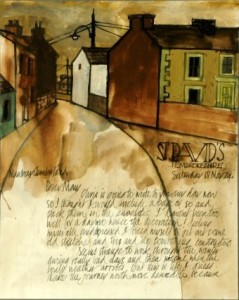 Another highlight of the sale was a unique collection of letters illustrated by the artist Percy Kelly (1918-1993) and sent to Mary, his friend and mentor, over a period of 25 years from 1968 until his death in 1993.  The correspondence sold for a total of £84,680 to a variety of mainly local bidders with the highest value letters one featuring an illustration of a painter and decorator’s workshop sold for £2,500 and another “Maryport from the Settlement” sold for £2,200.  The letters featured in Mary’s book,  Dear Mary, Love Percy – A Creative Thread, edited by David A. Cross and published in 2011.