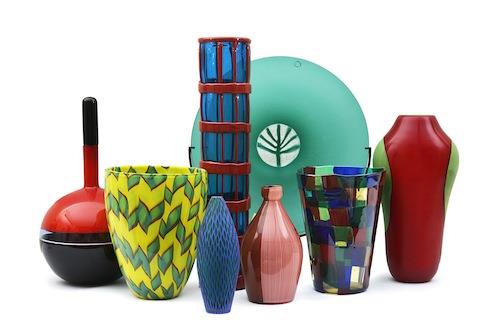 Venini was the largest and most successful of the Murano glass furnaces, still in business in Murano. It was established in 1925 by Paolo Venini who embraced Modernism trends in art and architecture with its new designs. Venini was also known for its use of designers to bring new ideas to Murano. By 1927, when Venini exhibited in Monza, the first signs of the new style were apparent, with Venini exhibiting pieces with different decorative elements such as coloured glass filaments. The following year Martinuzzi introduced ‘pulegoso’ glass characterised by thousands of air bubbles which make it look opaque.

In the early 1930s, under a new artistic director, Tomaso Buzzi, Venini succeeded in attracting the cream of Italian designers including Carlo Scarpa, Gio Ponti and Tyra Lundgren.

When Paolo Venini died on July 22nd, 1959 in Venice, he had established himself as one of the leading figures in Murano glass and left a legacy as one of the most important contributors to 20th-century design and as a pioneer in glass design. His son-in-law, Ludovico Diaz De Santillan, who had been working with him for several years, became the new CEO of the company. During those years Venini collaborated with Tobia Scarpa (son of Carlo), Toni Zuccheri and the Finnish designer Tapio Wirkkala. Venini still produces a beautiful line of art vases, some are classic designs, with new designs introduced every year. 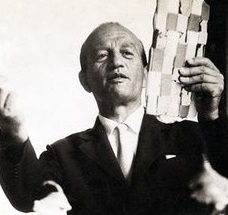 Venini, who descended from a family of glassblowers, graduated from a Milanese law school. He started Cappellin Venini & Co in 1925. The ethos was to take the Murano tradition of glass blowing and combine it with the French fashion industry’s tradition of using designers. Venini employed Napoleone Martinuzzi as his artistic director.

They broke away from the traditional Novecento style based on ancient Roman designs found in oil paintings. These new vases single-handedly propelled the glass industry into the 20th century using the artistic designs of architect Carlo Scarpa and his ideas of modern shape and experimental coatings. After WW2 Venini hired the illustrator Fulvio Bianconi as a designer ushering in Murano’s most important era of creativity, popularity and collectability. A great designer in his own right created the mosaico-zanfirico, and murrine styles which are collectable because of their rarity. He also created the famous ‘handkerchief vase’ (fazzoletto). 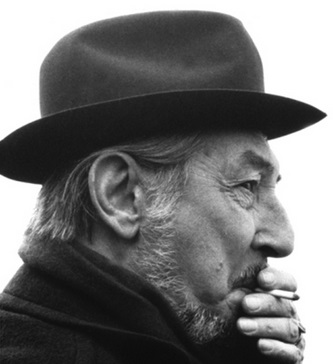 Venini had a long tradition of working with architects. Scarpa was to become known as the Frank Lloyd Wright of Italy (Venini also worked with the real Frank Lloyd Wright). Scapa reshaped the forms used by Venini, influencing all 20th-century glass making with his ‘modern’ designs, new colour coatings, and new techniques. He gave up glass design during WW2 to devote his talents to architecture. Scarpa is considered the ‘brand name’ in investment quality collectable glass. His son Tobia designed the successful Occhi series for Venini and continues as a well-known furniture designer.

The son of Carlo Scarpa, he was born in Venice, where he graduated from the Istituto Universitario di Architettura di Venezia. In 1958, he was invited by Paolo Venini to collaborate in the furnace, following in the footsteps of his father, Carlo, who had been with Venini during the ’30s and ’40s. Tobia Scarpa designed new collections for Venini even after the death of its founder, creating new techniques as well. The Occhi series is his most recognisable design – the word Occhi means ‘eyes’ in Italian. As an architect and designer, together with his wife, Afra, he has collaborated with many companies – Cassina, B & B Italia, Flos, Molteni & C., to name a few – in creating works that belong to the best tradition of Italian design. 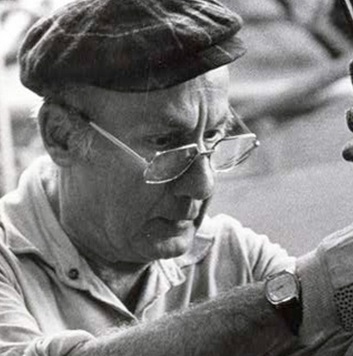 Bianconi was a college-trained illustrator and caricaturist. After WW2 he came to Murano to study glass techniques and met Paolo Venini. Venini spotted the incredible talent and hired him in 1947. Bianconi became the most successful designer of the golden age of Italian glass: post WW2 to 1969. Bianconi brought a sensuality and colourful excitement to glass. All of his shapes are derived from the female form in some way. He created the pezzati (patches) series, which became Venini’s most popular design, still produced today. Other designs include sasso, fasce orrizontali, sirena, and the extremely rare bikini vase. His numerous pieces are highly collectible and well documented.

Beware of ‘Venini’ glass that has been doctored to look old. Glass can be scratched, buffed, ground and dirtied to appear aged. Deep scratches or cracks can reduce the value substantially (unlike furniture). Glass colours do not fade, however, so a keen eye for colour can sometimes be illuminating. Notice that Venini’s new pezzati have darker green patches than the originals. Phony labels can also be affixed and inscribed signatures and dates forged with a diamond tipped tool.

The double-edged sword of the incredible number of books compiled in the last decade to document the work of Fulvio Bianconi, Carlo Scarpa and others has been to provide all the data needed to create the best fakes and forgeries of their work. Be aware that Venini glass from the 1950s is typically identified by a three-line acid stamp ‘venini murano ITALIA’.

However, take for example the ubiquitous handerchief (fazzoletto) vase, which is almost always acid stamped. The problem is, in some cases, the design only allows a small area for the stamp, so not all vases have the complete signature. On the smaller vases the stamp would not fit into the pontil area, so it is only by tilting the vase towards the light that it becomes evident. But since only Venini used the acid-stamped signature, just seeing part of it is enough to authenticate the vase as Venini. Also, genuine handkerchief vases have a highly-polished, pontil (the mark left when the ‘punte rod’ was broken off a work of blown glass) – if it is not polished then it’s not Venini. Be aware of Chinese fakes which are incredibly heavy and lack the clarity and finesse of the real thing.

Catherine Southon Auctioneers auction on 11th November will include a private collection of Venini glass – find out more here.