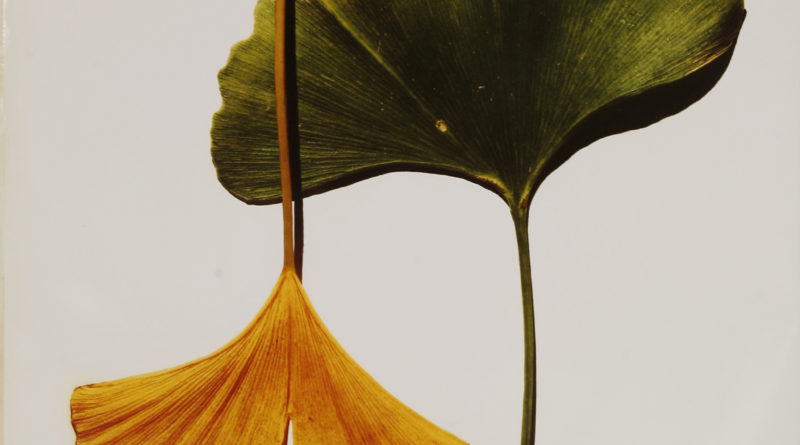 A bidding battle at Sworders’ Stansted Mountfitchet for a rare Irving Penn print saw it achieve more than double its top estimate to take £61,000 on the hammer. 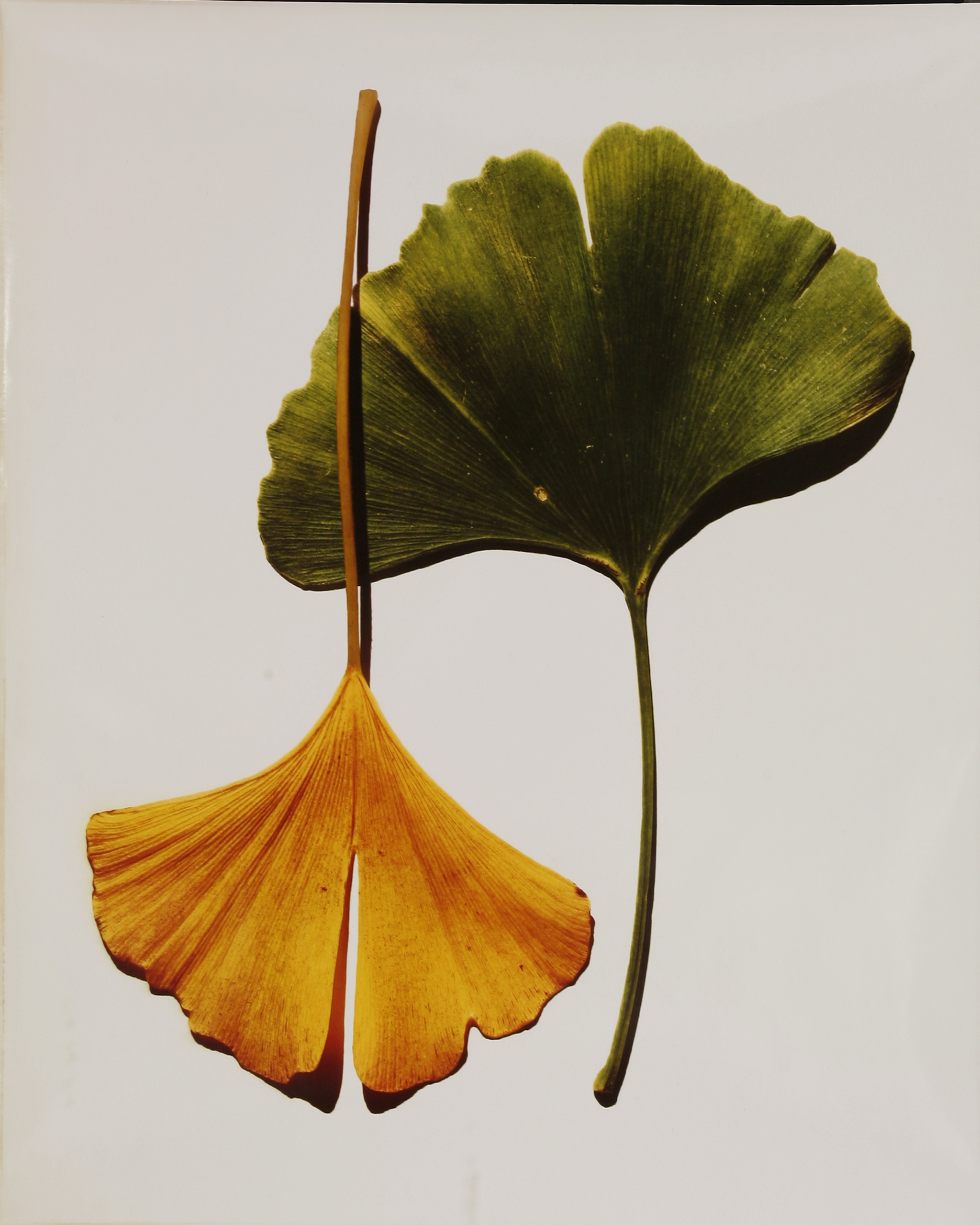 Consigned to the Stansted Mountfitchet saleroom’s 20th Century Decorative Art and Design sale by a longstanding client from Gloucestershire, the print had passed through several notable galleries and private collections in New York, London and Hong Kong over its 23-year history.

The high price was the result of a bidding battle between the room and collectors from New York.

Best known as both a fashion photographer for the likes of Vogue and a still life photographer, Irving Penn (1917-2009) is one of the most sought-after American artists of recent times.

He exhibited widely and his work appears in many public as well as private collections, notably the Smithsonian American Art Museum. He believed that “a good photograph is one that communicates the fact, touches the heart, and leaves the viewer a changed person for having seen it; it is in one word, effective”.

Penn’s ground-breaking work in still life photography, creating often stark and beautiful images out of the relatively ordinary, is redolent of some of the best examples of the pioneering photographers of the 19th century.