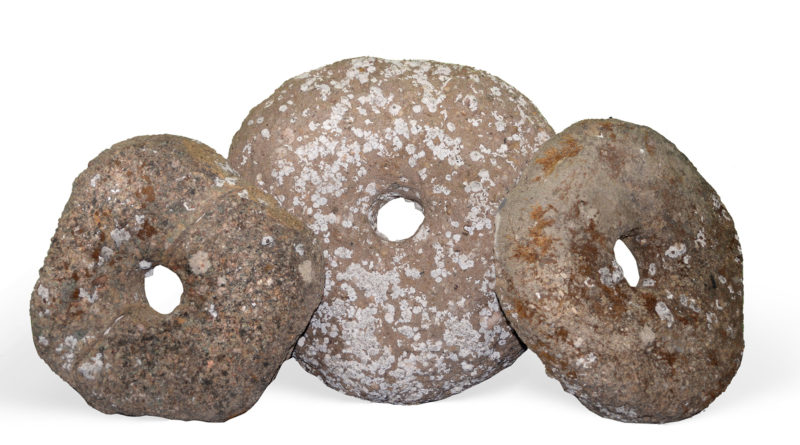 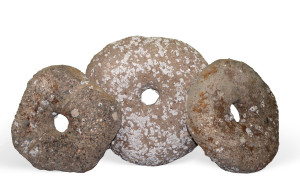 Anchors that may have been used by an invading Roman army in North Wales go under the hammer at Tennants next week.

They would have been strung across the Menai Straits using hemp rope allowing invading Romans to cross at the safest point, ahead of a surprise attack on the native Druids.

The recently-appointed Roman governor Suetonius Paulinus, a veteran of campaigns in North Africa, led the attack. He may have led his troops across the Lafan sands, at the northeastern approaches to the Menai Strait, which is where the anchors were discovered by an oceanographer. Their estimate, at the sale on November 13 and 14, is £500 to £700.