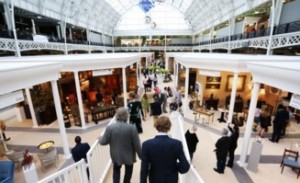 The Art and Antiques Fair, Olympia, returns to London for the 44th year with an impressive dealer lineup and new content. Running from 27th June until 3rd July inclusive, as a key event in the global art and antiques calendar it attracts close to 30,000 visitors and hosting a vast array of items from antiquity to the present day. 160 dealers will showcase over 55,000 items with prices ranging from £100 to £1million. 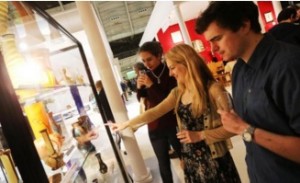 The 2016 edition will introduce the first London version of the critically acclaimed Chicago-based show, The Sculptural Objects Functional Art and Design Fair (SOFA). SOFA is dedicated to three-dimensional art and design. A dedicated pavilion will feature SOFA LONDON at Olympia.

Olympia has also announced the return of HALI, the showcase of internationally renowned textiles businesses, following on from the success of their participation in the 2015 fair.

Brand new for the 2016 fair is a showcase section welcoming new and emerging galleries and dealers who have been running for seven years or less. This will add a new dimension to the event by giving visitors access to selected up-and-coming talent which wouldn’t usually be seen at such an international fair.

Another feature of this year’s fair is the talks programme where organisers have partnered with leading museums and institutions. These include The Royal Academy of Art, the V&A, The National Gallery, Tate Britain, British Institute of Interior Designers and the Dulwich Picture Gallery. Art consultant, Vanessa Curry will be giving daily highlights tours of the fair.

Some of the standout pieces at this year’s Fair include: 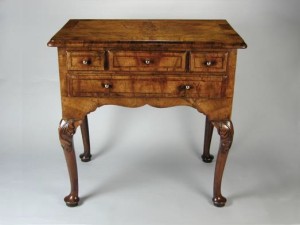 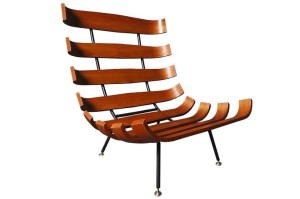 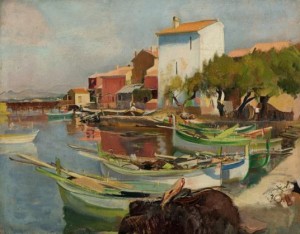 Exhibitor Constantine Lindsay will be showing this Eugene Narbonne (1885 – 1973) painting (left) entitled, ‘Fishing boats in the harbour at Brusc’, oil on panel, 41 x 33cm. Narbonne exhibited at the Salon of French artists from 1904 where he was awarded a silver medal in 1914 and a gold medal in 1925. He was made an Officier d’Academie in 1923 and Chevalier de la Legion d’Honneur in 1931. 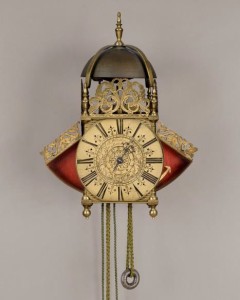 Howard Walwyn Antique Clocks will be introducing the first exhibition dedicated to the Lantern and Tavern clocks: “From England’s earliest domestic timepieces to the uniquely British wall clocks of the 18th and 19th centuries.” (right) 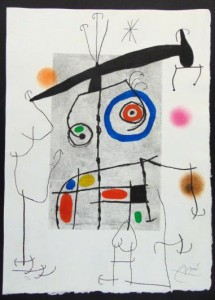 Exhibitor Gilden’s Art Gallery will be showing ‘L’Homme au Balancier‘, (left) 1969 by Joan Miro 1893-1983. Original hand signed and hand numbered etching with aquatint and carborundum. Printed and published in a limited edition of 75 signed and numbered impressions by Maeght Éditeur in Paris in 1969.