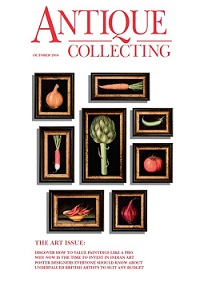 The new issue of Antique Collecting casts its eye across the current art scene – both internationally and closer to home – to give you fascinating  insight into what’s moving and shaking. Don’t miss out; get your copy by subscribing here. 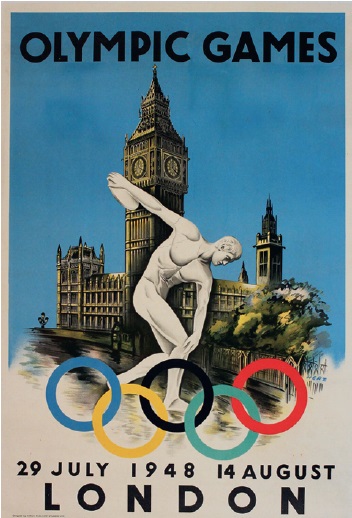 Art and antiques journalist Ivan Macquisten looks at the market for interwar advertising posters, and explains why it’s never been stronger.

As Christie’s celebrates its landmark 250th anniversary, the esteemed auction house lifts the lid on its fine art highlights and shares eight of its most spectacular sales with us.

While art by leading light of the British avant-garde movement Walter Sickert may be beyond the budget of most people, find out why work by his pupils could be a much more affordable proposition. 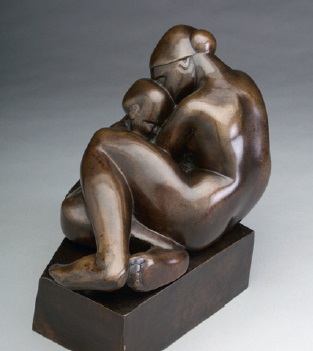 Who is the top of the Brit Parade? Works by Modern British Artists have never been more in vogue, so on the eve of a new exhibition curator James Russell shares his personal highlights with us. 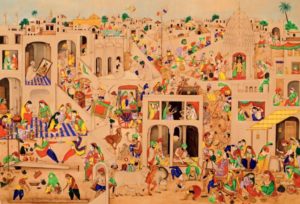 With one of the world’s largest single collections of 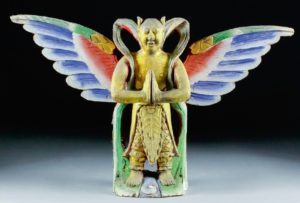 Chinese deities coming up for sale soon at The Canterbury
Auction Galleries we preview the highlights and explore their unique appeal to the man who indulged his passion by traveling the length and breadth of China tracking them down.

Giving a value to works of art has always been a somewhat mystical process – just what makes one painting worth £90 and another £900? Sulis Fine Art’s director Dan Nadel says he has has devised a foolproof way to value art, allowing even armchair experts to turn into collectors by following his seven-step technique revealed in our magazine. 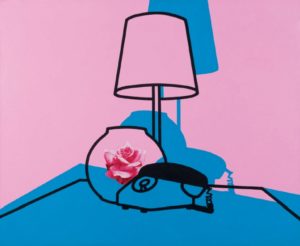 The art collection of Leslie Waddington – one of the UK’s finest dealers – is set to attract global interest this month. Christie’s is offering the £20 million private collection for sale, and it ranges from Picasso and Matisse to the European avant garde of the 1950s including, on its way, many contemporary British artists. 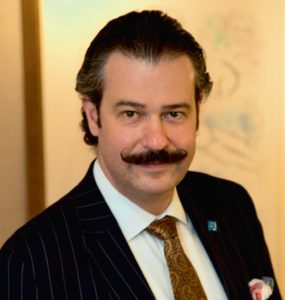 Elsewhere, we also welcome a new columnist to the team, Nicholas Lowry, the president of Swann Auction Galleries in New York and regular on the Antiques Roadshow in the USA. Nicholas starts a new column looking at the antiques business in America. 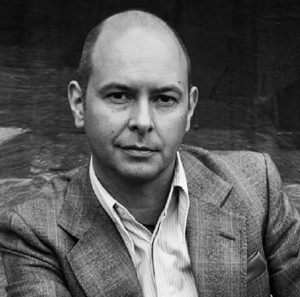 Marc Allum, another of our expert columnists whose familiar face is well-known to fans of the BBC’s Antiques Roadshow attempts to moralise on the idea of personal profit in the antique and collectors’ market.

Then we have our monthly in-depth round-up of news, opinion and views from the world of antique and arts, auction houses and fairs.