John Nicholson’s is selling Chinese highlights from the Max Lowenson collection, with the top lots in the sale expected to reach five-figure sums as it coincides with the Asian Art in London festival next month. 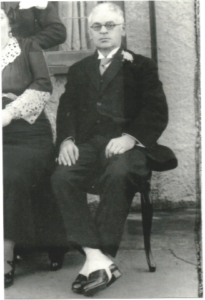 Max Lowenson (1875-1947) remains one of the most admired collectors of Chinese works of art today. A Latvian who arrived in Wales as a young man, his business success took him to many countries in Europe and the Far East, enabling him to develop a fascination in Chinese history, which expressed itself through a growing collection of Han (Warring States, c.475-221BC) and Tang dynasty (618-907) terracotta and bronze pieces. He also treasured jades from across the spectrum of Chinese eras and, naturally, porcelain from the heights of the Ming (1368-1644) and Qing (1644-1912) dynasties.

Headline prices for single items have risen from the tens to hundreds of thousands of pounds at auction over the past few years.

Now another selection from his collection will appear for auction at John Nicholson’s of Fernhurst, West Sussex on November 11, to coincide with the Asian Art in London festival of auctions, gallery shows, talks and museum exhibitions. 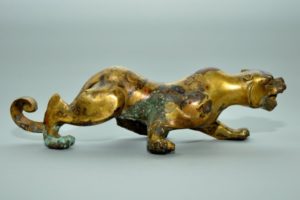 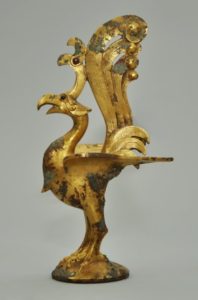 Other highlights include a 4⅓ x 3¼ x 2in (11 x 8 x 5cm) Han gilt bronze box in the shape of a bird that carries hopes of £20,000-30,000 and, at the same price, a Western Han bronze phoenix, standing 8½in (21.5cm) high. Very rare, especially in free-standing form, the figure shows heavy green patination and corrosion in places, and is missing a central stone, but retains much of the original gilding and its other inset stones of agate, turquoise and jet. 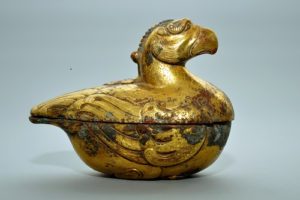 At least nine other lots are expected to run into five figures. These include: 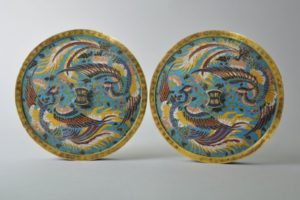 A 7¼in (18.5cm) diameter pair of cloisonné mirrors decorated with scenes of a double phoenix in flight depicted in numerous colours against flowers and trees on a turquoise background and with a Qianlong (1735-96) inscription (£10,000-15,000)

“This sale is an exciting prospect for John Nicholson’s,” says the Auctioneer. “Although Chinese works of art have been riding high, in general, over the past few years, access to serious collections like Max Lowenson’s is rare indeed, so I advise as many people as possible to come and view it. We are honoured and delighted to have the chance to show what we can do with it.”