A rare and highly sought-after set of cinema posters promoting the 1977 film Star Wars: Episode IV A New Hope is being put under the hammer by Surrey auction house Ewbank’s, with a pre-sale guide price of between £3,000 and £5,000. 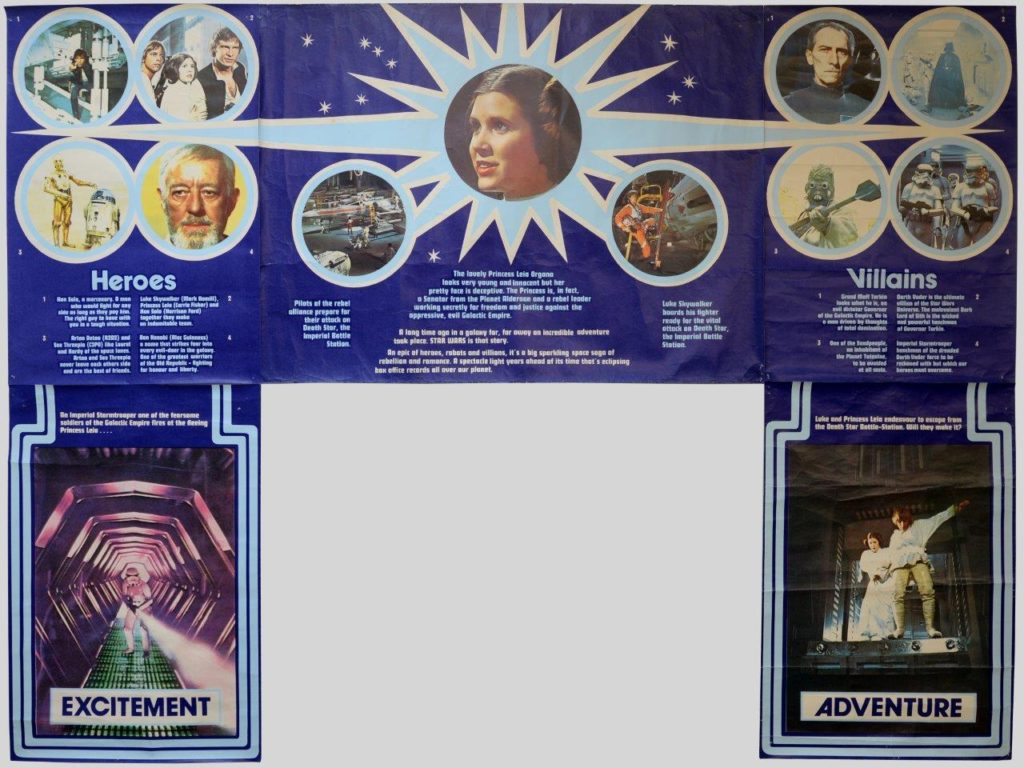 The five limited-edition posters were produced exclusively for Odeon Cinemas by printing company Marler Haley, and are one of the rarest Star Wars poster sets in existence today. The set comprises four double crown posters (20 by 30 inches) and a larger quad (30 by 40 inches) featuring Carrie Fisher as Princess Leia as the main image.

Alastair McCrea, partner at Ewbank’s, said: “We are expecting huge interest from the UK and overseas for these posters from Star Wars fans, as well as fans of Carrie Fisher who sadly passed away just a few weeks ago.”

The Star Wars posters are among many vintage posters which have been consigned for sale as part of Ewbank’s larger ‘Entertainment, Memorabilia and Vintage Poster’ sale taking place on 3 March. 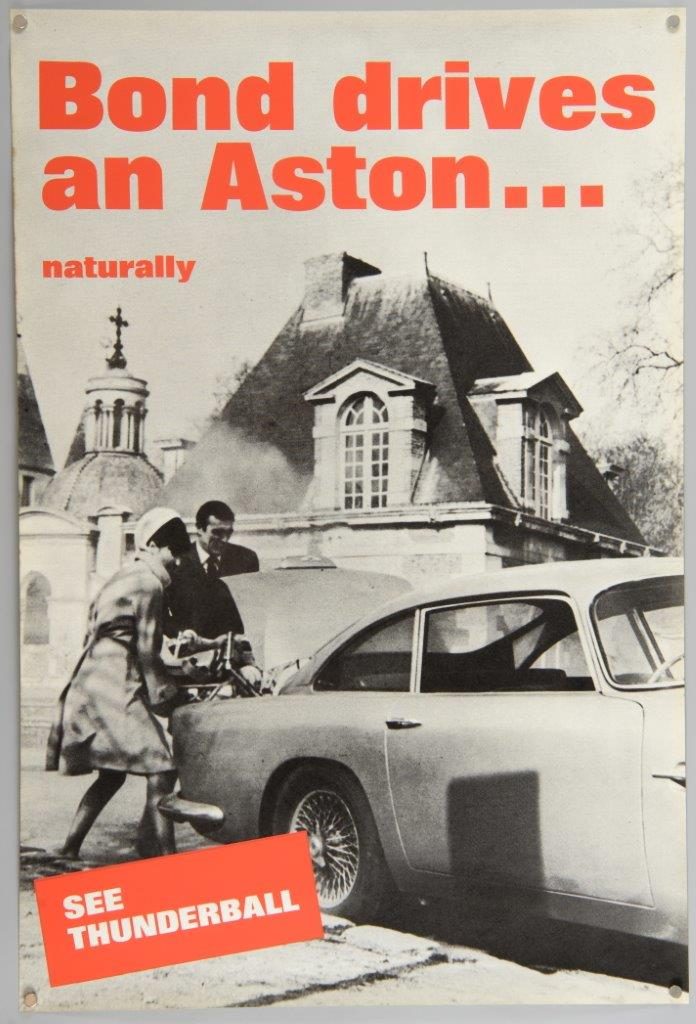 Other posters of interest include one promoting the 1965 James Bond film Thunderball in conjunction with Aston Martin. The poster, originally displayed in Aston Martin dealerships, depicts Sean Connery as 007 with an Aston Martin DB5 and the tagline ‘Bond Drives an Aston… Naturally’. It has been valued at between £800 and £1,200. It was consigned for sale by an official Aston Martin family-owned dealership and has been in their possession since issue in the 1960s. 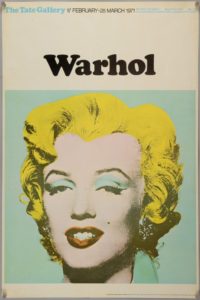 A collection of four World War II propaganda posters by H.M. Bateman which were issued by the Ministry of Fuel and Power have been valued at between £800 and £1,200. A poster promoting an Andy Warhol exhibition at the Tate Gallery in 1971 carries an estimate of between £150 and £250.

A signed  oil-on-canvas painting of a train by the renowned travel poster artist Leslie Carr has been valued at £300 and £500.

Other highlights from the memorabilia section of the sale, include a collection of 39 original theatrical costume designs from the 1940s and 1950s by A.P. Rayson, in watercolour and gouache, which have been valued at between £800 and £1,200. Most are signed with details of the production they were linked to.

An autograph book, including a rare signature by Marilyn Monroe Miller with annotation above ‘Sent from Englefield Green during her stay in England for filming with Sir Laurence Olivier’. Other signatures in the book are Richard Todd, Norman Rossington, Joan Dowling, Screaming Lord Sutch, Wanda Hendrix, Burt Lancaster, Diana Dors and many others. The vendors mother was Joyce who many of the signatures were dedicated to. Joyce lived in Esher and had a brother-in-law who worked as a cameraman on films. The book has been valued at £400-600.