The 10in (26cm) high Chinese vase, which had some damage to the rim, was just one of a number of pieces that trounced estimates as almost 500 online bidders competed against 30-40 bidders in the Stansted Mountfitchet rooms for the 400-plus lots on offer.

Head of Department Yexue Li said that the sale’s success could be attributed to a number of factors, including quality pieces with excellent provenances. “The market is much more selective these days, so when you put a really special sale together, like this one, the buyers come flocking and they compete fiercely, pushing up the prices. When you get as many interested bidders as we did here, the prices are bound to soar.”

Other Chinese highlights in the sale included a matched pair of famille rose vases from the Republic period (1912-49) that sold for £23,000, an 11cm diameter Qianlong (1736-95) stoneware bowl sprigged with archaic dragons in its original box, which took £13,000, and a rhinoceros horn carving from the early 20th century, showing a literatus seated under a tree with a ruyi sceptre in his arms, which made £12,000. Dozens of Chinese lots sold for significant four-figure sums in the auction. 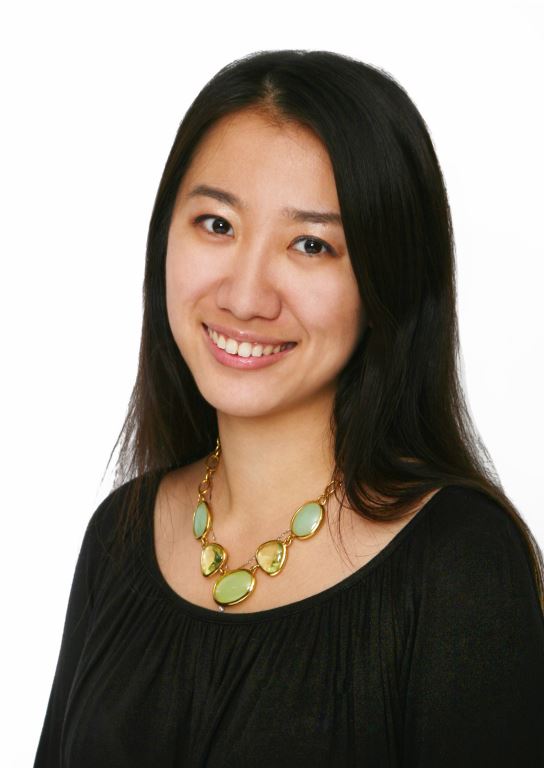 Japanese works also did well, led by a bronze vase from the Meiji period (1868-1912). Of baluster form with a flared rim and cast in relief with boar hunting under a pine tree in a mountain landscape, the detailed reverse showed hunters chasing rabbits and monkeys. It was engraved with the mark of Dai Nihon Kanamori Soshichi sei (1821-92) a leading maker of the period who won a prize at the 1873 Vienna Expo and enjoyed world renown.

An Indian bronze figure of Buddha, probably from the 10th century, sold at £7000, while an 18th century gilt-bronze Tibetan figure in a tall monk’s hat went for £3800.

The growing importance of online bidding was one factor in the sale’s success. Yexue Li continued, “We know all the buyers and prior to the sale I was out meeting clients until 11.30 each night to brief them on the contents. We personally contacted every single one of the several hundred people who registered to bid, and if they failed to get back to us when checking their credentials, we did not allow them to bid in the sale.”

She also believes that the success is evidence of the UK’s regional salerooms competing on a level footing with London, thanks to the global reach of the internet when it comes to marketing sales and the live online auction process.

The sale took place on May 9.