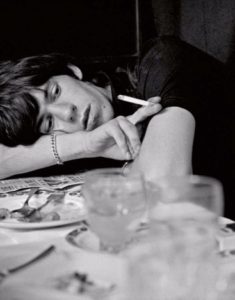 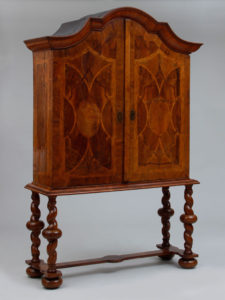 It’s turning into another busy year for legendary rock guitarist and stalwart of the Rolling Stones, Keith Richards. The Stones have recently announced a European tour later this year, and next month the 73-year old rocker is selling off an array of antiques and artworks from his Manhattan apartment in a sale hosted by New York auction house Stair Galleries.

The apartment, owned by Richards and his model wife, Patti Hansen, is packed with numerous pieces that should appeal to both lovers of antiques and fans of the Rolling Stones. The Upper East side property was conceived by Patti as a European jewel box, filled with Italian, 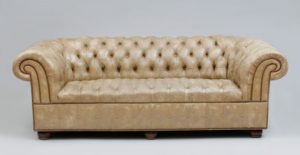 Patti and Carol spent months combing antique shops on the USA’s east coast and in London to source the right piece for each room.

Some of the highlights from the boho-chic apartment that feature in the sale are: 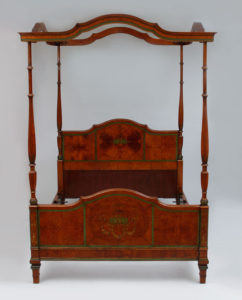 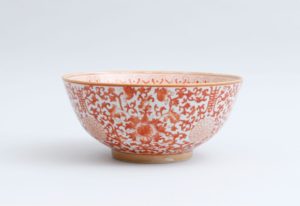 Also included in the auction is a small selection of antiques and table top articles from their Connecticut home. They are selling an English silver-plated flatware service by Walker and Hall of Sheffield, an unusual Italian orange glass decanter by Paolo Venini, a set of eight Waterford crystal wine glasses and two Flemish tapestry pillows. An Edwardian painted satinwood four poster bed will be sold, along with a Flemish Baroque walnut parquetry cabinet on stand.

The sale takes place on June 24 with the proceeds going to charities for adults with developmental disabilities. 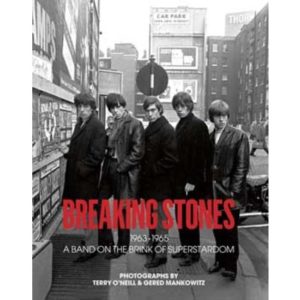 ACC Publishing Group has a great book that captures the early days of the Rolling Stones, via the lens of legendary photographer Terry O’Neill. Entitled Breaking Stones 1963-1965, a Band on the Brink of Superstardom, it is priced at £29.95.