With Antiques for Everyone just around the corner next month at Birmingham’s NEC, we asked exhibitors to share some of the standout items they will be showing at the Fair, running from July 20 to 23. 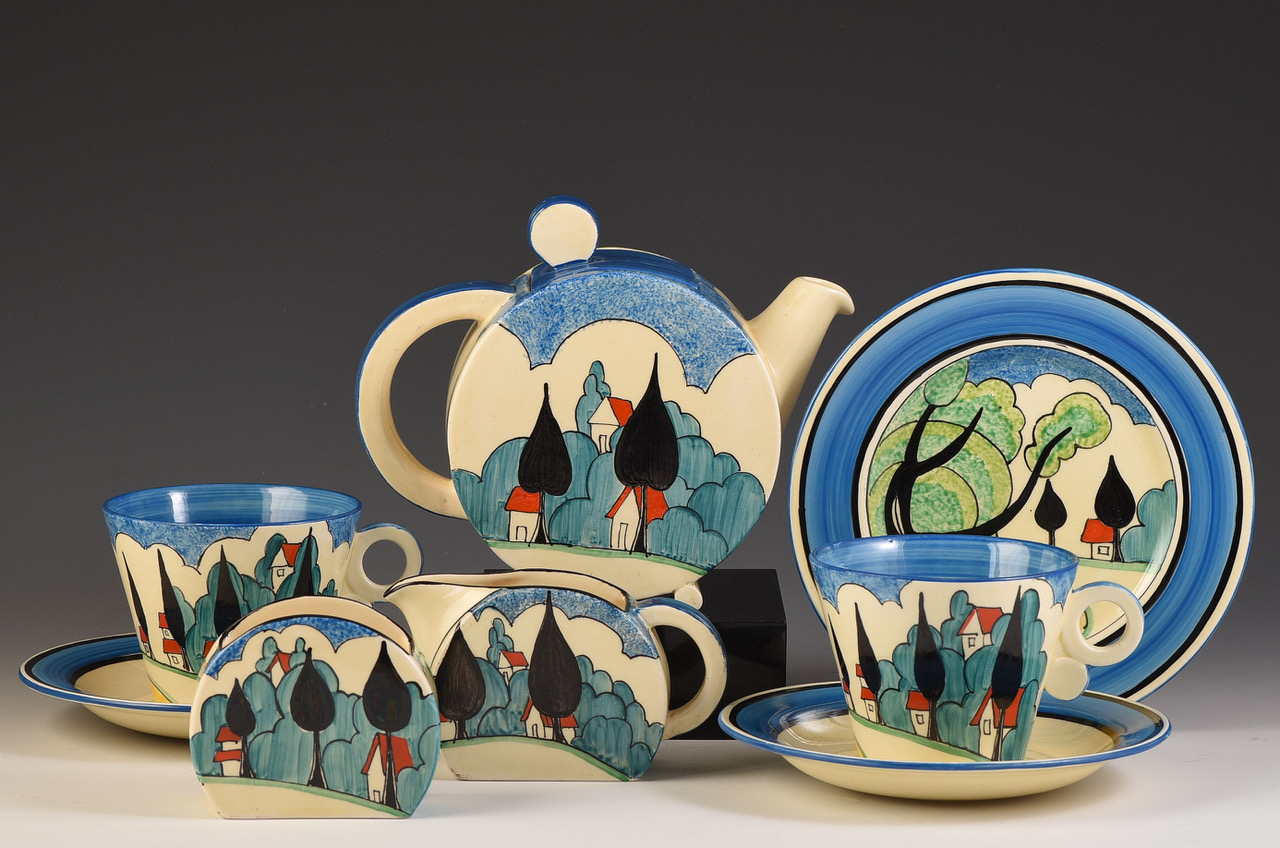 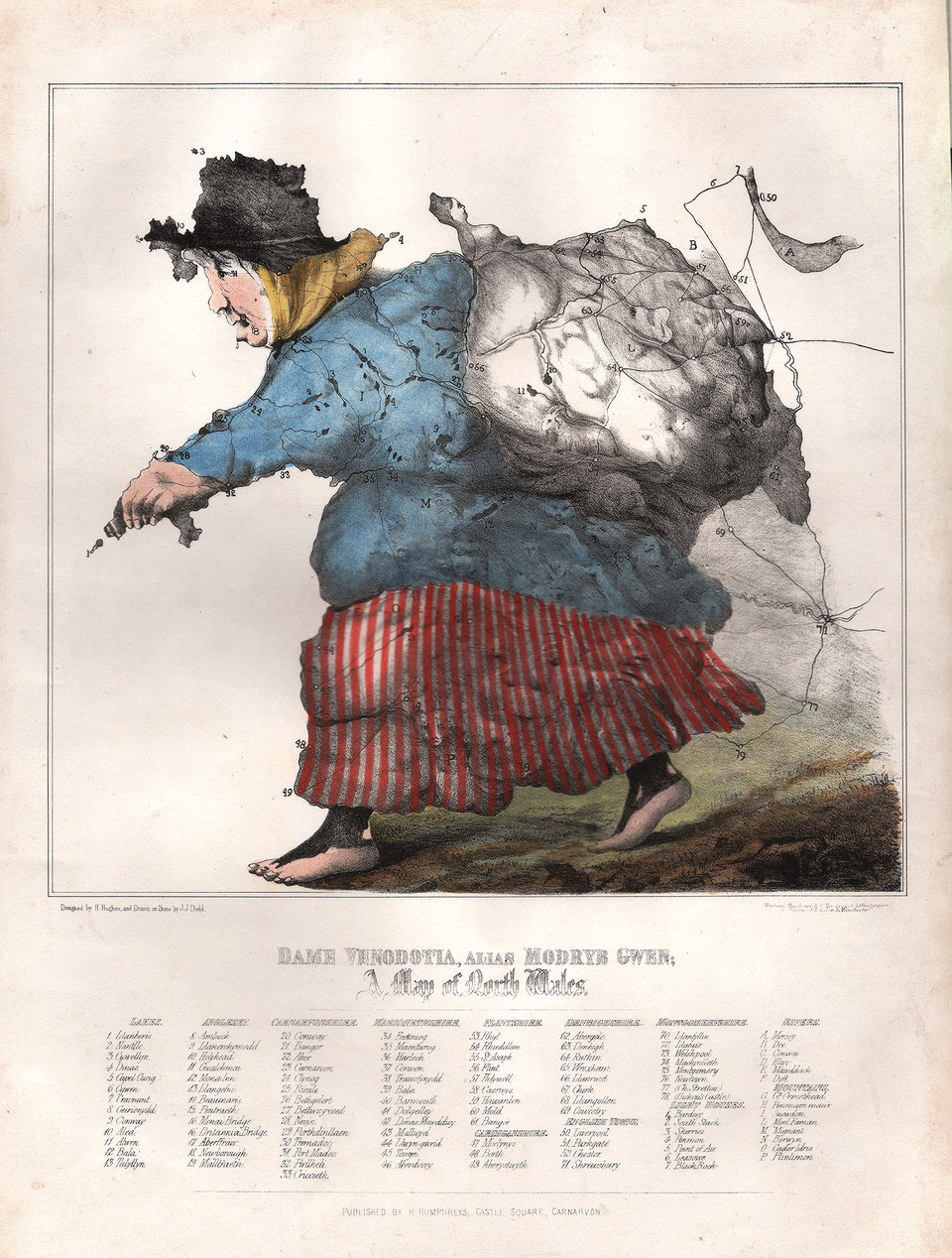 An unusual map of North Wales which was printed by lithography. It was drawn on stone by the Victorian landscape artist J.J. Dodd R.A. from a design prepared by Hugh Hughes. The map was published by H.Humphreys, Castle Square, Caernarvon in about 1854.

North Wales is represented in the shape of an old woman carrying a sack on her back. The key beneath the title lists the region’s owns, lakes, rivers, mountains and lighthouses. This map is rare and very difficult to acquire and in very good condition. Approx 23cms by 30cms. £1450.00. Being shown by B & B Williams Antique Maps from Pembrokeshire. 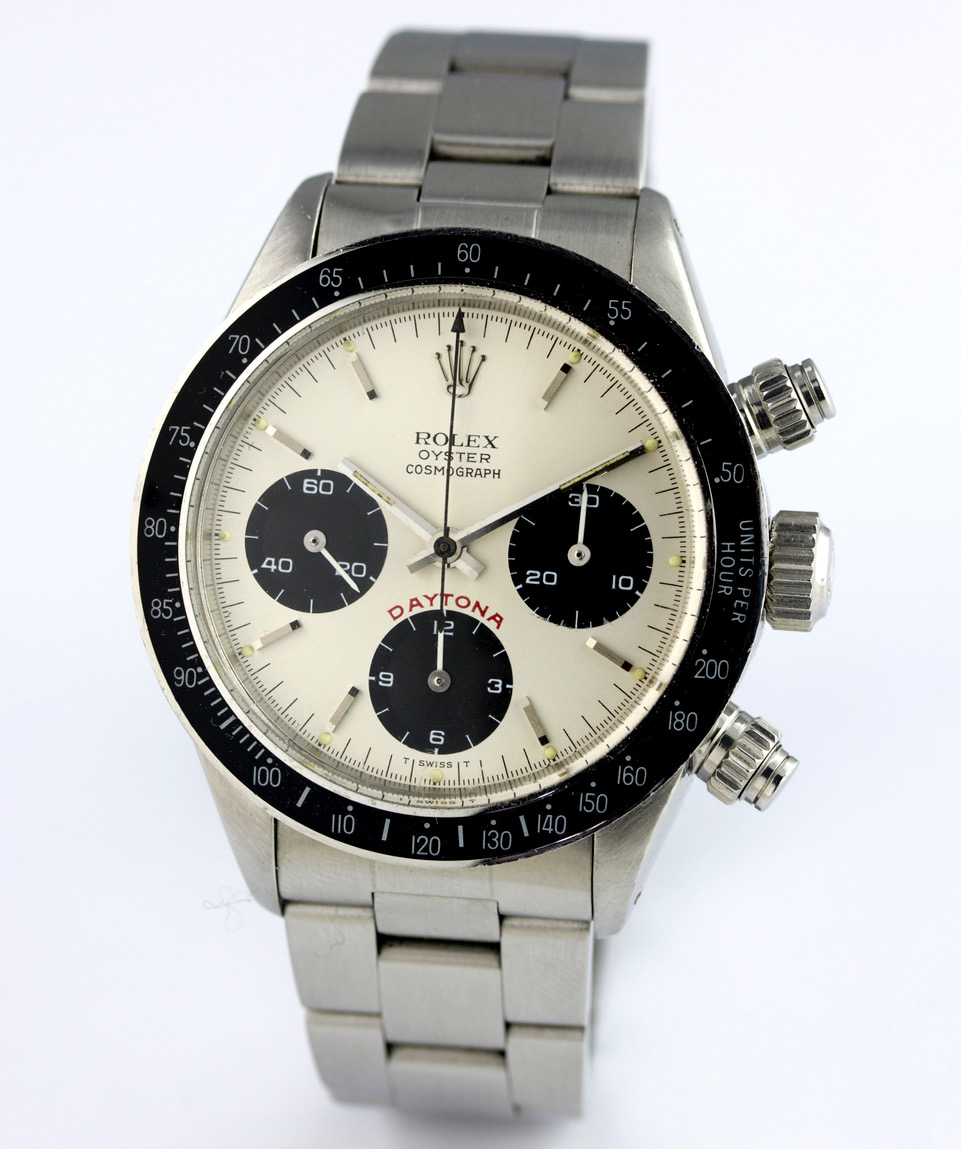 A superb and highly-sought after Rolex Daytona watch, dating from 1979. Named after the famous Florida racecourse, the “Daytona” is the Rolex brands most iconic watch. Sought after by watch collectors all over the world for its clear and timeless design. Dated 1979, the watch is in excellent condition. £42,000. From Timewise Vintage Watches of London. 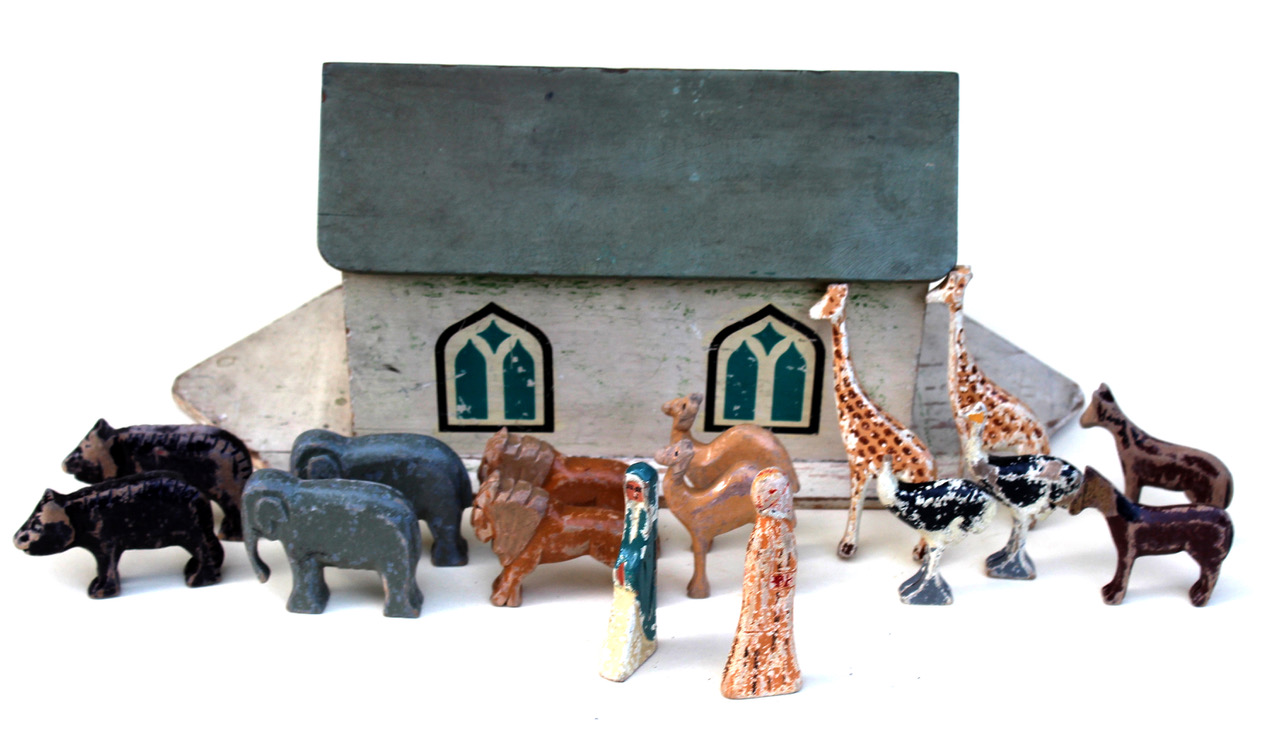 An interesting Noah’s Ark by the Lord Roberts Workshop, of stencilled softwood and painted in green and grey, containing a number of original animals as well as Noah and his wife. Printed label to the underside of lid. Circa 1920.

Field Marshal Lord Roberts, who had won the Victoria Cross in 1857, had long campaigned for more to be done for ex-servicemen, especially those who had been disabled. He took a keen interest in the Workshops and became one of the Trustees. Following his death in 1914 while visiting troops in France it was decided, as a memorial to him, to expand the workshops and to name them after him. By 1920 there were eleven Workshops around the country producing a wide variety of goods including basket ware, toys, beds and bedding and all types of furniture Length 14 1/2 inches 37 cm in length. Priced at £195.00, the ark is being shown by John & Erna Hiscok, folk art specialists, from Kent. 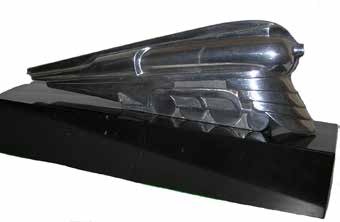 A rare solid aluminium sculpture on a marble base of an Art Deco style locomotive is entitled “Streamliner”.

The streamliner locomotives were part of the whole ethos of Art Deco when speed and travel was so exciting. There were lots of design styling excersies to smoothe the lines of cars, aircraft, ships & locomotives to make them go faster.

This design was by Richard Dreyfuss for the New York central Line & first hit the rails in 1938, operating right through the war years. The style of this piece is a very good example of what was known as “vanishing point” style, and the object appears to disappear into the distance. other examples can be compared to this by the wonderful posters from AM Cassandra of Steamship & Pierre Fix-Masseau’s “Exactitude” locomotive.

The Streamliner Locomotive is for sale with DecoDave for £5950.00.