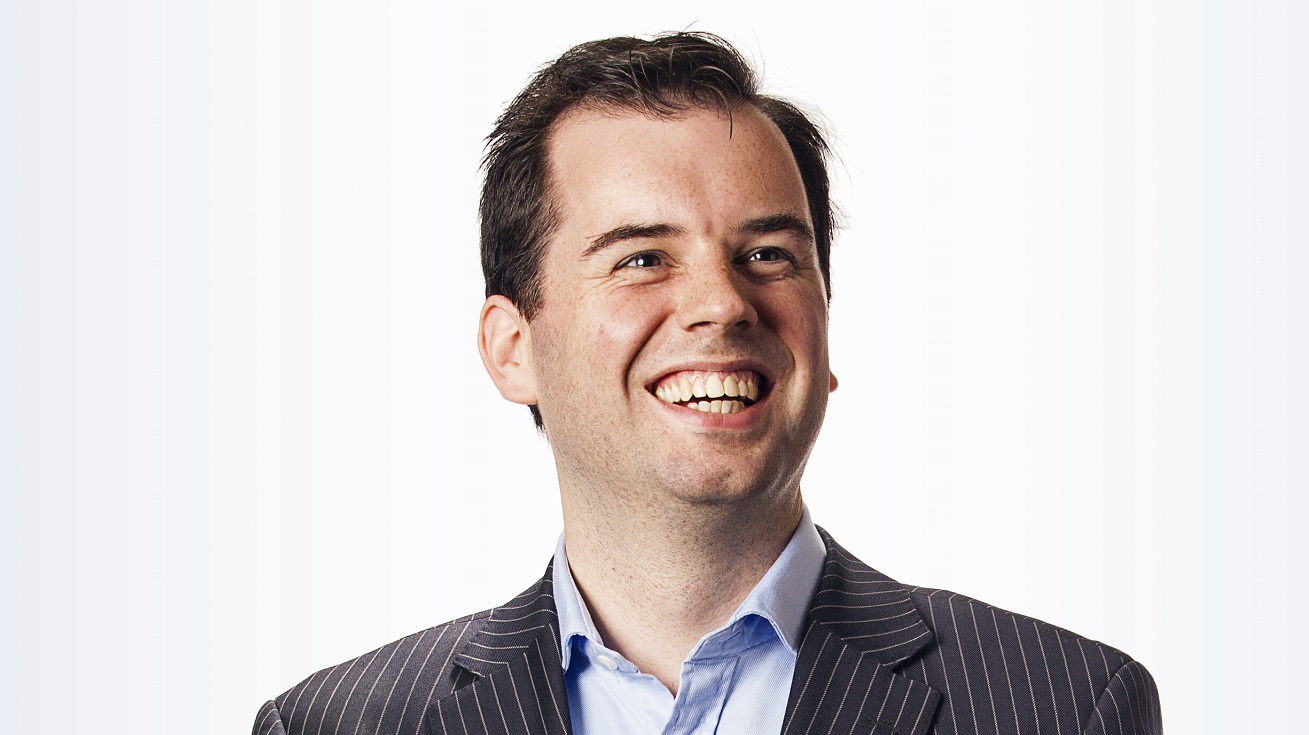 An unique collection of Jacobite drinking glasses is soon to go under the hammer at Edinburgh auction house Lyon and Turnbull, with the highlight being an ‘Amen’ glass said to have been used by Bonnie Prince Charlie. We asked their specialist Colin Fraser for his sale highlights.

What is so special about Jacobite drinking glasses?
It is impossible to underestimate the mystique these glasses evoke. Imagine that, in their day, to own – or to be caught using one – could lead to your arrest and execution and, in the case of the Amen glass, the maker was allegedly executed for his Jacobite support. The fact we 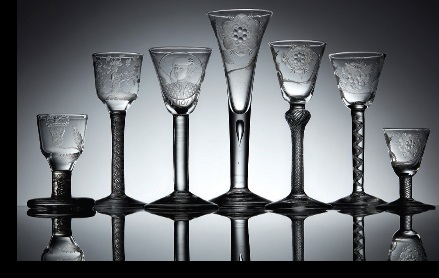 know so little about the glasses also adds to their mystery.

The collection, which was part of a larger collection of British and European glass, was put together with the intention of representing every type of Jacobite drinking glass, and every motif, which makes it an important collection.

What would you buy in the £10,000 price range?
If money was no object it would be the Amen glass, which appears in Geoffrey B. Seddon’s seminal reference book on the topic, The Jacobites and their Drinking Glasses, and has not been on the market in the last 40 years. It also has a unique story – Bonnie Prince Charlie was said to have toasted his father using the glass and you don’t get a better connection than that.

What about the lower end of the sale, say up to £1,000?
There are some good pieces with estimates around the low hundreds still showing interesting designs, hidden symbolism and motifs.

Who were the Jacobites?

Jacobitism was a political movement in Great Britain and Ireland that aimed to restore the Catholic Stuart King James VII of Scotland, (James II of England) and his heirs to the thrones of England, Scotland and Ireland. The widely unpopular James had been deposed by the Protestant-leaning parliament in the Glorious Revolution of 1688, and he was then forced into exile.
His Protestant daughter Mary and her husband William of Orange jointly assumed the throne and put Britain back into Protestant rule. After James VII (or II) died in 1701, his son, James Francis Edward (known in England as The Old Pretender) gained the Jacobites’ support. 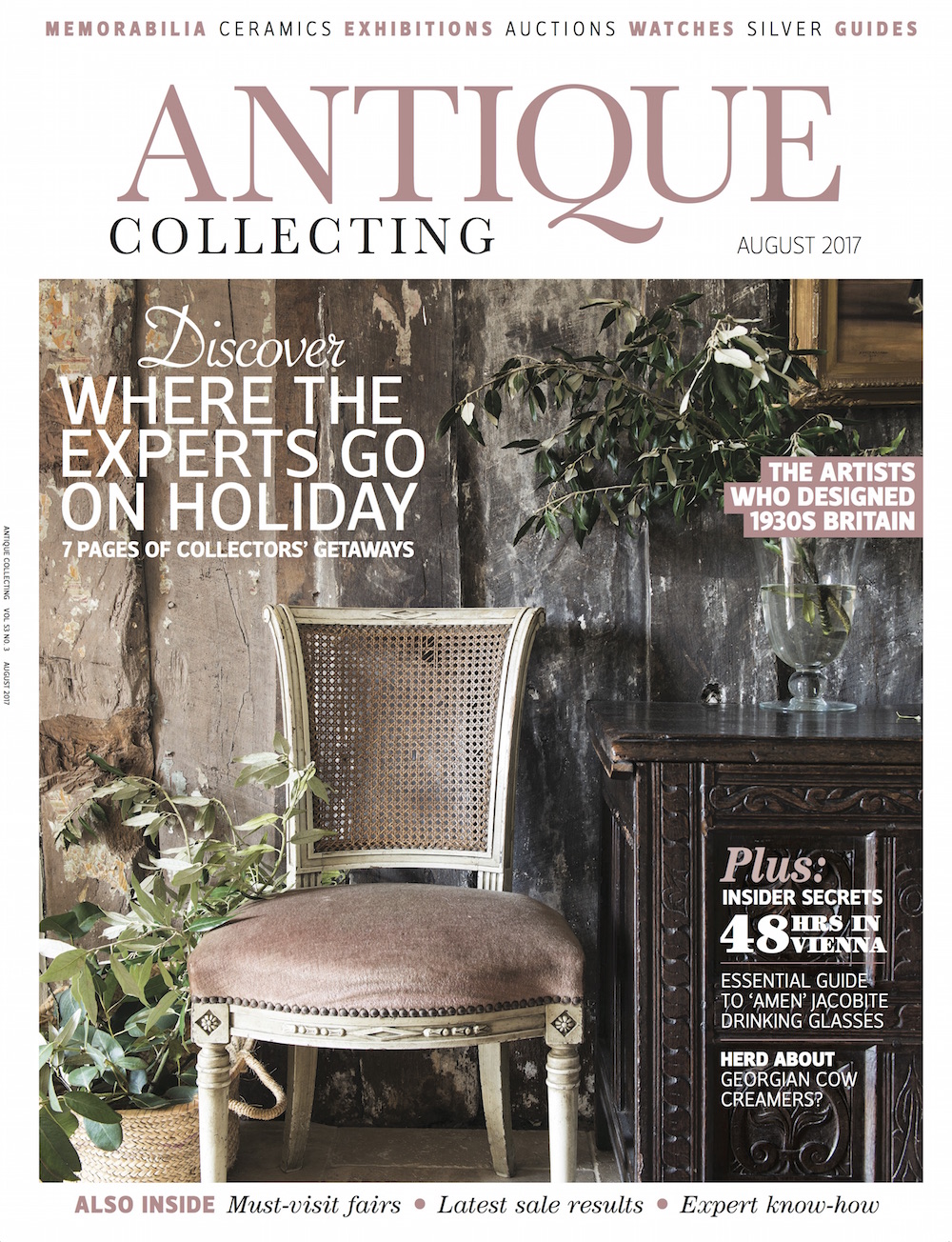