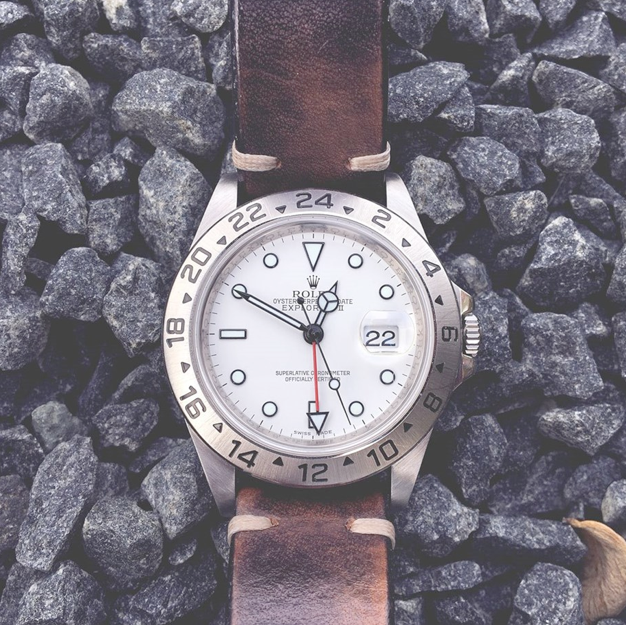 Luxury pre-owned retailer, Xupes, has released a study that it says demonstrates that purchasing a pre-owned luxury watch is a better long-term investment than placing your financial savings in a traditional Bank of England ISA (Individual Savings Account).

Over 1,000 pre-owned luxury watches from Xupes’s extensive product catalogue were valued and compared to growth data on ISAs from the Bank of England over a three-year time period (2014-2017).

The retailer’s research shows that on average, ISA interest rates experienced a significant drop (which have been on a continual decline since 1999), in contrast to luxury watch models. This includes the highly sought-after Rolex Daytona series which today can fetch up to £25,000 at auction.

Xupes says that while 20 years ago, ISAs were a steady and reliable investment plan that could yield you a 6% return. Today, the typical ISA varies between 1.06% and 2.15% (Source: moneysavingexpert.com; current as of September 2017). The unpredictable financial landscape, coupled with a rise in demand for luxury vintage pieces, means investing in luxury goods are becoming the favoured choice over the traditional banking methods.

According to Xupes, one of the top performing watches for sale is the Cartier Santos W2002C4, which displays a 57% rise in value over the three years. The Tag Heuer Grand Carrera CAV511B.FC6231 proved just as strong an investment, increasing in value by a third from 2014-2017. Amongst these also ranks the Rolex Datejust 16264 with a 54% average increase in the same three years.

A brand-new designer watch depreciates up to 70% as soon as it’s worn, the retailer says, whereas the right pre-owned luxury watch of the same value has the potential to be worth considerably more than when first purchased.

To demonstrate the comparisons, Xupes have created a custom tool which maps the % change in value of luxury watches vs ISA interest rates from years 2011 – 2017, which can be found here.