Dealers reported strong sales at the recent LAPADA Art & Antiques Fair, with positive interest from a range of fresh UK and international collectors. 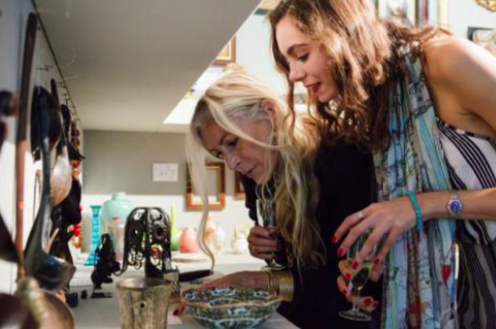 This year supported by new Principal Sponsor Killik & Co, the Fair team’s decision to bridge two weeks for the first time paid off, with attendance at record levels and a large number of exhibitors reporting sales to new clients. Dealers noted high international attendees, particularly those visiting from China and the USA.

Specialists including ArtAncient, Jeroen Markies, Howard Walwyn and Bentleys noted excellent visitor demographics while Nigel Norman, John Iddon and others praised the Fair’s excellent design and organisation. “It is a Fair where people have both calibre and curiosity, which is a wonderful combination”, said Whitford Fine Art.

The Fair’s organisers found it hard to distinguish a bestselling category, as dealers from distinct specialisms reported sales from Preview to closing. By the last day silver specialist I.Franks had issued more than 40 invoices, 90% of which were generated by international clients.

Sphinx Fine Art reported requests for details of almost every piece consigned to the Fair, including a number of big ticket items. The dealer sold an entire wall of pictures to one buyer, who wished to recreate the stand’s aesthetic. 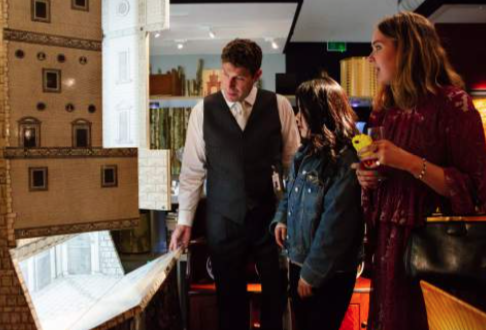 Ted Few reported selling more individual items than ever before, commenting that the LAPADA Fair is “unbeatable and unimprovable.” Wick Antiques reported 29 sales, with eight to ten more in the pipeline. The dealer noted an increased number of younger clients aged early to mid-20s. Beaux Arts, which sold an important Barbara Hepworth sculpture, agreed that it had welcomed a younger demographic of serious buyers this year.

David Hickmet, of Hickmet Fine Arts, was delighted with business at this year’s edition, selling well across his entire consignment. By the second day the dealer has exceeded his targets for the entire week.

Ellison Fine Art was another dealer that reported diverse interest across pricepoints, with items selling from the low hundreds to approximately £13,000.

Zarco Antiques & Art Gallery, a new exhibitor, was delighted with the interest its pieces received, with porcelain a strong category, combined with glass. Jewellery sold well, with Nigel Milne reporting particularly strong bracelet sales. Furniture also did well, with Jeroen Markies selling high ticket items daily, including an three-piece-suite for £30,000 and an ornate panther for £18,500.