A mummified cat, a set of c.1900 French palm-reading cards, a 1910 chestnut roasting pan with a witch embossed on the lid, and a rare film poster for cult horror The Wicker Man are the macabre collection coming up at Essex auction house Sworders. 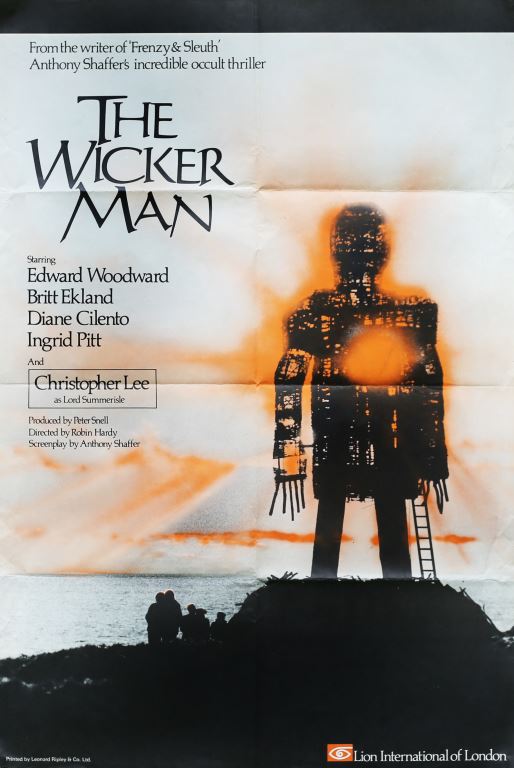 The items are all included in the witchcraft section of Sworders’ Out of the Ordinary sale early next year.

Consultant specialist Mark Wilkinson, who has had the job of collecting the often bizarre and macabre consignments together, said, “I’m announcing this now because I want to get everyone in the mood for Halloween. 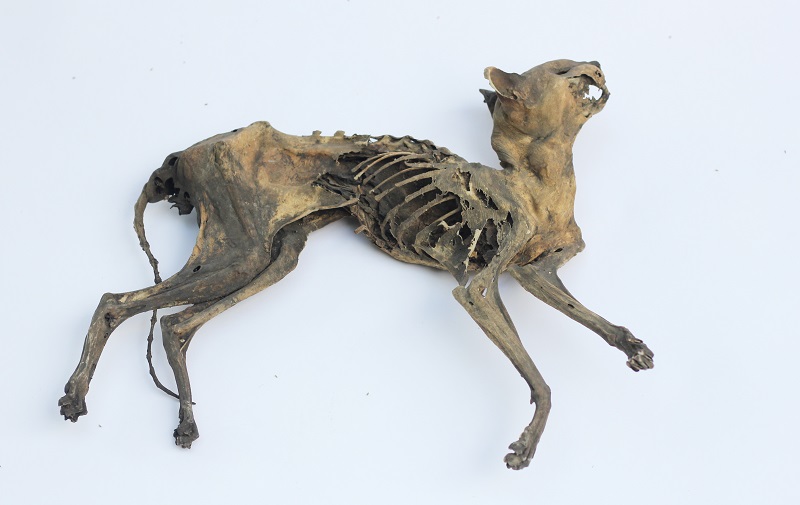 “The more traditional lots shed a fascinating light on witchcraft and attitudes to it in the past, while some of the more modern pieces are colourful and a bit of fun, as well as appealing to those who love a bit of kitsch.”

The mummified cat, for instance, is thought to have come from an ancient tradition, where they were placed in the walls of new houses to ward off evil spirits.

“It’s possible that this seemingly bizarre tradition stretches far back to ancient Egypt where cats were considered sacred and were used for keeping vermin under control and for killing snakes. It’s not difficult to see how this protective role could have adapted over the centuries into one where people and their homes were protected from evil spirits.” 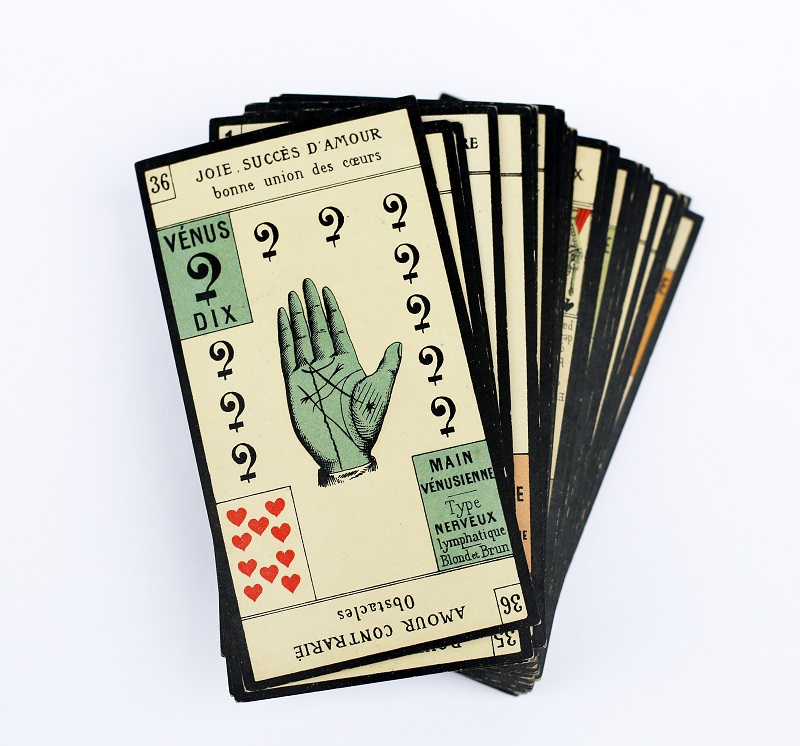 The witchcraft section of the sale will also include an 1890s black cat boot scraper, a 1960s American Trick or Treat witch costume in its original packaging and a book on sex and magic.

The inaugural Out of the Ordinary auction will take place on February 13 and will feature a chastity belt, a Grayson Perry tapestry and – rarest of the rare – a dodo bone, worth thousands of pounds.