A collection of evocative prints that show working life in the UK during the 1950s, which have not been seen for half a century, will be shown at the Works on Part Fair in London this February. 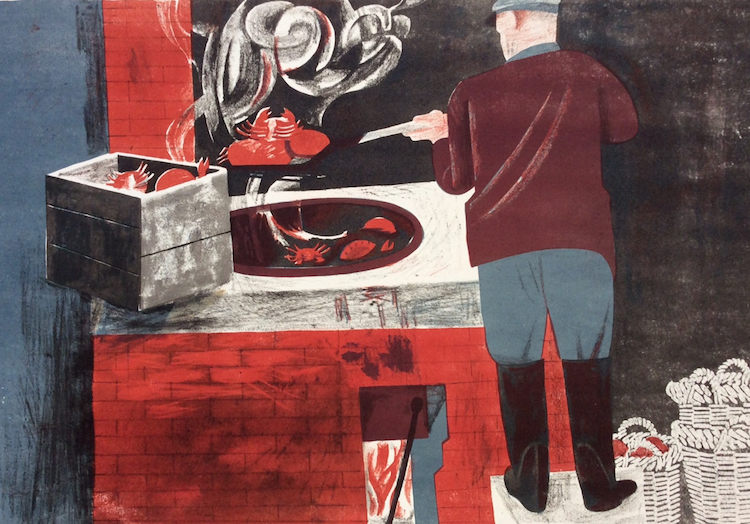 The lithographs by Richard Platt have been stored at his home for 50 years.

Platt, born in 1928, was a skilled artist and printmaker who studied at the Royal College of Art in the early 1950s. “He produced some wonderful lithographs of people at work or leisure,” explained art dealer Emma Mason who will be exhibiting the prints at the fair. “They are so much of their time; images of Mending Nets, Boiling Lobsters, Blowing Bubbles, Pearly Kings & Queens and The George & Vulture Chop House”. 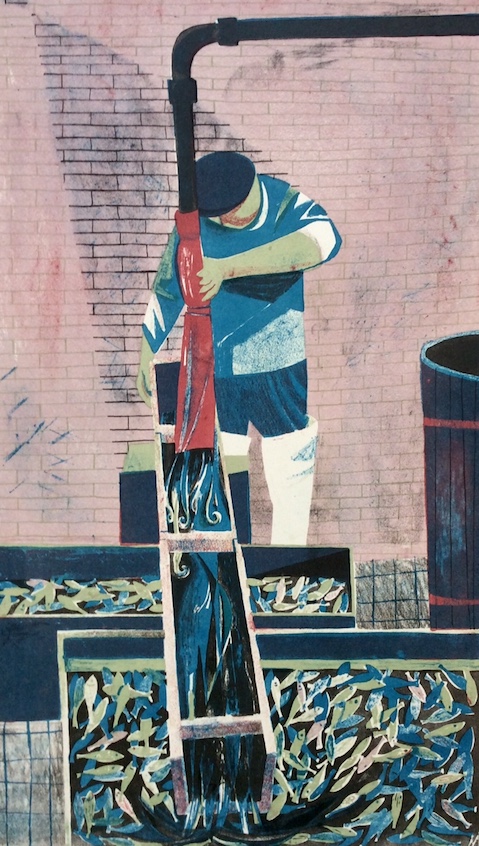 Following change in his working life in the early 1960s, when he decided to concentrate on music, he stopped making prints or showing his work and the prints lay undisturbed at his home in Falmouth for many decades. It was a few years after his death that his widow, in 2017, decided to bring the lithographs out of their slumber and show them. 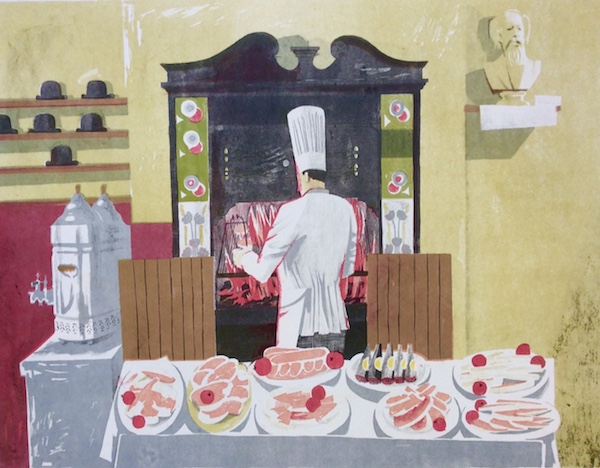 These days it is increasingly rare to find such a collection of prints from this period of British art with images of social realism by a highly skilled, yet relatively undiscovered artist.

Emma said, “It is an exciting discovery and it is great to be able to show these prints and tell their story.”

The Works on Paper Fair takes place at the Royal Geographical Society, South Kensington, London from February 1 to 4.