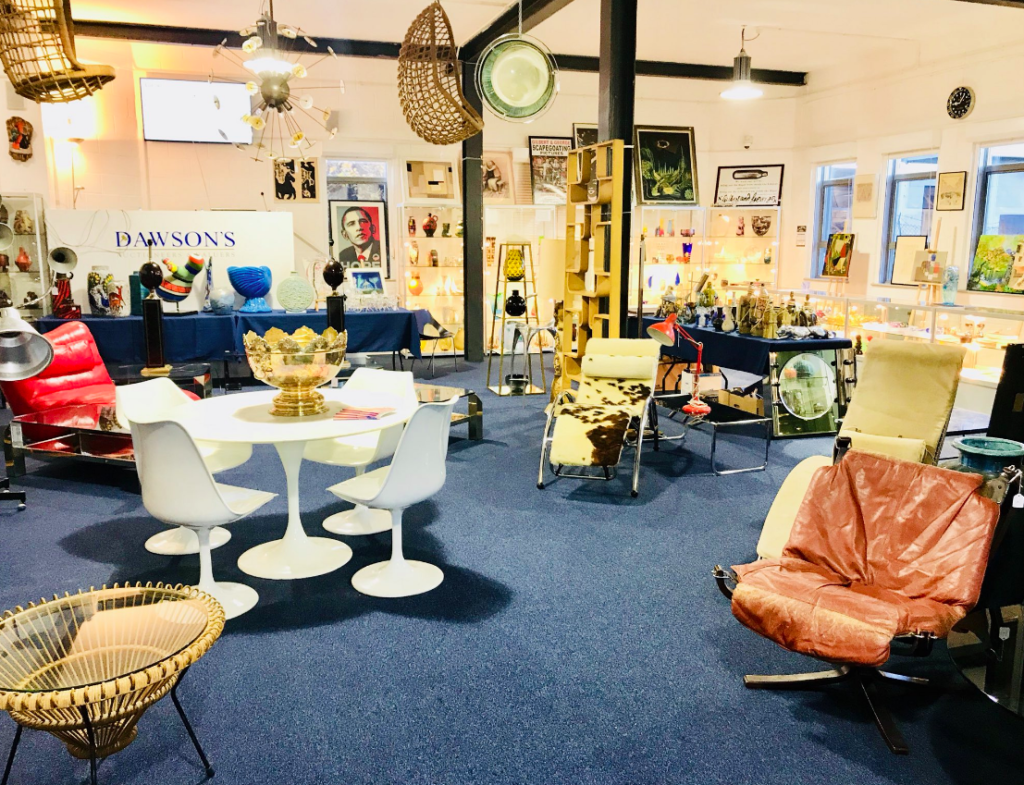 Berkshire auction house Dawson’s and antiques and 20th-century design expert Mark Hill are celebrating the success of their inaugural Design at Home sale, which took place at their Maidenhead saleroom recently.

With around 300 lots of cool and iconic items from leading designers of the mid century era – ranging from glassware and ceramics, to furniture, 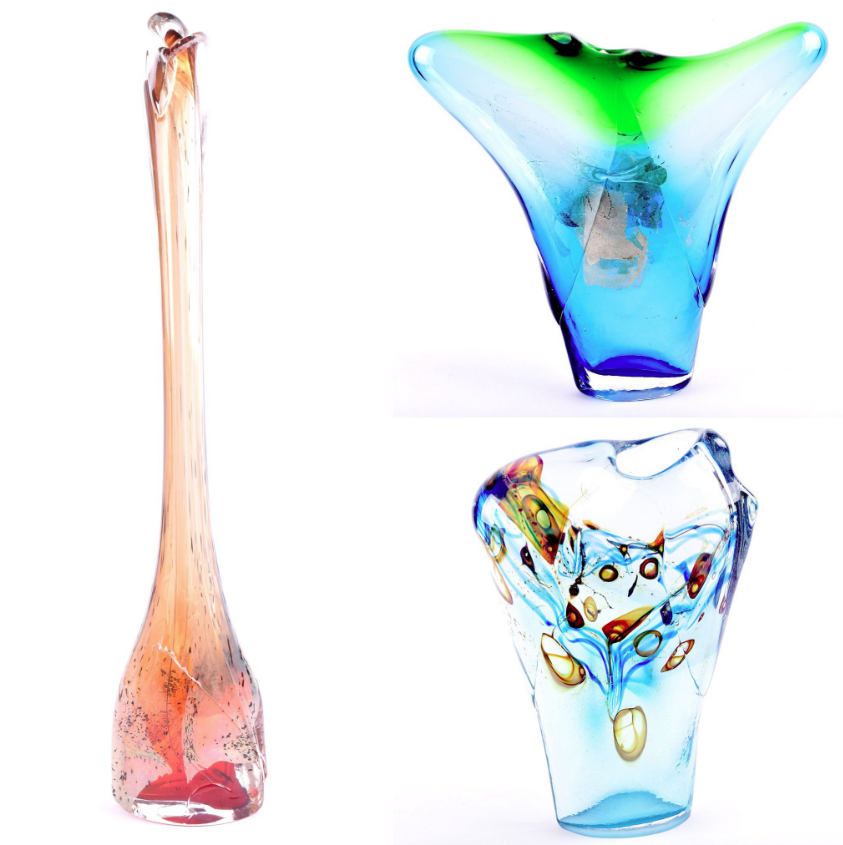 artworks and lighting – the sale also yielded some impressive prices for one of the founders of the Studio Glass movement in the UK, Sam Herman.

Antiques Roadshow regular Mark, who collated and co-hosted the sale with Dawson’s, commented, “Most of the top lots got away, and we achieved some of the best prices ever paid at auction for Sam Herman’s studio glass – over £5,300 for three lots.”

Mark said that the level of interest in this first Design at Home sale was very positive. “I’mdelighted with the results of our first auction. We sold across the board from furniture to paintings to 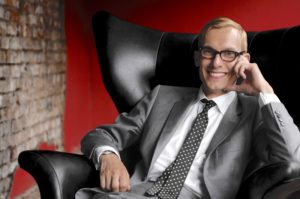 ceramics. We’re also seeing good after-sales, which we’re still dealing with. Not only was it a successful proof of concept, but it’s solid ground to build from.”

Other highlights in the sale included a rare Isle of Wight studio glass bottle, which sold for £698; a Nuutajarvi Bambu vase, sold for £825; and £825 secured for a sculptural Czech ‘Claustra’ shelving unit.

Following their success, Mark and the team at Dawson’s are now planning the next sale for next year. “It was my first auction on this side of the fence for 16 years; I had great fun putting it together with the Dawson’s team and am looking forward to the next on in Jun. Lots for that are coming in already!”

One thought on “Successful start for Design at Home”