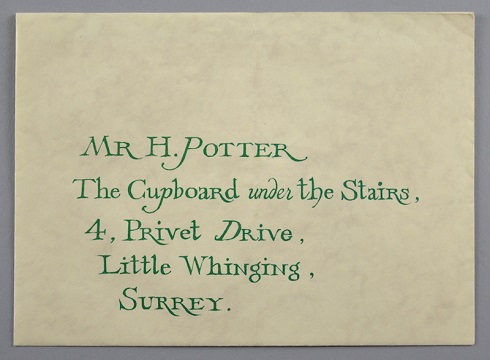 Harry Potter memorabilia, vintage films posters and rare comics are all on the bill at a Surrey auction house’s two-day entertainment memorabilia sale next month.

A call-sheet signed by Harry Potter actor Daniel Radcliffe, taken during the final day of principal photography for the Harry Potter film franchise, looks set to be one of the sought-after lots at Ewbank’s, with an estimate of £300 to £500.

Other items expected to generate interest include:

A production-made, sealed envelope containing Harry Potter’s invitation to attend Hogwart’s School, from the 2001 film Harry Potter and the Philosopher’s Stone, has a pre-sale estimate of between £300 and £500. Two styles of envelopes were made for production, with either a rear wax seal or rear printed seal, this has the printed seal.

A British Quad film poster for the 1963 classic World War II film, The Cruel Sea, has an estimate of between £1,400 and £1,800. The artwork is by Charles Murray, the poster is linen-backed and measures 30 by 40 inches. 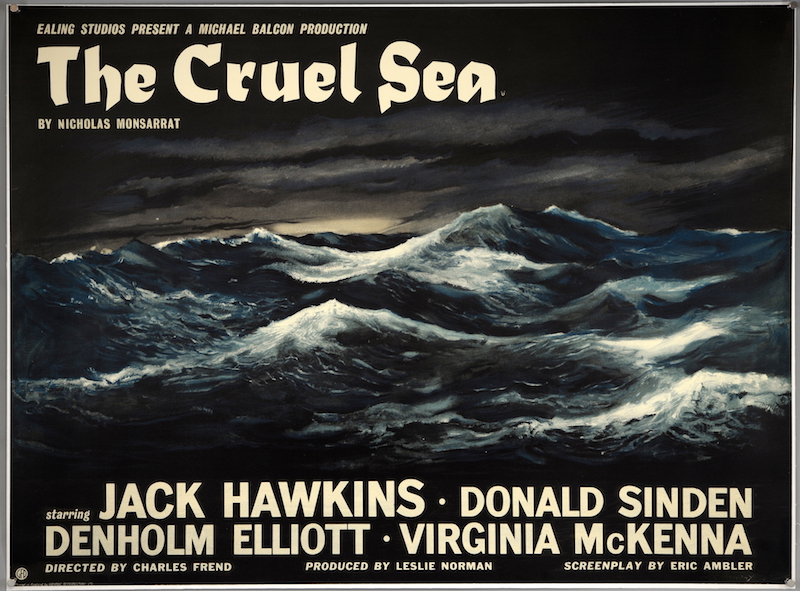 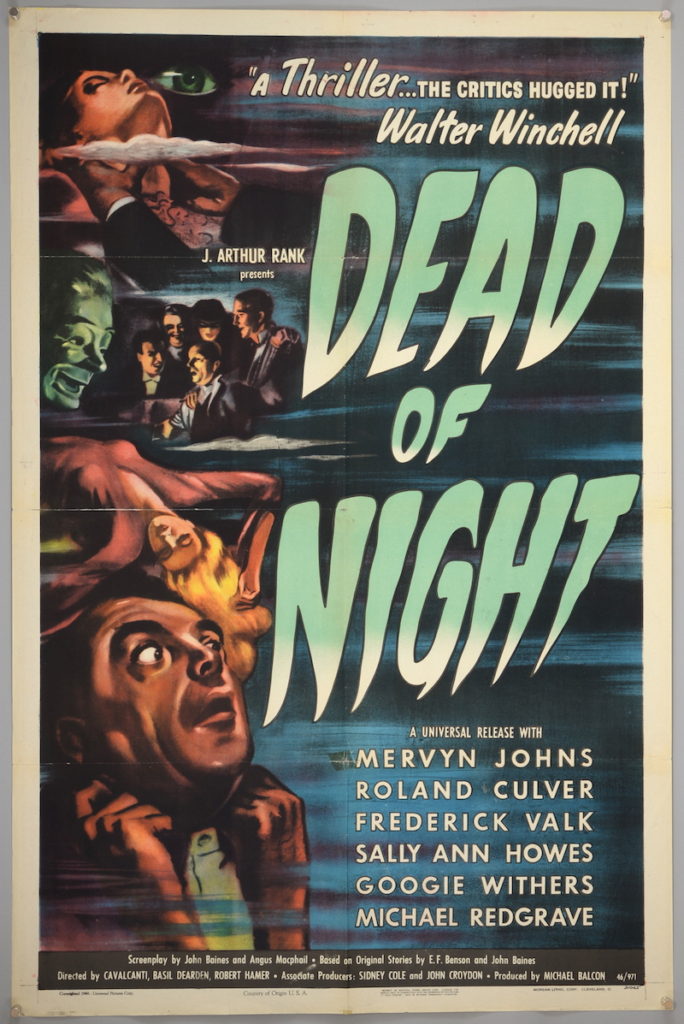 A US double-bill lobby card promoting 1940s films Son of Frankenstein and Bride of Frankenstein, starring Basil Rathbone and Boris Karloff, which has been valued at between £300 and £500. Plus, a US half-sheet poster for 1952 horror film, Cat People, has a guide price of £100 to £150. 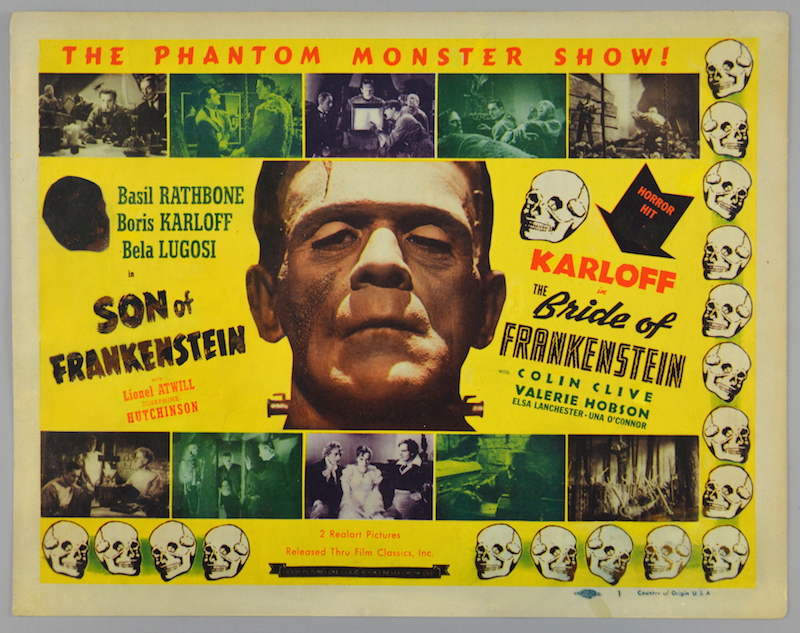 An original poster for a 1973 Cardiff Castle concert by the Rolling Stones. The gig was cancelled and many of the posters were recalled, giving this lot an extra appeal to collectors. It has been valued at between £250 and £350, it is rolled and measures 20 by 30 inches. 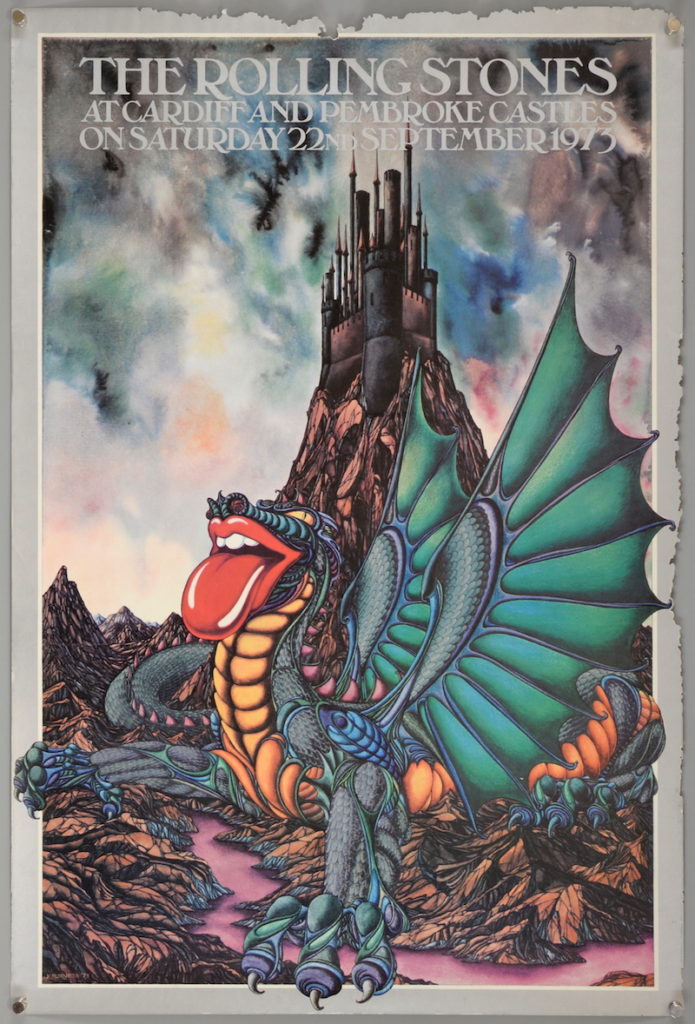 A ‘black’ collector’s edition of the V&A’s David Bowie exhibition, David Bowie Is, will be going on sale with a guide price of £700 to £900. This acclaimed catalogue is number 601 of 1,000, in original packaging and is in as-new condition. It includes five extra prints, including a photograph taken in Berlin signed by David Bowie, a painting by Bowie, early album artwork, an installation drawing design and a Kirlian electrophotograph.