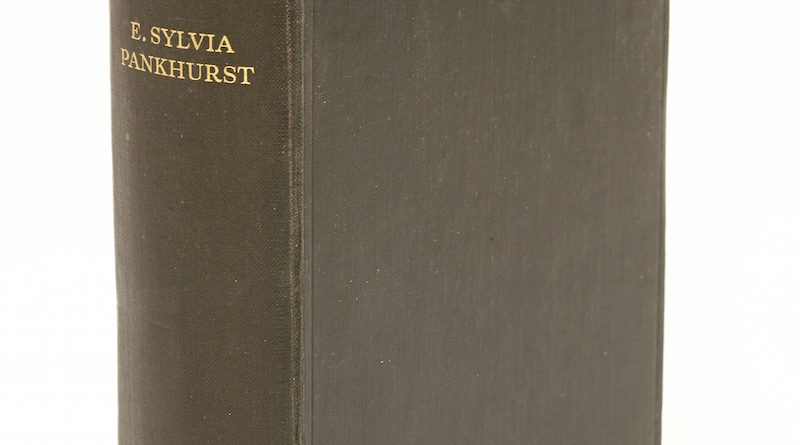 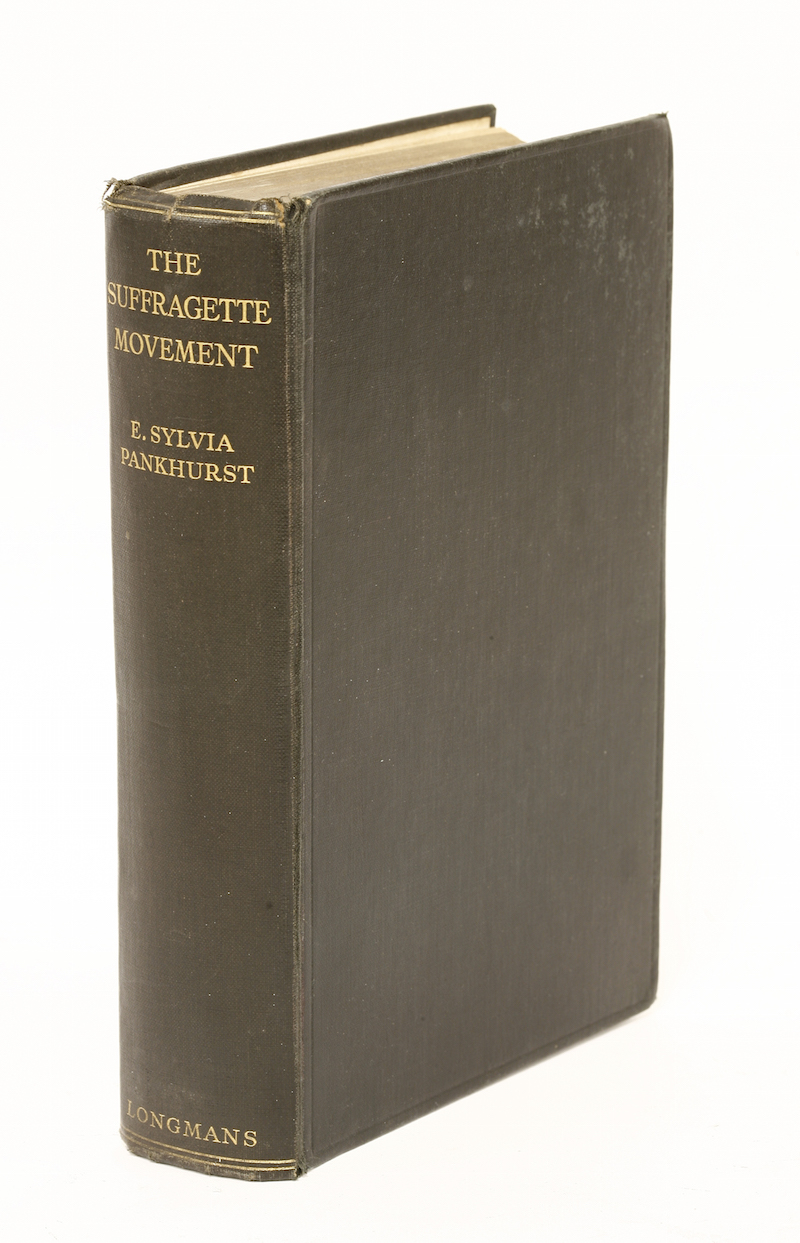 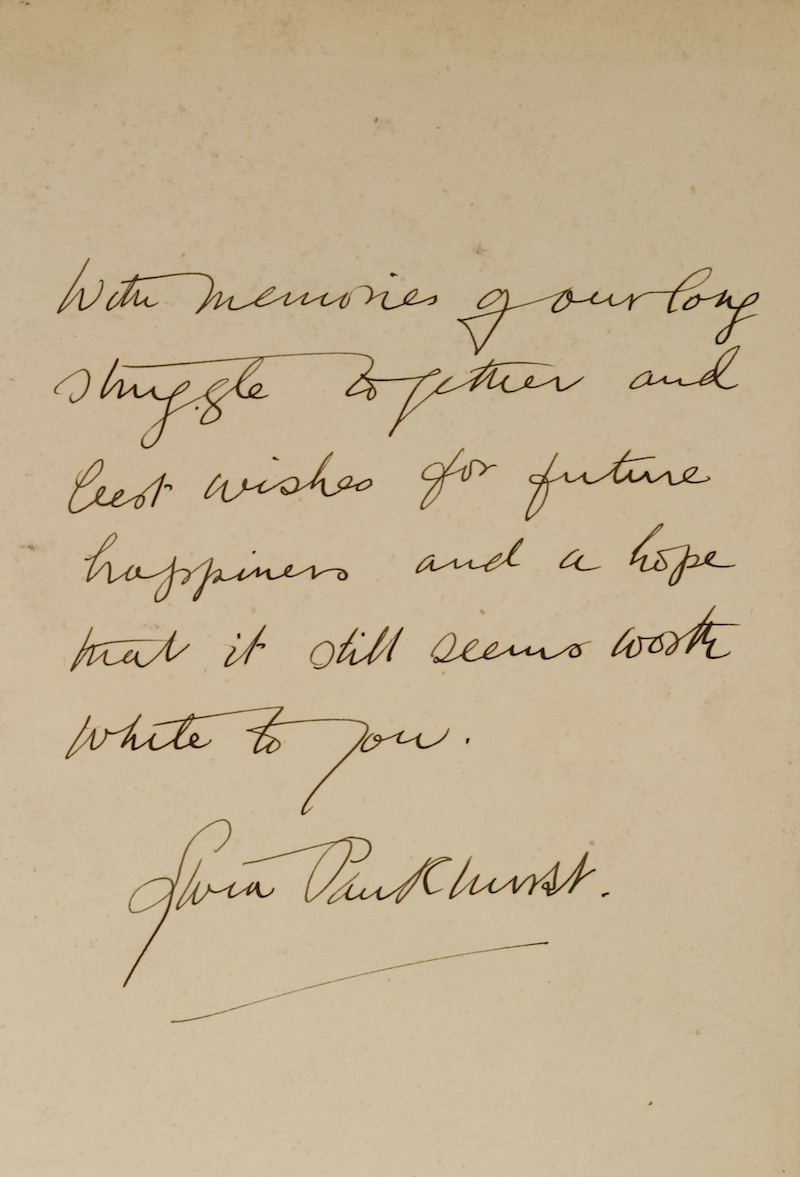 A Suffragette book signed and inscribed by campaigner for women’s suffrage Sylvia Pankhurst is to be sold at Essex auction house Sworders.

The book, The Suffragette Movement: An Intimate Account of Persons and Ideals by Pankhurst charts the movement’s struggle to gain the vote for women.

Pankhurst wrote in the front endpaper of the first edition of the book: ‘With memories of our long struggle together and best wishes for future happiness and a hope that it still seems worth while to you.’ The campaigner also signed the inscription.

The auction house believes that the passage is written to a close friend and fellow campaigner, however, the recipient’s identity remains unknown.

Alongside the story of the Suffragette’s struggle, the book also recounts Sylvia’s split from her mother Emmeline and sister Christabel. The latter pair held differing views to Sylvia, who supported socialism, communism and opposed Britain’s involvement in the First World War.