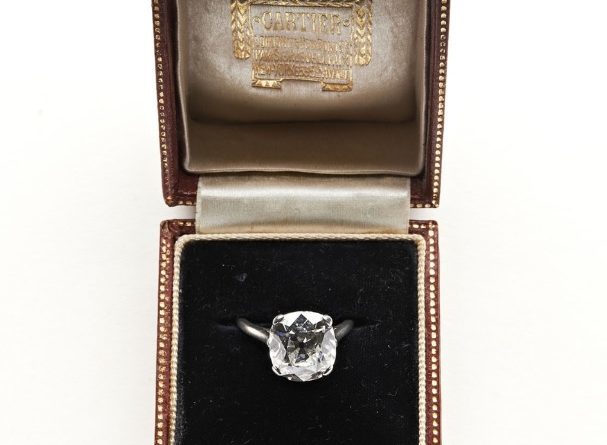 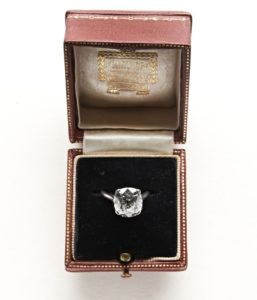 A four-carat diamond Cartier ring and a blue sapphire ring brought into Somerset auction house Cooper and Tanner in a bag have been sold for a staggering £70,000.

The pair of rings were identified as something special by auctioneer Gareth Wasp after the consignee brought them to the auction house believing them to be worthless and asked Gareth to donate any proceeds to charity.

The rings were part of a house clearance of her mother-in-law’s property.

Gareth commented, “If I hadn’t had been on the ball that day the rings would have ended up in the charity shop for someone lucky enough to find them.” 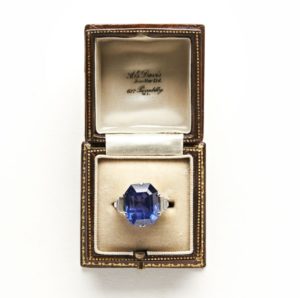 The auctioneer said he was aware straight away that there was a Cartier box, but didn’t necessarily think that there would be a ring by the same maker inside. “I looked everywhere for the Cartier signature on the ring because it is normally on the inside, but this was in fact signed on the outside, which is really rare. Then I had a look at this great big diamond in front of me.”

While the woman remained unconvinced of their worth, Gareth undertook further research to establish an estimated value of between £15,000 to £20,000.

However, the combined value of the two rings went beyond this estimate to hammer at £42,000 for the Cartier and £28,000 for the sapphire ring.