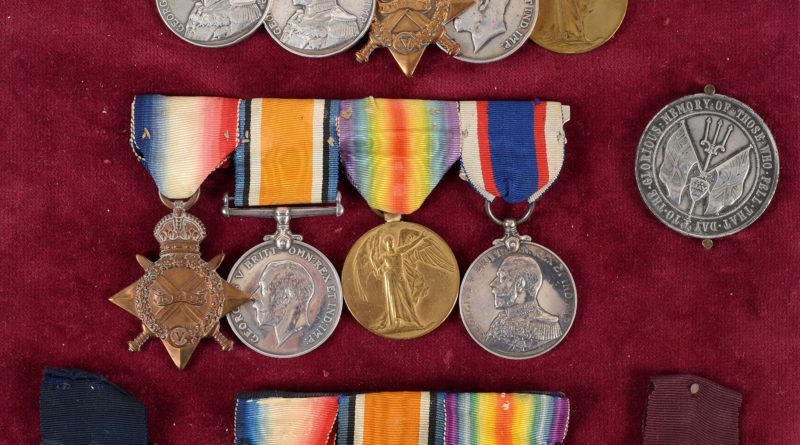 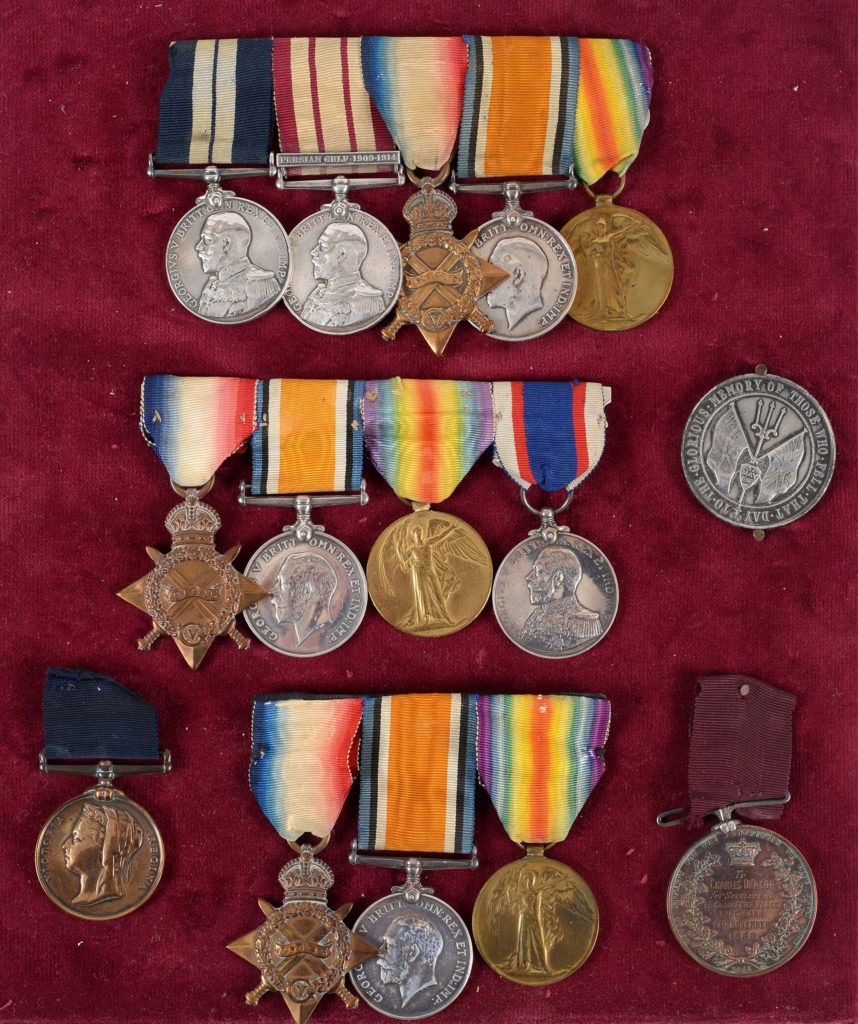 Bidders from around the world took part in a recent two-day Militaria and Collectors’ sale at a southwest auction house, with over 1300 lots on the roster.

Highlights of the first day of the sale at Lawrences of Crewkerne were:

Strong interest continued on the second day of the sale, with such standout lots as: