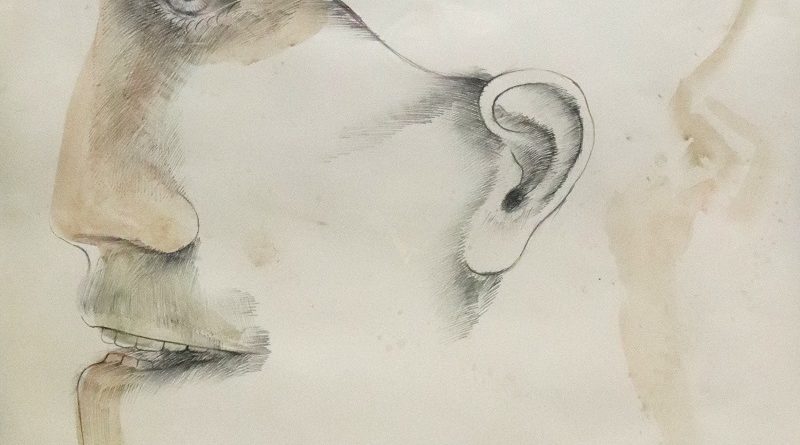 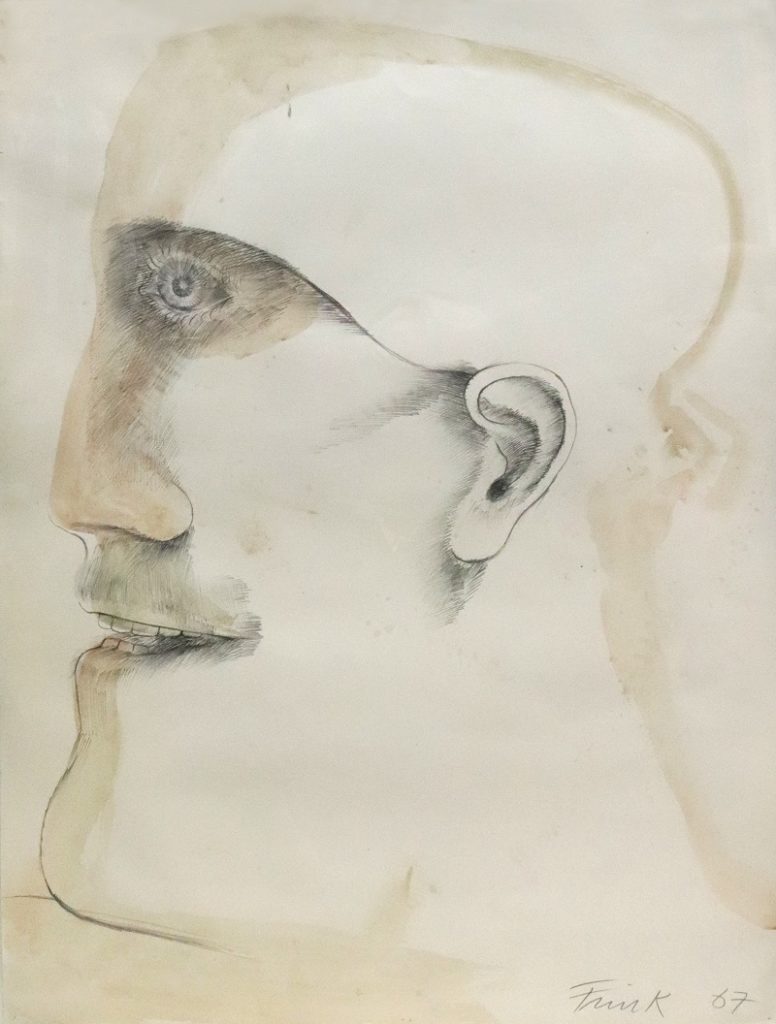 Hampshire auction house Bellmans is to sell 100 lots of modern British paintings from the collection of leading 20th-century architect, the late Leonard Manasseh.

The paintings will form part of Bellmans’ interiors auction later this month, and includes works by Elisabeth Frink and John Nash.

Manasseh was one of Britain’s leading architects of the 20th Century, having risen to prominence at The Festival of Britain in 1951, where he won the competition for a design of a luxury restaurant. His career and reputation were to grow significantly over the coming years, with perhaps his most notable works coming in 1958-60 with his design of Rutherford School, Paddington, and then in 1964 with The National Motor Museum, Beaulieu, both designed with his business partner Ian Baker.

As Timothy Brittain-Catlin wrote in Manasseh’s obituary for The Guardian in 2017, “The most remarkable of these [projects] was the development of the National Motor Museum at Beaulieu, where, with Chesterton and Baker ….. he created for Lord Montagu of Beaulieu a grand formal layout of parkland and buildings, linked by monorail. The scheme was on a scale that would have been the envy of many an 18th-century landowner.”

He was also an accomplished artist, with various of his own works being exhibited at Royal Academy Summer Exhibitions, and a fervent patron of the arts.

Julian Dineen of Bellmans said, “We are thrilled to be offering this fantastic collection of Modern British paintings for sale on behalf of the Manasseh family. Leonard Manasseh had a keen eye and there are some lovely works on show from the likes of Dame Elisabeth Frink, Dame Elizabeth Blackadder, John Nash, Bernard Dunstan and others”.