An international roll call of decorative arts and ceramics provided strong demand among bidders at a Somerset auction house’s recent sale, with items produced as far apart as Cornwall and the Far East going under the hammer. 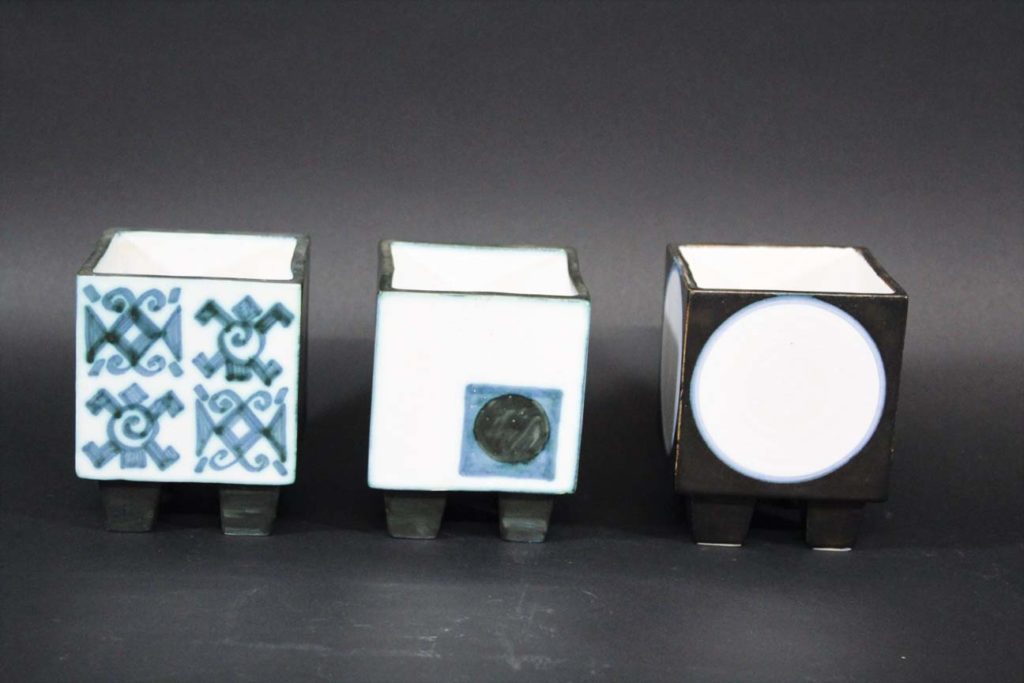 Some of the highlights of the sale at Lawrences Auctioneers included:

Elsewhere in the sale, a pair of Bohemian glass goblets and covers of an amber hue made £1340.

Most of the other top prices were for items of Asian origin, such as:

The star lots of the day was a Japanese Kakiemon School scroll painting, ascribed to Kawanabe Kyosai, and depicting cats in a landscape amongst flowers foliage and birds. Measuring 35 x 240cm (14 x 94 ins), it made £29,200.