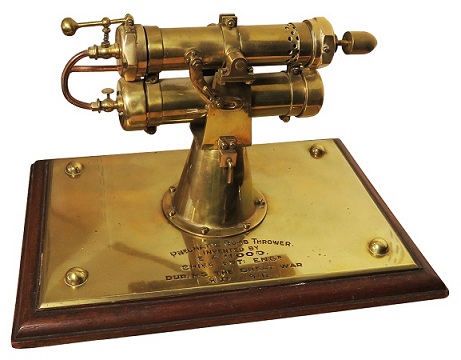 Daniel Daley, Managing Director of Lockdales commented after the sale, “We had some lively bidding in our recent coins and collectables sales, with international interest. It’s good to see that, particularly with medals and coins the market remains buoyant and strong demand is there.”

In total, the auction raised £378,000, with some of the leading lots including: