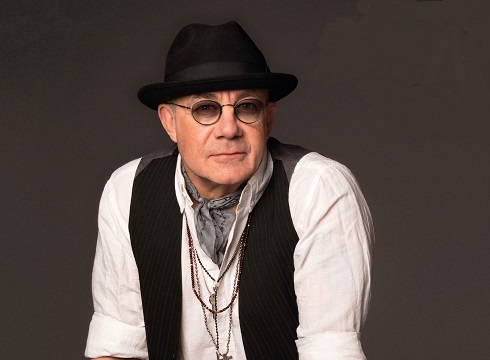 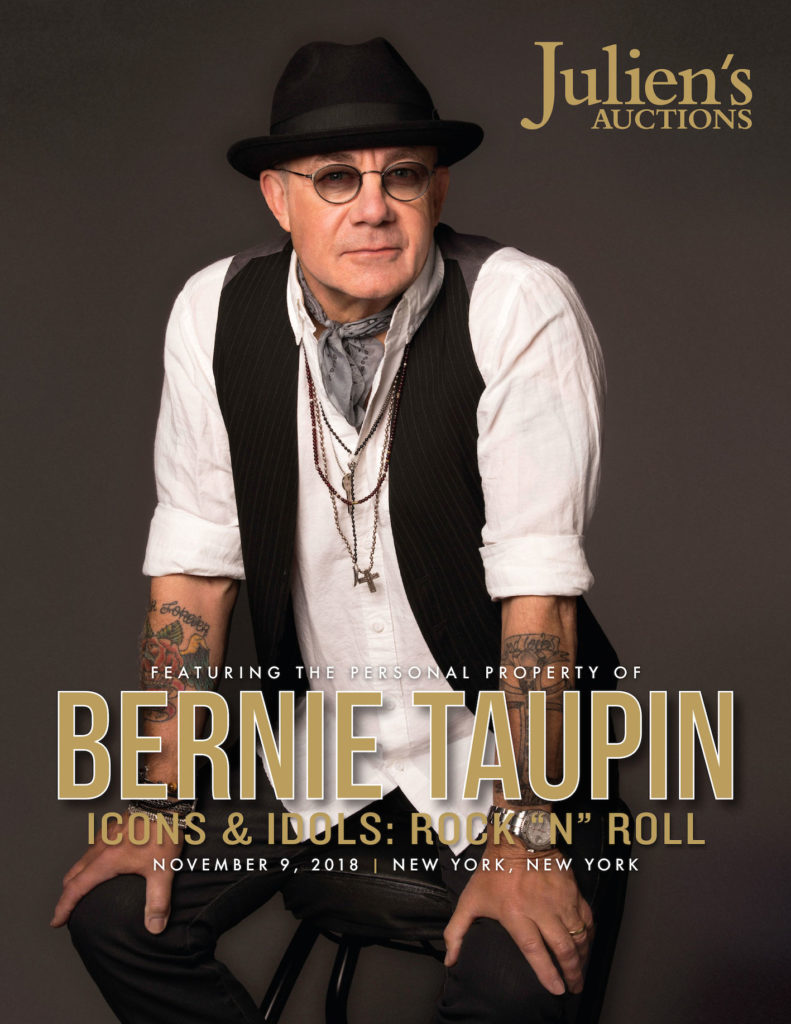 Items belong to Elton John’s hugely successful songwriter partner, Bernie Taupin, from annotated lyric sheets to an original program for the official 1997 funeral of Princess Diana, are to go under the hammer in the US next month.

Julien’s Auctions will host the sale at the Hard Rock Cafe in New York and online, with highlights including: