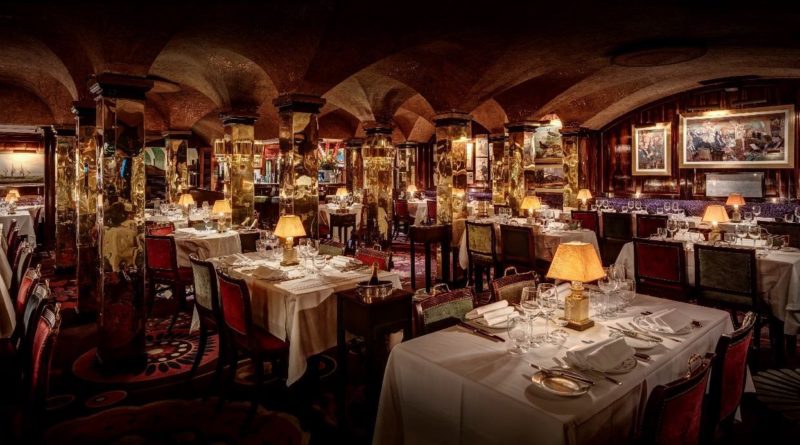 It was the backdrop to a host of legendary soirees attended by a glittering guest list of some of the 20th-century’s most recognisable faces, and now some of the contents of legendary London nightspot, Annabel’s, are set to go under the hammer at Christie’s in London next month.

Annabel’s at 44 Berkeley Square regularly attracted such famous faces – from royalty to rock stars and Hollywood’s elite – as The Beatles, Frank Sinatra and Elizabeth Taylor, and more recently Kate Moss and Leonardo DiCaprio. This year, the club moved premises to a Grade I-listed Georgian mansion house at 46 Berkeley Square. 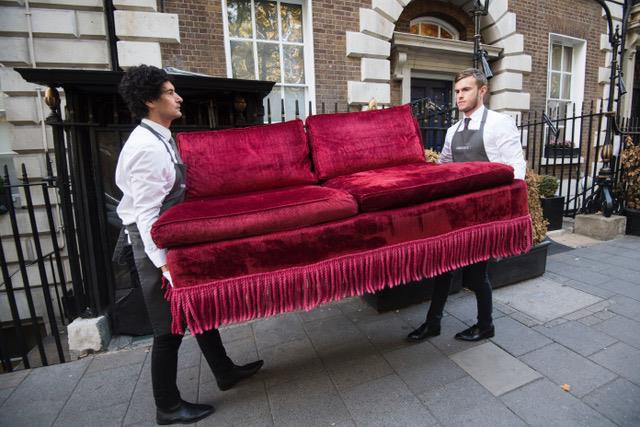 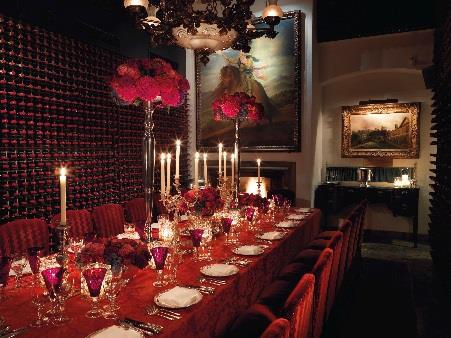 Other highlights will include:

Orlando Rock, Christie’s UK Chairman, said: “Everyone has a story to tell about Annabel’s, the iconic and visionary London nightclub founded by Mark Birley over half a century ago. Emerging from the ashes of London’s post-war gloom, Annabel’s became synonymous with glamorous sophistication, epitomising the heady cocktail where ‘old’ and ‘new’ world’s collided. Witnessed by a cast of thousands who represent a veritable who’s who of London society since the ‘60s, Christie’s is incredibly excited to have been chosen to present the iconic backdrop of so many fabled evenings for sale at auction.”

The sale will also offer unprecedented access to the normally private world of Annabel’s as the pre-sale public view will take place in-situ at 44 Berkeley Square from November 16 to 20.