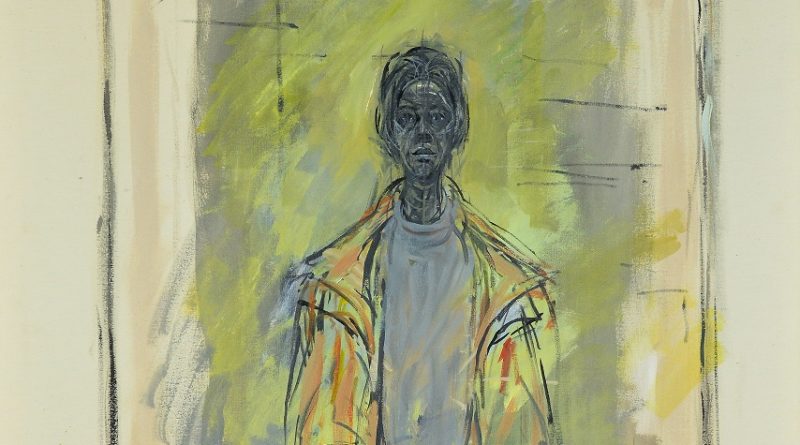 Art forgeries by one of the 20th century’s greatest artistic counterfeiters are set to go under the hammer in Staffordshire in January.

‘Genuine Fakes’ by Staffordshire-based John Myatt, who was sentenced to a year behind bars in 1999 for his part in what was christened the 20th-century’s biggest contemporary art fraud, are part of Richard Winterton’s specialist pictures sale in Lichfield.

Three of Myatt’s replicas are offered in the auction. Henri Matisse’s ‘Algerian Nude’, signed ‘John Myatt Genuine Fakes’, is dated 2000 – the year after Myatt was released from prison after serving four months. 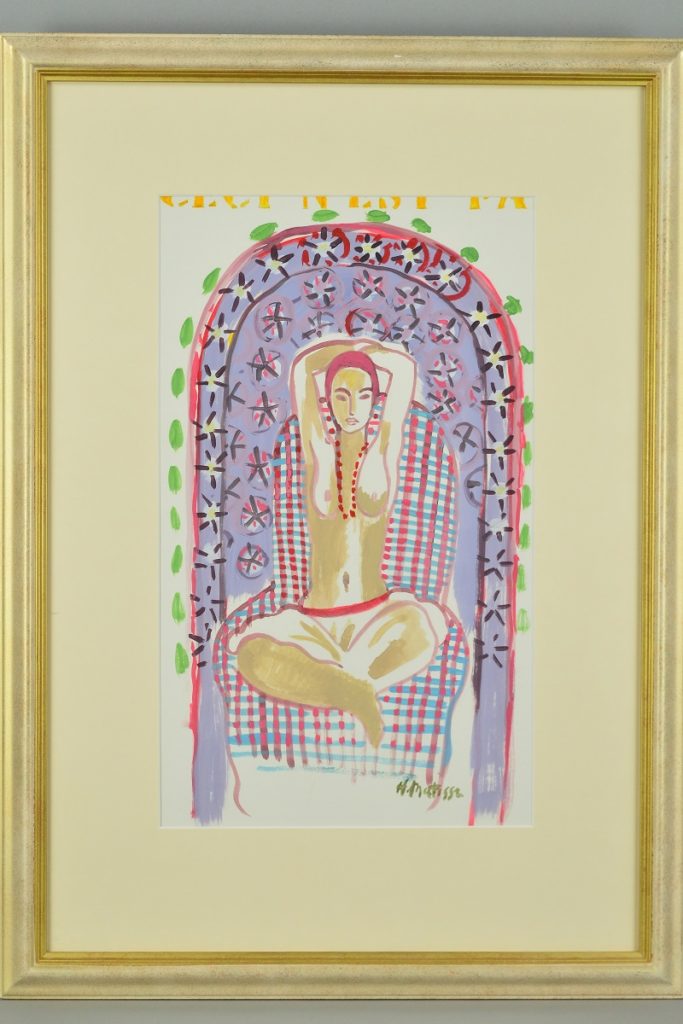 There is a fake of Marc Chagall’s ‘Flowers By Moonlight’ dated 2001 and a replica of Alberto Giacometti’s ‘Portrait Of Annette’ on a canvas dating back to 2000 but overpainted in 2009. 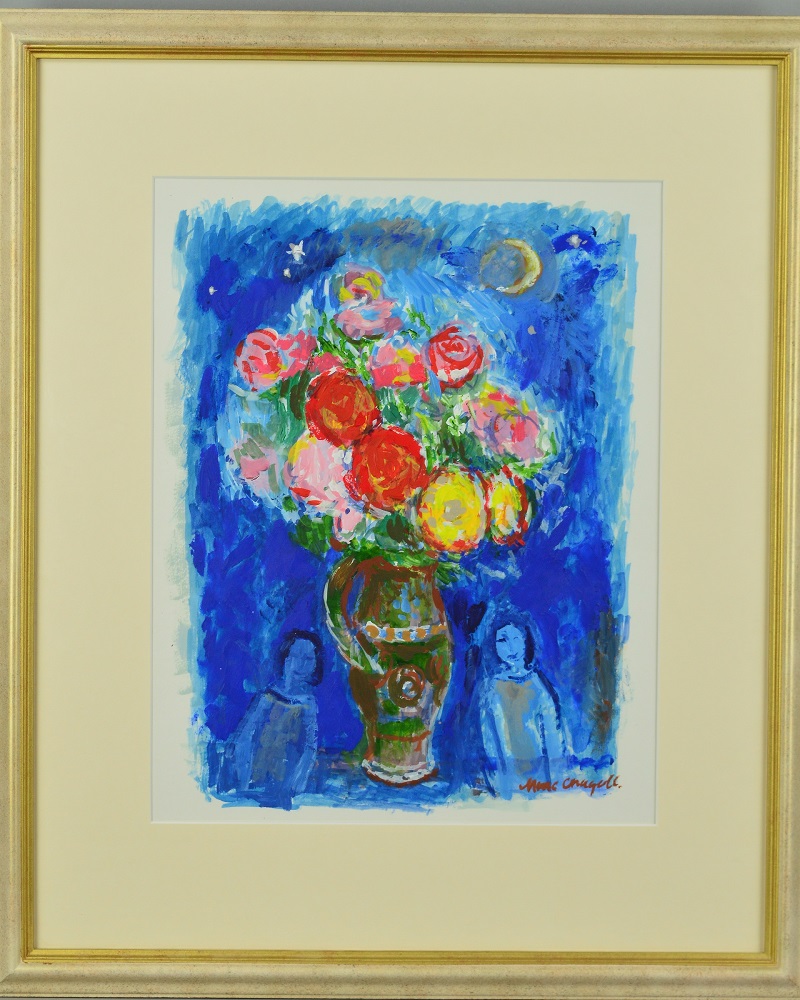 The ‘Giacometti’, which has been exhibited at West Mercia Police Academy, is estimated to fetch £2,500.

On the back, the picture bears a personalised inscription to John Anderson – a Staffordshire artist who also paints in the style of 20th century masters.

Twenty-seven works by Anderson also feature in the same auction. There are copies of works by famous masters including Matisse, Degas, Monet, Giacometti, Henri Rouseau and LS Lowry.

But whereas Myatt’s paintings – despite being created with a blend of Dulux emulsion paint and KY Jelly – are perfect replicas, Anderson’s work is characterised by changes ranging from subtle to considerable.

Included in the sale is Anderson’s version of Monet’s ‘The Water Lily Pond’, possibly one of the most famous pictures of the 20th century.

“On one Lowry picture the original has a man leaning backwards. In Anderson’s version, he is missing.

“And on the Lowry ‘A Procession’, there’s a marching band in the distance. On this painting by Anderson, it isn’t there at all – the whole point of the picture is missing!

“The procession is not there and neither is half the crowd. There’s no way anyone is going to mistake if for the real thing.” 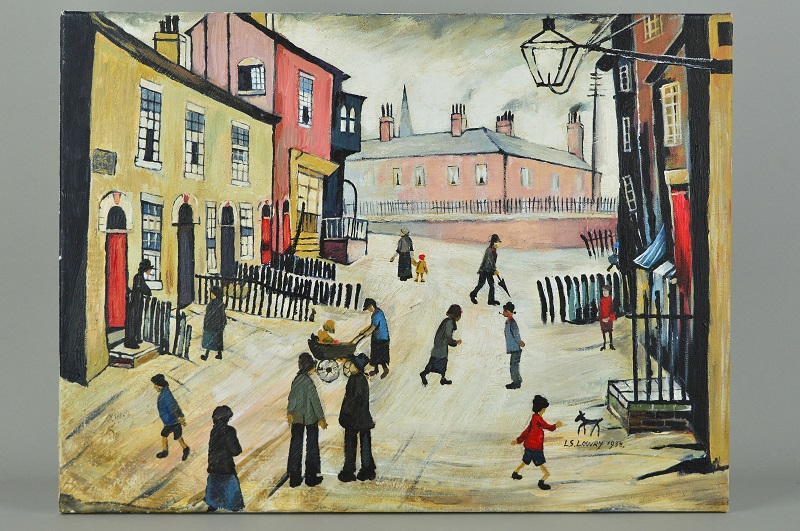 Mr Fergus added: “John Myatt is considered one of the greatest master forgers of the 20th century.

“His paintings are so good legend has it there are some 120 hanging in galleries all around the world but no-one knows for sure.

“Whether it’s Myatt’s uncanny reproductions or Anderson’s knowing replicas, this auction is a great opportunity to get something as good as the real thing at a fraction of the price.”

The sale takes place on January 8.