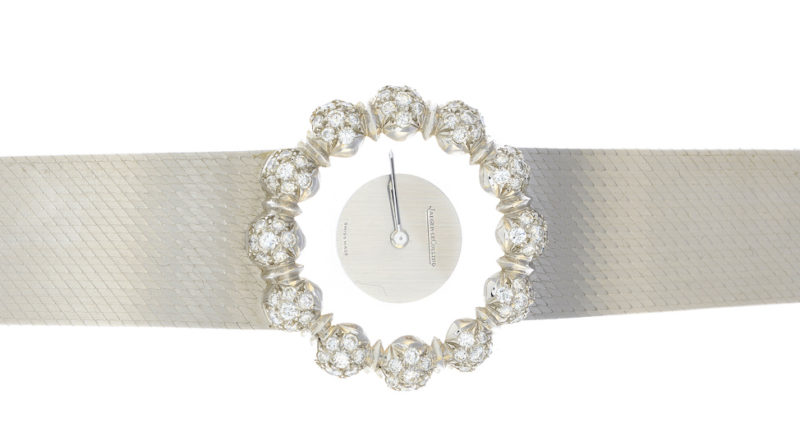 Watches that belonged to Stuart Devlin, one of the most renowned gold and silversmiths of the 20th century, will go under the hammer at Birmingham auctioneers, Fellows later this month.

Devlin, who held a royal warrant to supply gold and jewels to the Queen, is recognised as one of the most innovative and highly-regarded jewellers of the last century. Prince Philip, Duke of Edinburgh, once described Devlin as, “Probably the most original and creative goldsmith of his time, and one of the greats of all time.

A stunning diamond watch by Jaeger LeCoultre was a personal favourite of the designer who regularly wore it as a dress watch. It has an estimate of £2,000 to £2,500 in Fellows’ Antique & Modern Jewellery Sale on January 24. 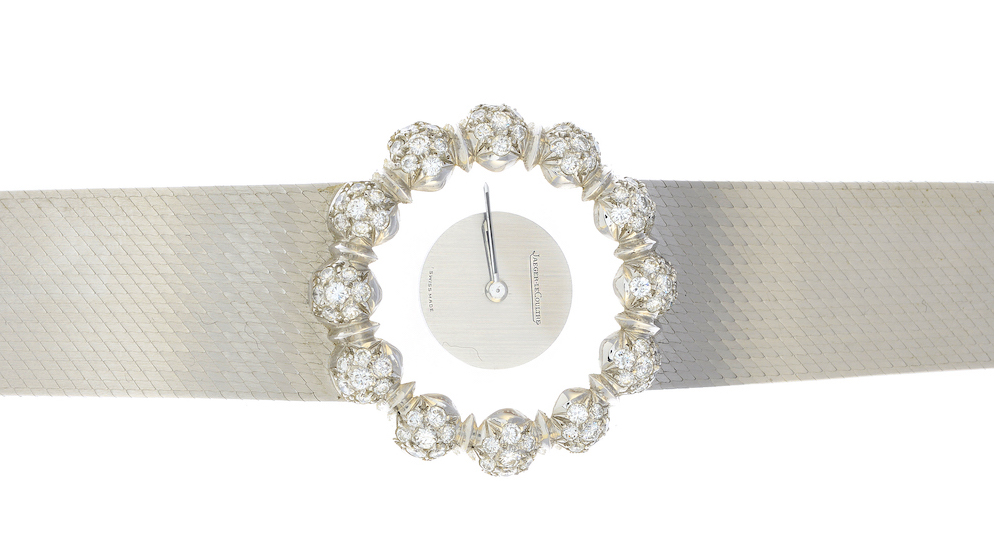 Known for his taste and appreciation of good design, Devlin was regularly given watches by leading brands who wanted him to promote their products, such as a gentleman’s 18ct white gold watch by Ebel. The watch carries an estimate of £1,500 to £2,000 in the auction house’s Watch Sale on January 29. 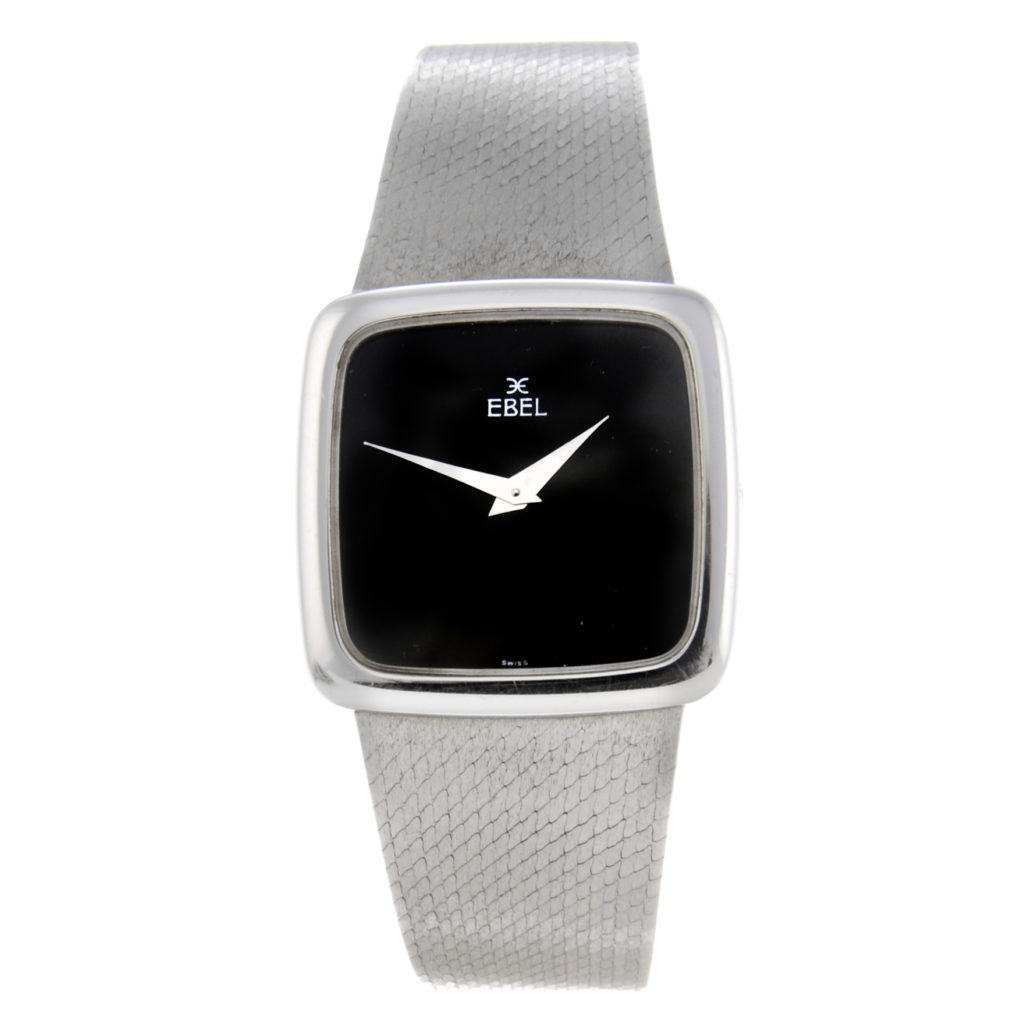 The watches have been entered for sale by the designer’s family.

Laura Bishop, Watch Manager at Fellows Auctioneers, said, “We are delighted to be able to begin the New Year on a high with watches that belonged to such a famous jewellery designer and silversmith. Devlin’s work is incredibly influential and a part of our country’s design history. The watches from his estate are very appealing, both in terms of their provenance and style. It is amazing to think that these watches were worn by one of this country’s greatest designers on a regular basis. I’m sure their history will mean that they gain a lot of interest. Whoever buys these pieces is acquiring a piece of history.”