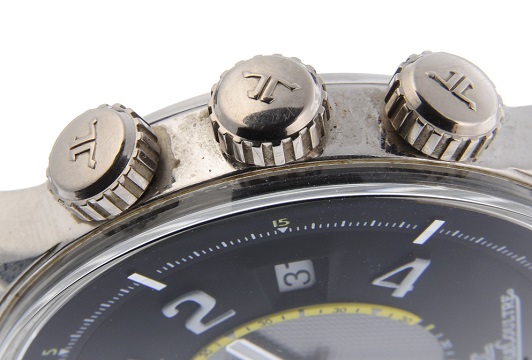 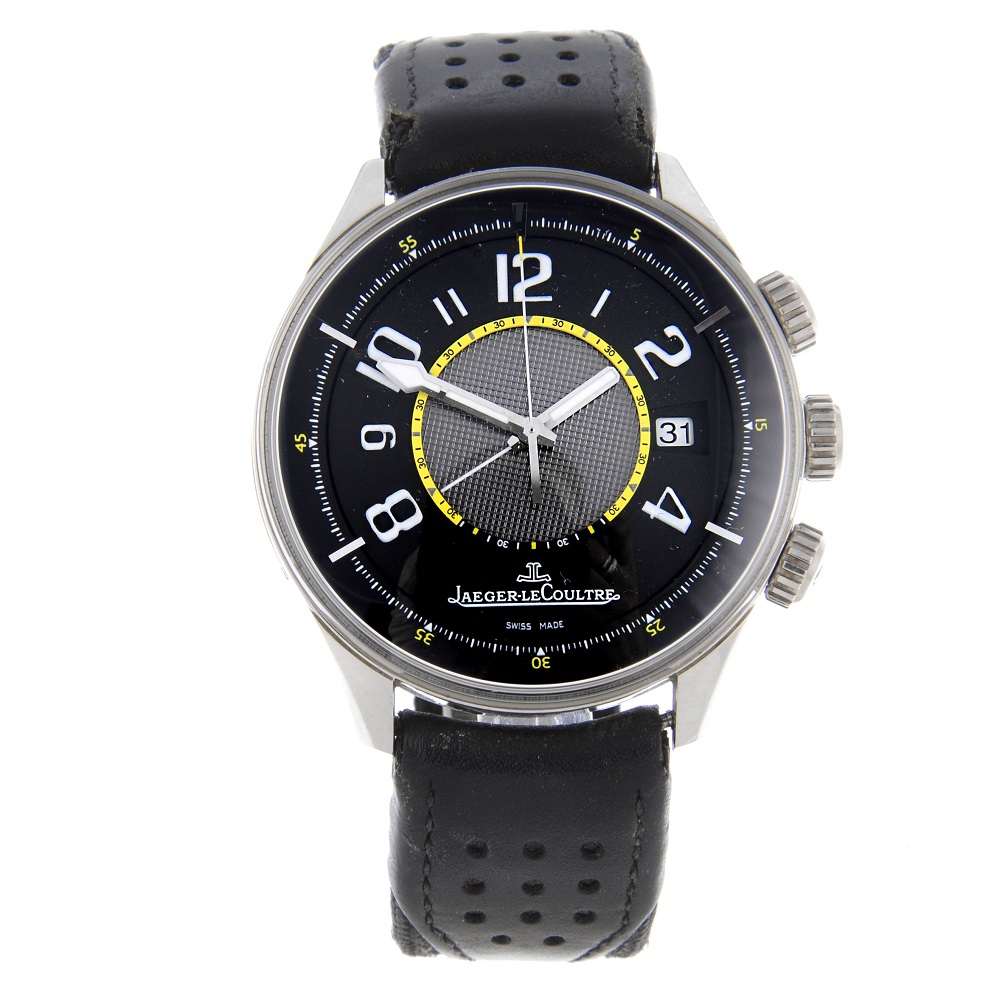 A rare Jaeger-Coultre watch, created in collaboration with iconic car-makers Aston Martin, could fetch up to £10,000 at a London auction house.

The limited edition gentleman’s platinum AMVOX 1 R-Alarm wrist watch is estimated at £7,000 to £10,000 in Fellows’ upcoming Watch Sale on January 29.

The platinum timepiece is number 67 of 150 ever created, featuring the classic Aston Martin brand logo engraved on the case.

The first edition of the AMVOX watches were announced in 2006 following the release of the newest Aston Martin Vanquish.

The term AMVOX is a combination of Aston Martin and Memovox – a range of alarm timepieces released by Jaeger-LeCoultre.

The two companies collaborated in Paris following a motor show and elements of the watch were then designed to mirror Aston Martin cars – such as sections the dial resembling the luxury vehicle. Furthermore, the watch straps were made of the same leather used in the interior of the Aston Martin Vanquish S.

Laura Bishop, Watch Manager at Fellows Auctioneers, said: “This is one of the coolest watches we have ever had up for auction. Jaeger-LeCoultre and Aston Martin managed to design a brilliant range of watches, which perfectly combined the functional, admirable timepiece with the beautiful luxury sport cars which so many love.”