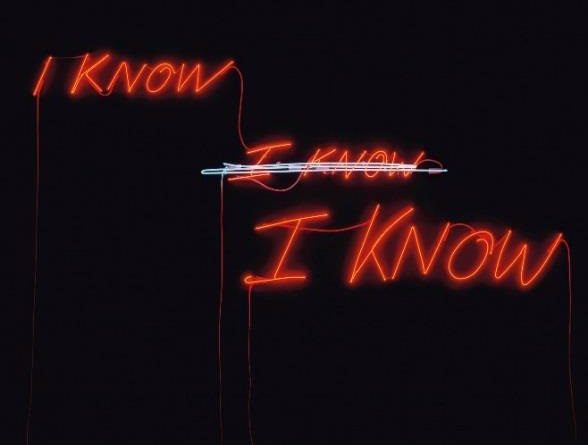 With the auction of The George Michael Collection of artworks due to take place at Christie’s next month, the main catalogue for the sale is now online.

The collection amassed by the late pop star is largely centred on works created by the Young British Artists, a loose group who were primarily taught at Goldsmiths College during the 1980s. Many of the YBAs were launched to fame following Damien Hirst’s group exhibition, Freeze, in 1988.

Key examples in the collection range from the celebrated formaldehyde works by Hirst, embroideries and neons from Tracey Emin, a grungy self-portrait by Sarah Lucas, and bronze gorillas by Angus Fairhurst.

Christian Albu, Christie’s European co-head, postwar and contemporary art, said, “This exceptional collection captures the essence of creativity associated with Britain during the 1990s. The friendships that existed between the artists at the helm of this zeitgeist are the foundations upon which it was built and this was complemented by the personal relationships George Michael then developed with the artists.”

He continued, “Proceeds from the sale will be used to continue George Michael’s philanthropic work. It is a huge honour for Christie’s to present this collection and celebrate the artists whose work enlivened the art scene in London and whose influence still resonates throughout the city.”

Some of the highlights of the sale include:

Damien Hirst’s Incorruptible Crown (2006, estimate: £300,000-400,000) is a kaleidoscopic painting comprised of jewel-like butterfly wings that alludes to Hirst’s obsession with death, something that the artist sees as a way to celebrate life. 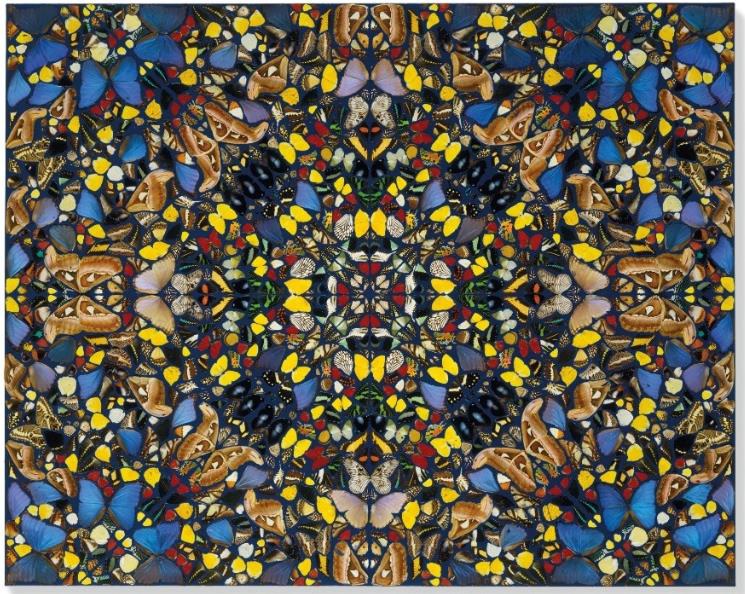 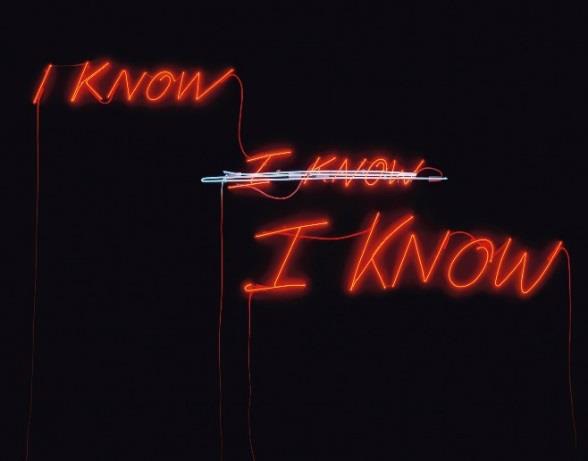 Cecily Brown’s Yet to be titled (2008, estimate: £350,000-550,000) exemplifies the artist’s expressive command of oil paint. Figurative forms loom in and out of focus amidst an orgiastic landscape, offering fleeting hints of trees, sky and flesh that quickly recede into abstraction. 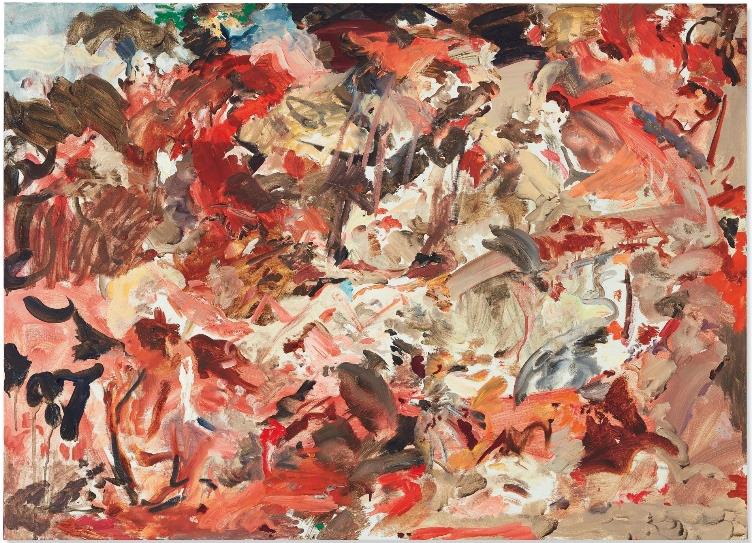 Michael Craig-Martin’s distinctive Untitled (Sex) (2007, estimate: £40,000-60,000) is an example of the artist’s pop-inflected paintings, which employs layers of text over a series of images. 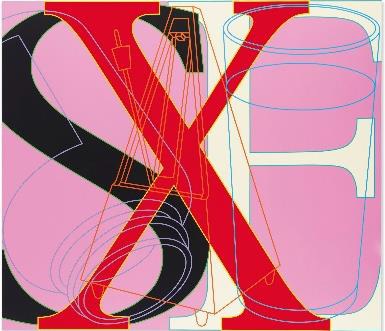 The sale takes place on the evening of March 14 and online from March 8 to 15.