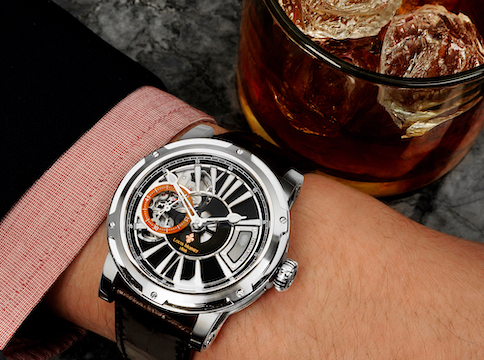 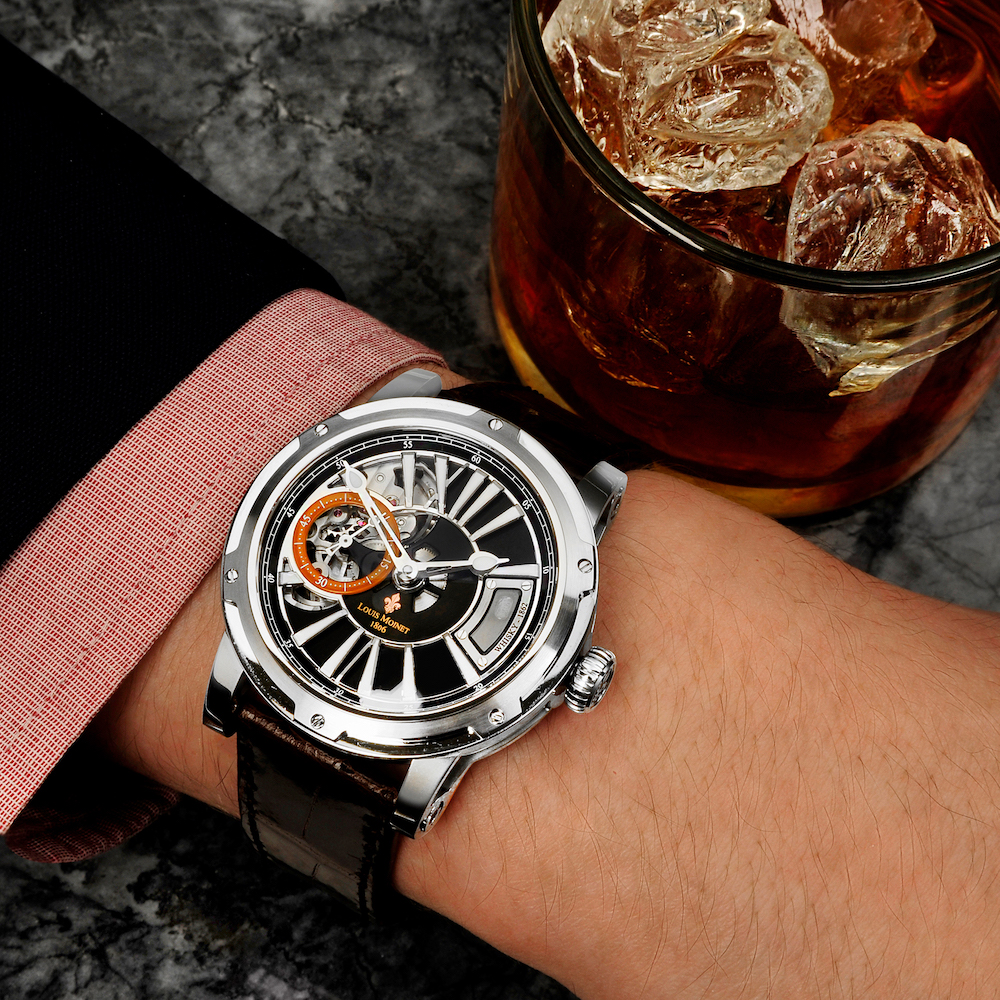 A watch containing what is reputedly the world’s oldest whisky could sell for over £20,000 when it goes under the hammer in a Birmingham auction next month.

They made just forty pieces in steel and only ten in gold. The historic whisky, dating back to 1862 and the age of steam, was distilled in Glenlivet, amongst the beautiful Scottish hills.

The whisky capsule is placed on the 3 o’clock mark, and it complements the beautifully designed watch offering a taste of 19th-century Scottish life.

Michael Jagiela, Watch Specialist at Fellows Auctioneers, said: “This is one of several extremely rare watches we have up for auction on April 2. When Louis Moinet created The Whisky Watch, they combined their Swiss accuracy with the traditions of the Scottish art of distillation. There are many unique features which, when combined together, create a truly exquisite watch. I am sure the item will be very popular with watch and whisky enthusiasts alike. It is a brilliant opportunity for a collector to own some of this rare whisky.”