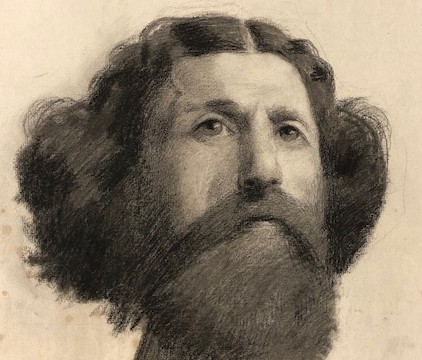 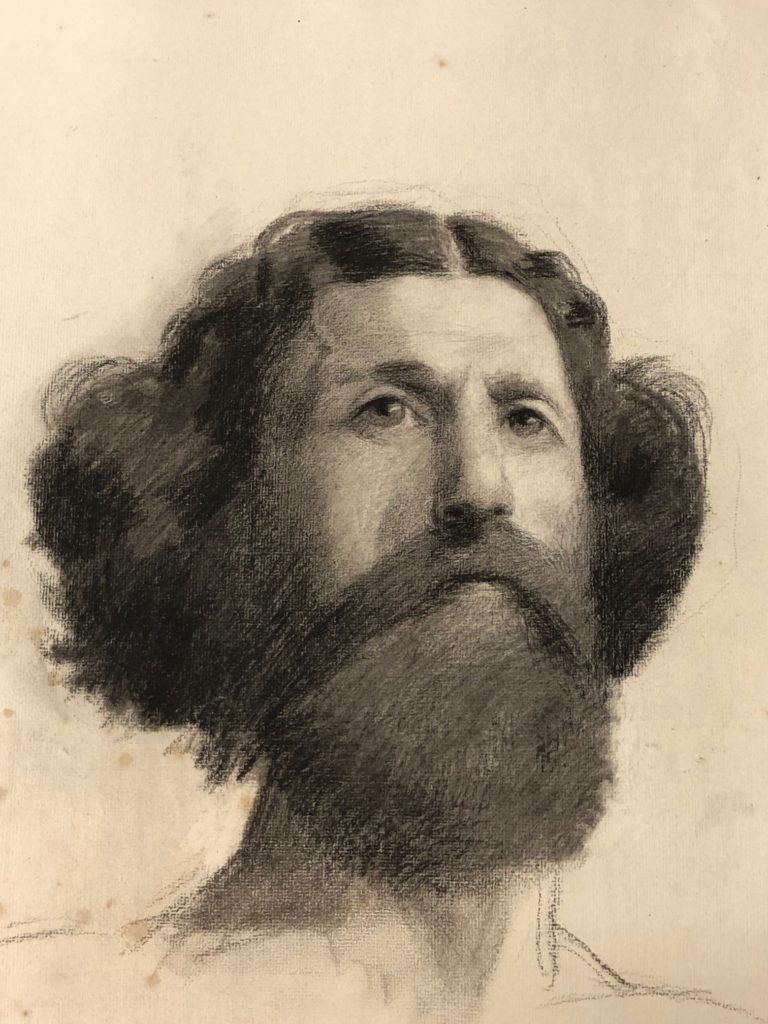 The studio archive of pictures by late Victorian and Edwardian artist George Hodgson is to be sold in a Dorset sale this month.

The collection of over 50 pastel, charcoal and watercolour drawings include portrait sketches and landscapes.

Auctioneer Richard Bromell commented, “It is a fascinating look into the development as George Hodgson being an artist. There are technical still life drawings through to designs for book illustrations and he also give a glimpse of how life was lived at the turn of the 20th century, albeit viewed through romanticised spectacles!”

The archive is being sold by a distant family, which comes from a deceased estate in Dorchester. It has never been on the open market before and was stored in an old trunk, which has resulted in them retaining their bright and fresh original colours.

Born the son of a Nottingham braid manufacturer in 1847, George Hodgson was closely involved with the Nottingham Society of Artists until shortly before his death in 1921. Living at Ruddington, near Nottingham, he exhibited at numerous institutions including The Royal Academy and is perhaps best known for his drawings of coastal scenes and places of interest around the country.

The artworks are estimated from £50 to £300 and will be included in the auction house’s two-day sale of antiques, furniture, Asian items, pictures, books and sporting items takes place on April 17 and 18.