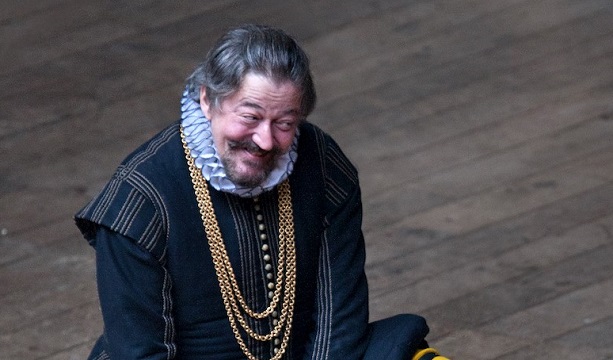 One of the world’s largest independent marketplaces for rare and out-of-print books, the event will run from June 7 to 9 in Battersea Park. More than 150 exhibitors, from 15 countries around the world, will offer rare, unique and unusual works including signed first editions, maps, manuscripts, art and ephemera.

Some of the works that are set to be highlights of the fair include:

The event will also offer new developments for this year, such as the latest virtual reality technology with the aid of Oculus Go. Daniel Crouch Rare Books will give visitors a chance to fly over Turgot’s monumental 18th century ‘Plan de Paris’, which depicts the French capital during the reign of Louis XV.

Elsewhere, The International Society of Bible Collectors is mounting a special Bible Exhibition, highlighting the literary and cultural significance of the Bible. It will include a fragment of the Gutenberg Bible, the world’s first printed book; the Lunar Bible, the first printed book to make landfall on the moon; a 17th century Bible with the bookplate of Charles Dickens; and a rare copy of the ‘Wicked’ Bible (1631) containing the infamous misprint “thou shalt commit adultery”.

The fair has various talks and tours on offer to visitors, and on June 9 a ‘Discovery Day’ will give members of the public the opportunity to bring up to five items to be appraised by experts.