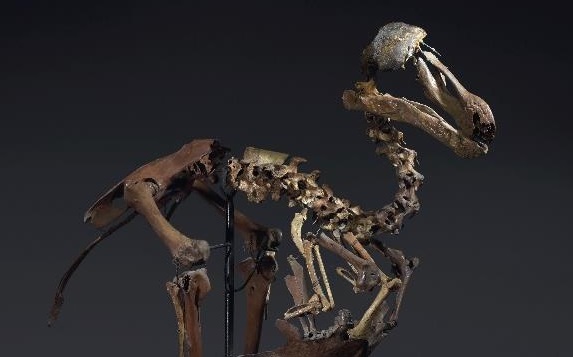 A rare, near-complete Dodo skeleton from Mauritius is set to be sold during Christie’s Science and Natural History auction in May. 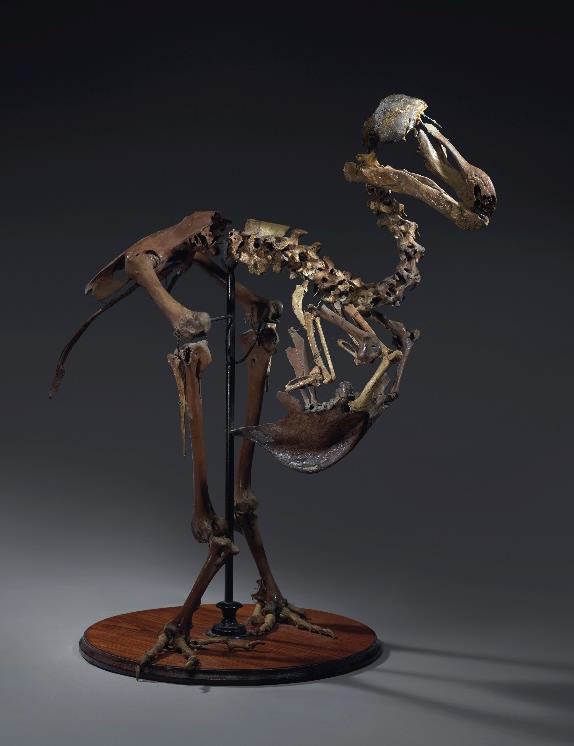 The skeleton, which is dated before 1690, has an estimate of £40,000 to £600,000. It is composed of fossillised bones from various dodo remains found in the Mauritian marshland Mare-aux-Songes, combined with rare unfossilised bones found by Etienne Thirioux, a Mauritian naturalist active around the turn of the 19th century.

This specimen is the only near-complete skeleton to have been assembled in the 19th century still in private hands.

Elsewhere in the sale, other highlights include an important and fully adult ichthyosaur, the largest swimming dinosaur fossil ever offered at auction (estimate: £300,000 – £500,000), alongside a T-Rex tooth, an elephant bird egg, as well as an important array of meteorites and science instruments. The sale is expected to realise in excess of £2 Million.

The sale takes place on May 24.