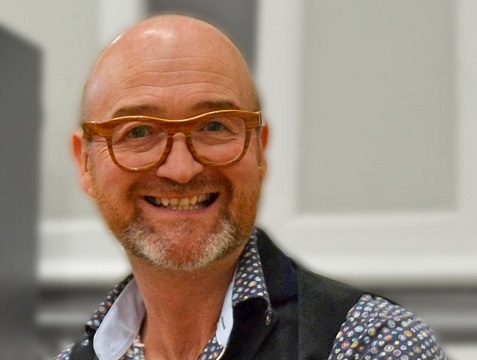 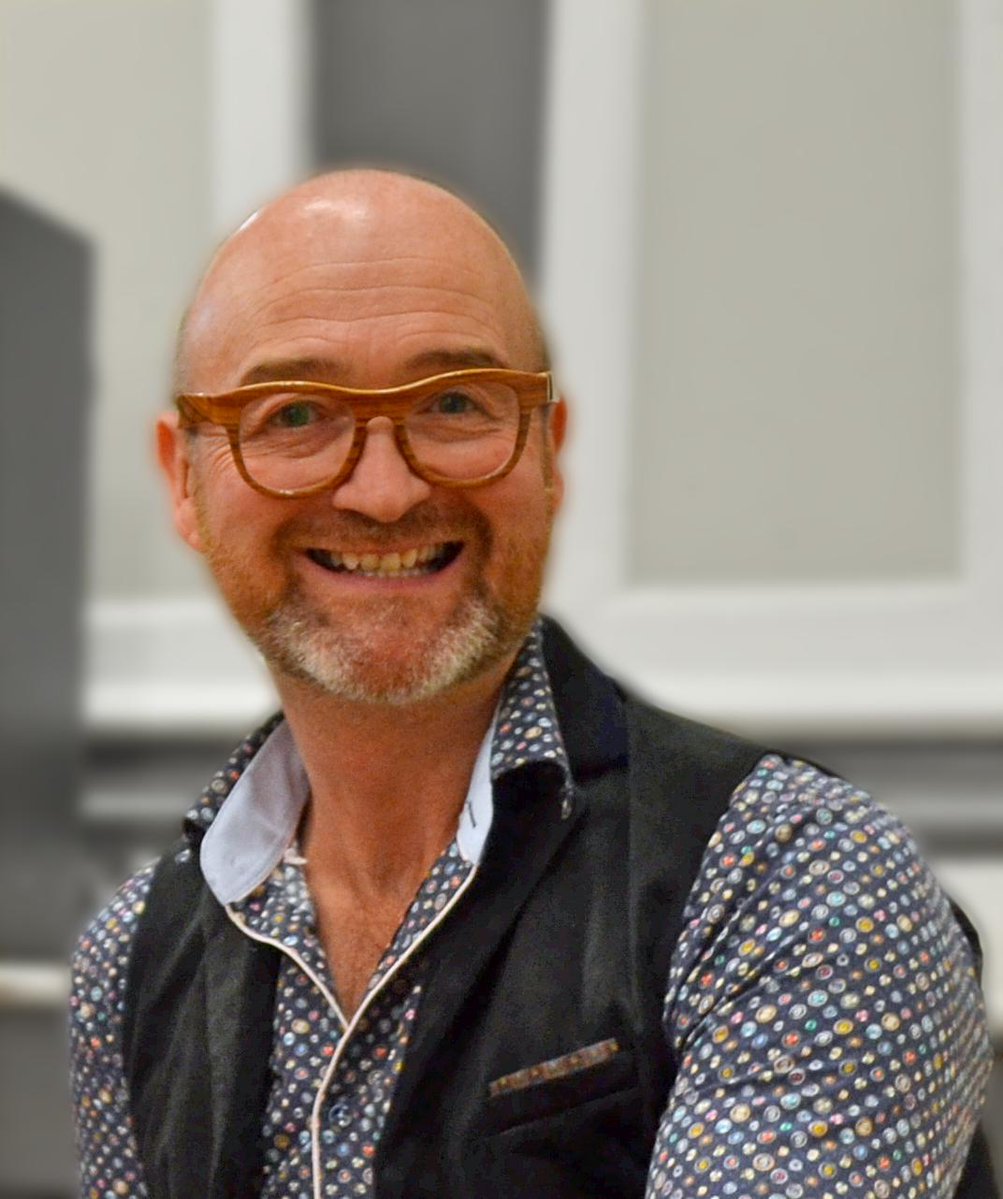 Antiques expert and TV presenter David Harper, a familiar face on Bargain Hunt, Antiques Road Trip and Flog It!, is calling on the antiques industry to do more to promote its environmentally-friendly credentials to reach a wider audience.

The TV regular has launched a campaign on social media and recorded a series of videos that highlight the sustainable and eco-conscious nature of antiques and vintage items.

David explains, “With everything that’s going on, with people being told to insulate their homes and not drive diesel cars, I was beginning to get very frustrated that nobody was mentioning home furnishings where we can all do something for the environment just by choosing a little more carefully when we buy a chair, chest of drawers or wardrobe.”

He believes that encouraging more people to opt for antiques when furnishing their homes offers a green alternative to mass-produced items, alongside supporting the industry. “I want to make people realise that there is an alternative to going to an out-of-town superstore and buying a chest of drawers that they’ve got to put together at home, was made 7,000 miles away and is environmentally damaging.”

The competitive price of antiques is another factor in their favour, David believes. “You can buy a very good Victorian chest of drawers for £50 in an auction room. That same chest of drawers would cost you minimum £2,000 to buy new at that quality, so on paper you are saving a fortune. Then you’ve got the environmental cost of importing a chest of drawers from abroad.”

He also feels that consumers tend to see the word ‘antique’ and automatically assume items will be expensive. He offers the example of an antique Chinese bowl that he recently shared on his Twitter account, challenging his followers to give their estimates of its value. “It’s a little Ming dynasty provincial bowl, worth £50 to £100. The highest estimate I got was £¼ million! People are just so unaware of how remarkably cheap antiques can be.”

He does admit that the industry faces some challenges with its image when it comes to appealing to younger consumers. “The word ‘antique’ has a dusty connotation to it. I’m talking to people now about dealing in 17th to 20th-century designer pieces of furniture – almost avoiding the word antique when trying to attract younger buyers.”

It’s an approach he believes will appeal to a broader audience, particularly younger buyers. That, coupled with the adaptability and unique character of antique furniture could prove an attractive selling proposition. “You show how

you can modernise it, strip it, paint it and alter it. You can do it yourself or there’s lots of talented people in every town who can do it for you. You end up with a very funky, personalised piece of furniture.”

Moreover, encouraging more people to buy older furniture will stop some antique pieces sadly ending up in landfill sites. “Take something like a 1920s barley twist oak side table. It would cost you a lot of money to buy something of the same quality, but you can’t currently sell them in auction for a £5 note! If we get some momentum going then that table might start having a bit of value, say £20 or £30, so at least it will be getting recycled, rather than going to landfill as they are.”

David has also been discussing the idea of a show that highlights the environmentally-friendly aspect of antiques with TV companies, and is hopeful that now the time is right and such a show could be on our screens in the future. “I’ve been slightly tongue-in-cheek saying it’s about ‘how to be an eco-warrior without any discomfort’. Like a lot of people, I like the finer things in life and I don’t have to live in a tent to be an eco-warrior. I can do my bit by still living quite a nice lifestyle. You don’t have to suffer or glue yourself to people.”

He is also keen to support any auction houses, antique centres and dealers who want to back his green antiques initiative. “There’s nothing wrong with making profit and I’m very much for the trade using my videos or any comments at all that I make, or communicating with me on social media just to get the momentum going.”